Support for Monaco amid doubts over F1 future

Support for Monaco amid doubts over F1 future 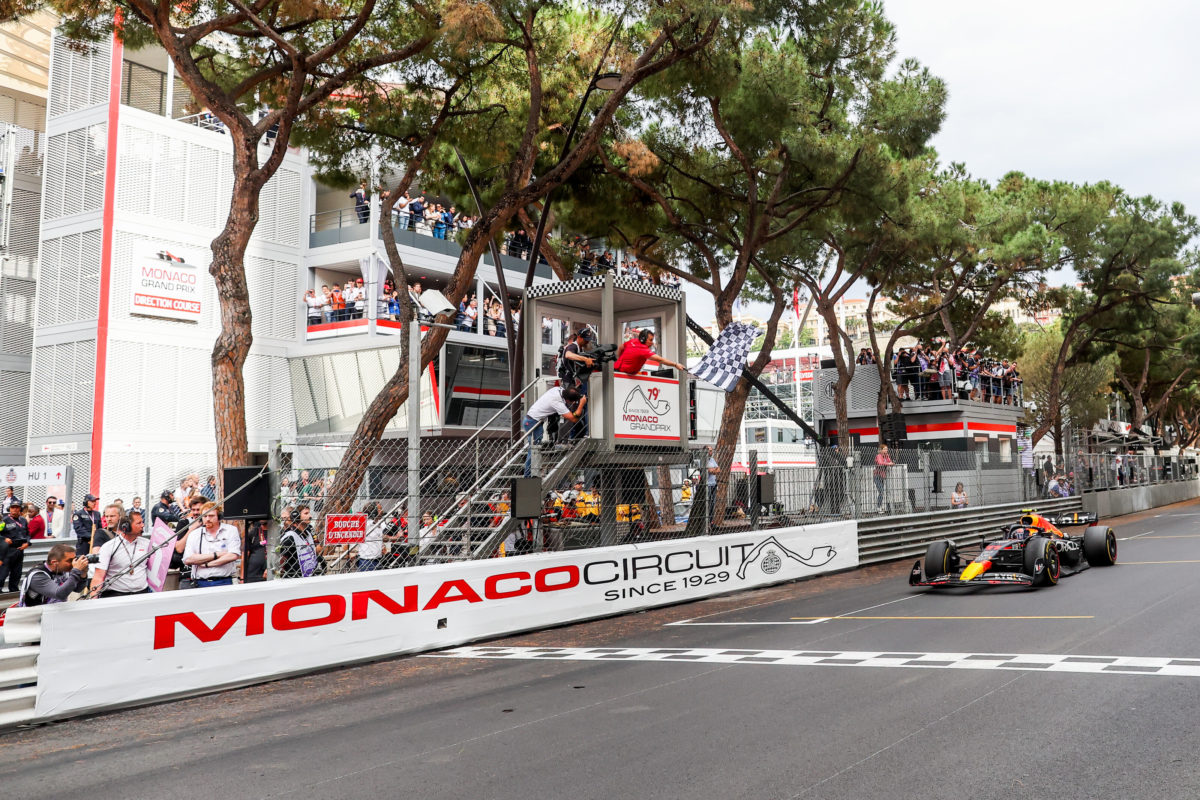 Drivers have thrown their support behind the Monaco Grand Prix as the historic event faces an uncertain future.

Last weekend’s event was the last under the current deal, with mounting suggestions that it will not reappear on next year’s calendar.

Monaco has always been something of an anachronism whose place on the calendar was born as much for its history as its glamour.

For several decades it has been criticised for lacklustre racing, save for extreme situations as were seen in 1982 and 1996.

Organisers have also historically enjoyed a number of concessions, including low cost or free hosting rights, trackside advertising, and production of the race coverage.

Those are all understood to be sticking points, especially as Formula 1 claims to have a list of countries queuing up to host races.

The trackside advertising also creates issues, with clashes between branding in Monaco and the sport’s broader partners – TAG Heuer and Rolex, for instance.

While the drivers acknowledge the challenges the event faces, and poses when it comes to the racing spectacle, they’re in favour of the event remaining on the calendar.

“I think if they would propose the plans nowadays with how the track layout is, probably would not be on the calendar,” observed world champion Max Verstappen.

“But I think because of the historic value to it, I think the amazing weekends we’ve had throughout the years, I think it belongs on the calendar.

“Of course, with the cars we have now, they’re a bit too big, a bit too long, bit too heavy for the track layout, but it’s something special and I do think we should continue.”

Fernando Alonso is twice a winner around the Monaco streets, and shares Verstappen’s opinion.

“Before 2011 there was not overtaking in Budapest or in Barcelona or in Monaco, in Singapore, and there were not talks about removing those races in the calendar.

“So now there is a lot of talks, with social media, how the world is in you need to talk constantly about things, random things, and this is one thing that doesn’t make sense.”

The first Monaco Grand Prix was held in 1929, more than two decades prior to the foundation of the world drivers’ championship.

While it has been one of the most frequently appearing races on the calendar, it has not been ever-present.

Formula 1 did not visit the Principality from 1951 to 1954 and skipped 2020 during the coronavirus pandemic.

“Monaco deserves to be in the F1 calendar,” said Carlos Sainz.

“I think it’s a great place to come. When you think about Formula 1, a lot of people think about Monaco.

“It would be nice to put an overtaking place, I’m not going to lie like this – the show could be a bit better on Sunday.

“But even if not, I still think everyone knows the weekend here is about qualifying and the pitstops, and everyone is expecting that.”

According to Alonso, who has twice been on pole position in Monaco, the Saturday afternoon session is something special for the drivers.

“It feels very special for sure,” he said of securing pole position.

“You need a level of commitment into the corners that is quite unique in the calendar of any other circuit.

“So the level of risk and reward here is one off in the year, and you really enjoy when you nail everything.”

Taking a more holistic approach, Mercedes team boss Toto Wolff suggests the event will remain, though a compromise will need to be found for that to happen.

“I think there’s a commercial debate to be had,” he said.

“But both parties clear will find a compromise because we need Monaco, and Monaco needs Formula 1.

“I wouldn’t know where else we can drive then around this roads – in the tunnel is already fast – but I don’t know what else can be done.”

While the 2022 season was set to include 23 races, the cancellation of the Russian Grand Prix has seen that drop to 22 – the same number as were held in 2021.

However, that is set to expand next season with the addition of Qatar and Las Vegas, with a 24-race calendar widely tipped, despite the uncertainties facing the Monaco and French Grands Prix.