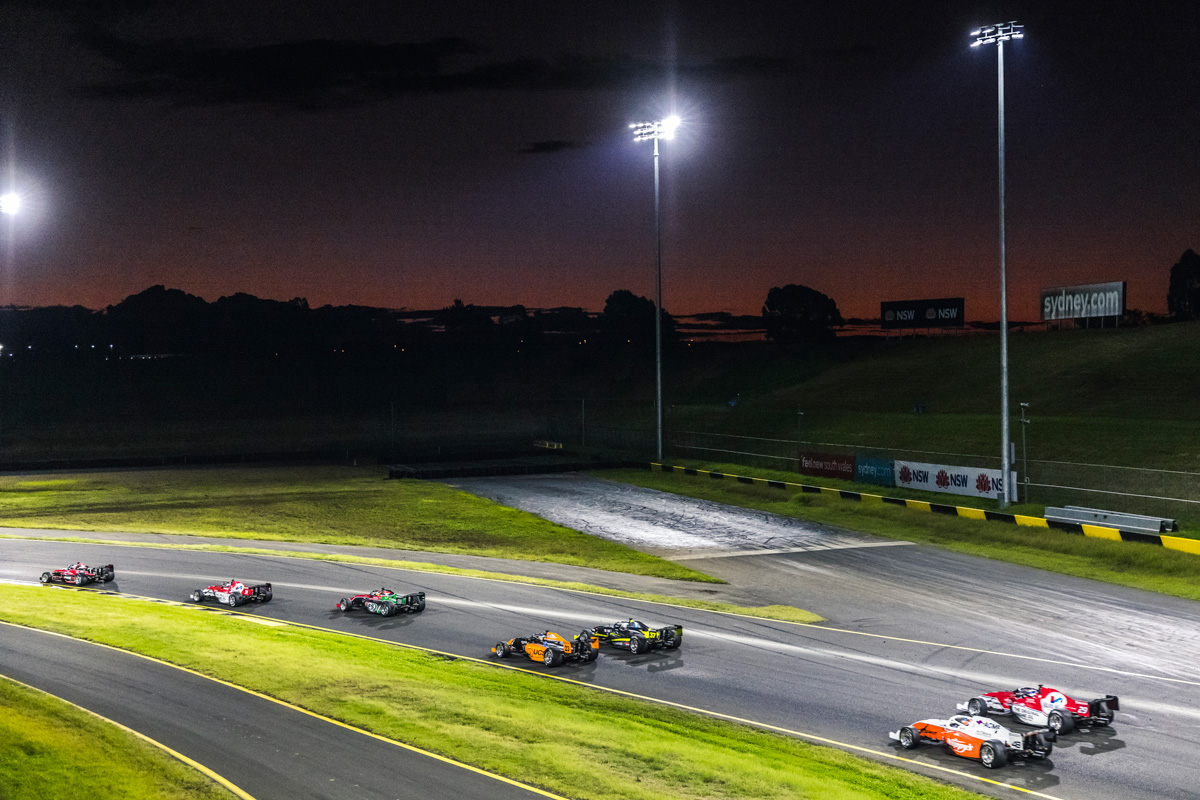 The Merlin Darwin Triple Crown has been installed as the S5000 Australian Drivers’ Championship decider after Sandown was cut from the calendar.

The prestigious Gold Star was due to be awarded following a sixth and final round at Sandown in September; however, S5000 will now not compete at that Shannons Motorsport Australia Championships event.

Instead, the season will come to an abrupt end next month at Hidden Valley Raceway, on the same weekend that the Repco Supercars Championship will be in action.

The three-month gap that would have played out between the final two rounds has been cited as a factor.

“Following feedback gathered from teams, we’ve elected to make these changes to the schedule in order to continue the fantastic momentum the category gained from its appearance at the Formula 1 Australian Grand Prix last month and to provide a better calendar for our key stakeholders, the teams and drivers,” said category manager Liam Curkpatrick.

“This is about positioning the category to take advantage of both the currently scheduled and potential high-profile events later this year, to ensure we have a strong finish to 2022.

“The long break between Darwin and Sandown in September was proving a challenge for our teams and drivers and the overwhelming feedback has been that it’s better for everyone to put in a full stop after Darwin, and return after a break in October for the Tasman Series.”

The end-of-year S5000 Tasman Series currently is slated to comprise of stops at the Gold Coast 500 and Supercheap Auto Bathurst International, although Adelaide may yet be added.

Joey Mawson holds a 55-point advantage atop the standings, with Tim Macrow his nearest rival.