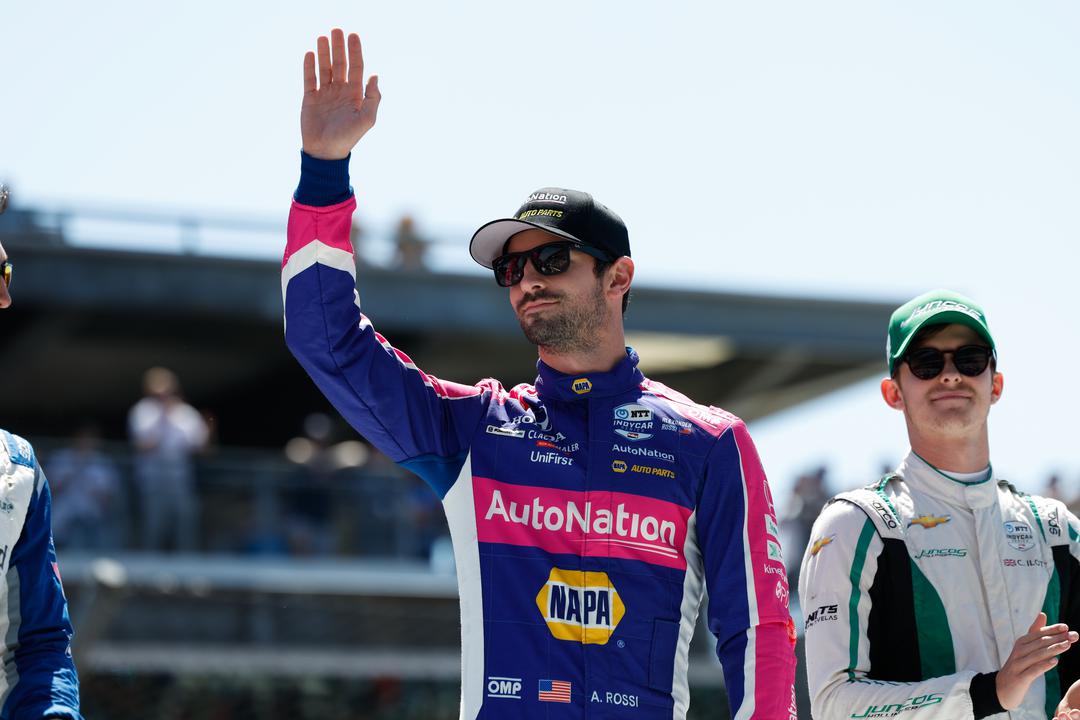 Alexander Rossi’s impending exit from Andretti Autosport has been confirmed, with Kyle Kirkwood to replace him in the 2023 IndyCar Series.

The 2016 Indianapolis 500 winner is expected to move to McLaren SP, although that much has not been made official yet.

Rossi has seven race wins and six pole positions from his almost six-and-a-half IndyCar seasons to date, all of which have been spent at Andretti (including the first two in the car co-entered with Herta and Curb-Agajanian).

However, the American has not tasted victory in 43 races spanning almost three years now, and his growing frustrations have been obvious.

“Alexander has been a great contender for us, and we’ve enjoyed having him as part of the team for seven seasons,” said Michael Andretti, team CEO.

“He’s won races and become a leader in the team, but all careers and all teams evolve, and we’ve mutually decided it’s time for each of us to move on.

“I have no doubt he’ll have a continued, successful IndyCar career and we wish him the best.

“In the meantime, we are all working hard to finish the 2022 season strong.”

His future IndyCar team in fact held an option on the 23-year-old’s services for the 2022 campaign, but had no room due to the arrival of Romain Grosjean and promotion of Devlin DeFrancesco from Lights

“We really enjoyed having Kyle as part of our Indy Lights team, and he’s off to a strong start in IndyCar,” said Andretti.

“I think he’ll bring a fresh perspective and will be competitive. We are looking forward to helping him continue his career growth.”

Kirkwood will be a direct replacement in the #27, Autonation-backed entry which Rossi steers at present. 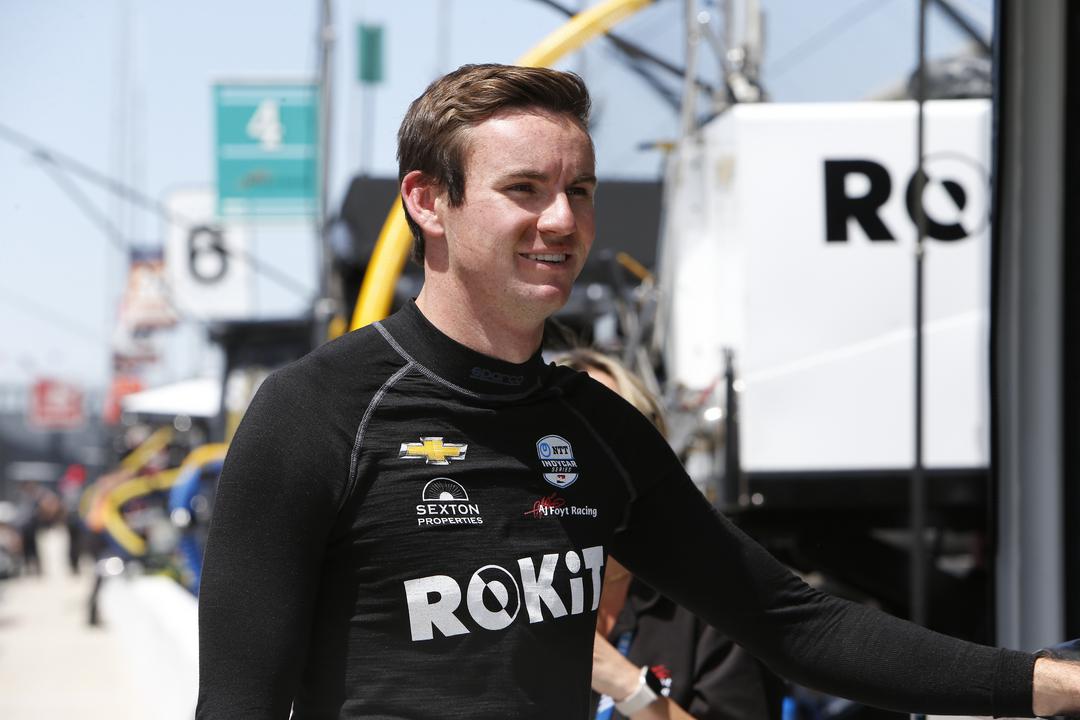 “I couldn’t be more excited to return to Andretti Autosport next year and represent AutoNation,” he said.

“Andretti Autosport is a place I’ve called home for years past, and I have truly felt like family.

“I have a tonne of loyalty to the team, and it means a lot to have Michael and the Andretti team offer me this opportunity.

“AutoNation has been doing great work in raising awareness and funding for cancer research. I’m honoured to Drive Pink [DRVPNK] next season.”

The Florida native is the only driver to have won titles in all three levels of the Road To Indy ladder and is currently 21st in the series, eight positions ahead of full-time AJ Foyt team-mate Dalton Kellett.

“I have worked extremely hard this season and will continue to work harder every day for the AJ Foyt team,” added Kirkwood.

“I want to thank the entire team at AJ Foyt Racing for giving me the opportunity to compete in the NTT IndyCar Series.

“The group on the No. 14 car have been incredible and I am beyond grateful to them for all the amazing experiences we have been able to share together so far this season.”

The 2022 season continues this weekend with the Detroit Grand Prix.

Practice 1 starts on Saturday morning (AEST), with live and ad-free coverage on Stan Sport from Practice 2 on Saturday night at 22:30 AEST.