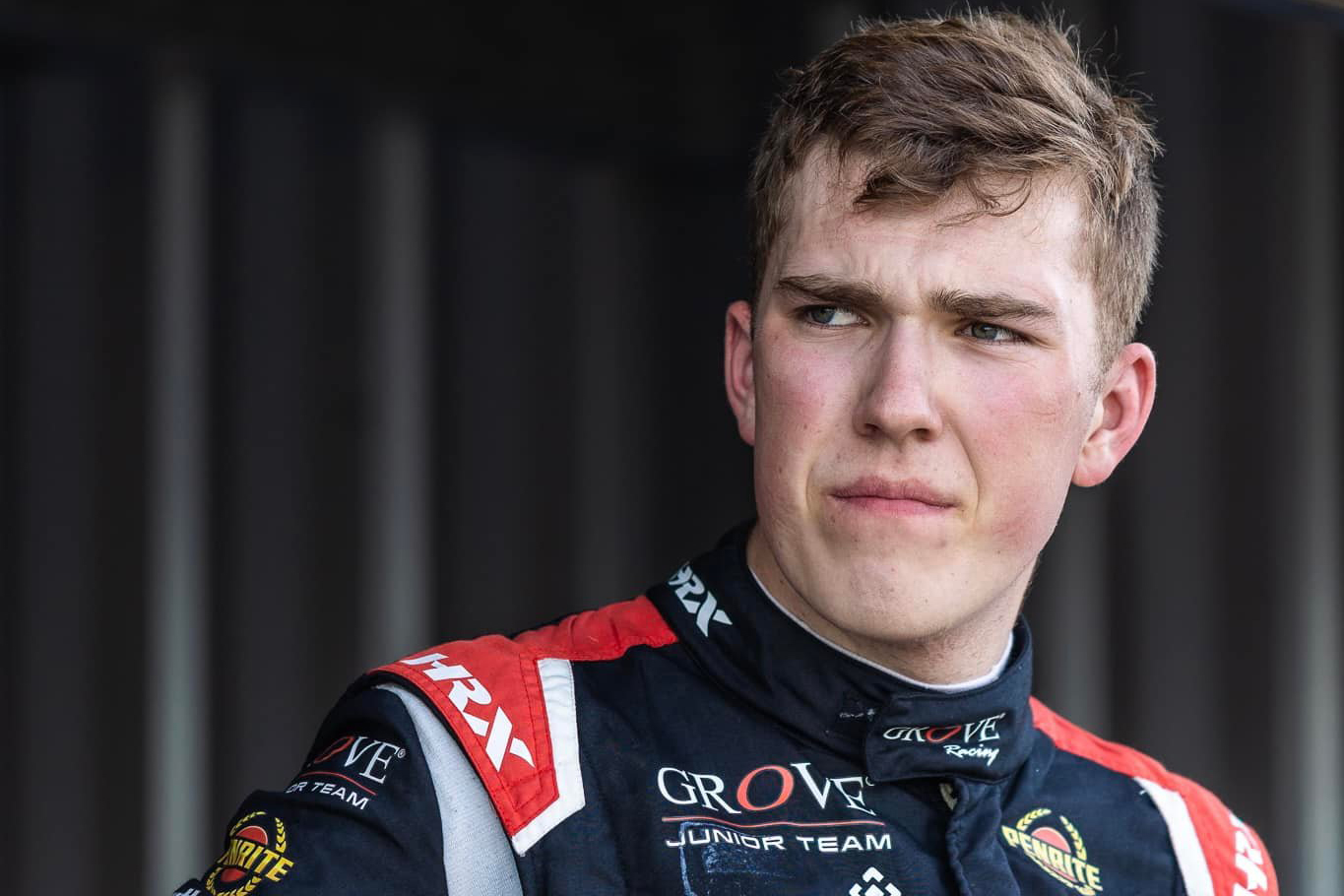 This weekend, Payne will contest the Paul Ricard 1000km in a Porsche 911 GT3 R in what is Earl Bamber Motorsport’s return to the category.

It adds to a blockbuster year for Payne, who is leading the Super2 Series and will make his Bathurst 1000 debut alongside David Reynolds at Grove Racing later this year.

The Auckland product is also competing in the European Le Mans Series with JMW Motorsport in a Ferrari 488 GTE Evo.

Payne has already had one outing with Earl Bamber Motorsport this year, contesting the Mugello 12 Hour with Malaysian Adrian D’Silva and Kiwi Reid Harker.

Earl Bamber Motorsport has confirmed it will also contest the Total Energies 24 Hours of Spa, although the line-up for that has yet to be detailed.