Ilott ruled out of Detroit GP after Indy 500 crash

Ilott ruled out of Detroit GP after Indy 500 crash 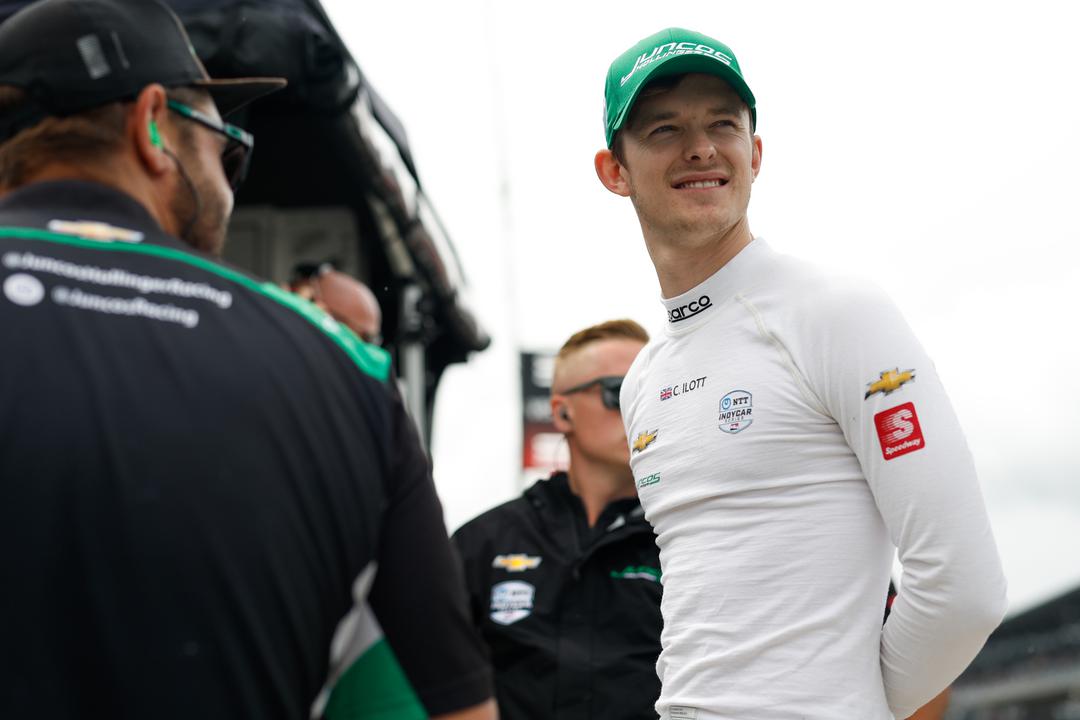 Callum Ilott has been ruled out of this weekend’s Detroit Grand Prix as a result of his crash in the Indianapolis 500.

The Briton will be replaced at the single-car Juncos Hollinger Racing outfit by Santino Ferrucci, who finished 10th at the Brickyard with Dreyer & Reinbold Racing.

Ilott has been withdrawn due to a hand injury which he suffered when he hit the wall at Turn 2 on Lap 69 of the encounter.

He will be re-evaluated by IndyCar medical officials next week.

“Obviously, I am devastated not to be racing this weekend in Detroit,” said the 23-year-old.

“After speaking with the doctors and specialists here in Indy, the damage to my hand was slightly worse than when first looked at.

“They suggested that the long-term healing was the top priority and any damage that could be done in the short-term by racing would be a longer-term problem.

“So, after learning this, I agreed with the medical team’s decision that I would not be cleared and would spend more time healing.

“Although I would have loved to be racing, I wanted to preserve myself and focus on my health. I spoke with Ricardo [Juncos] and Brad [Hollinger] and we came to a same conclusion for the benefit of the team.

“I will be with the team this weekend and supporting Santino and providing any guidance I can.

“I am sorry that I won’t be in the car this weekend but know this is the right decision.”

The news comes after Ilott scored his and the team’s best result in IndyCar to date, eighth, in a chaotic Grand Prix of Indianapolis on the venue’s infield road course earlier in the Month of May.

“This is a very difficult scenario for Ilott and JHR,” said Juncos, JHR co-owner and team principal.

“Together we are looking at the long-term view, so keeping Ilott out of the car to take the necessary time to heal was most important, so we support the IndyCar’s evaluation.

“Callum has already proven to be a strong contender this year and we want to keep building on that, so we all agree this is the best decision for this weekend.” 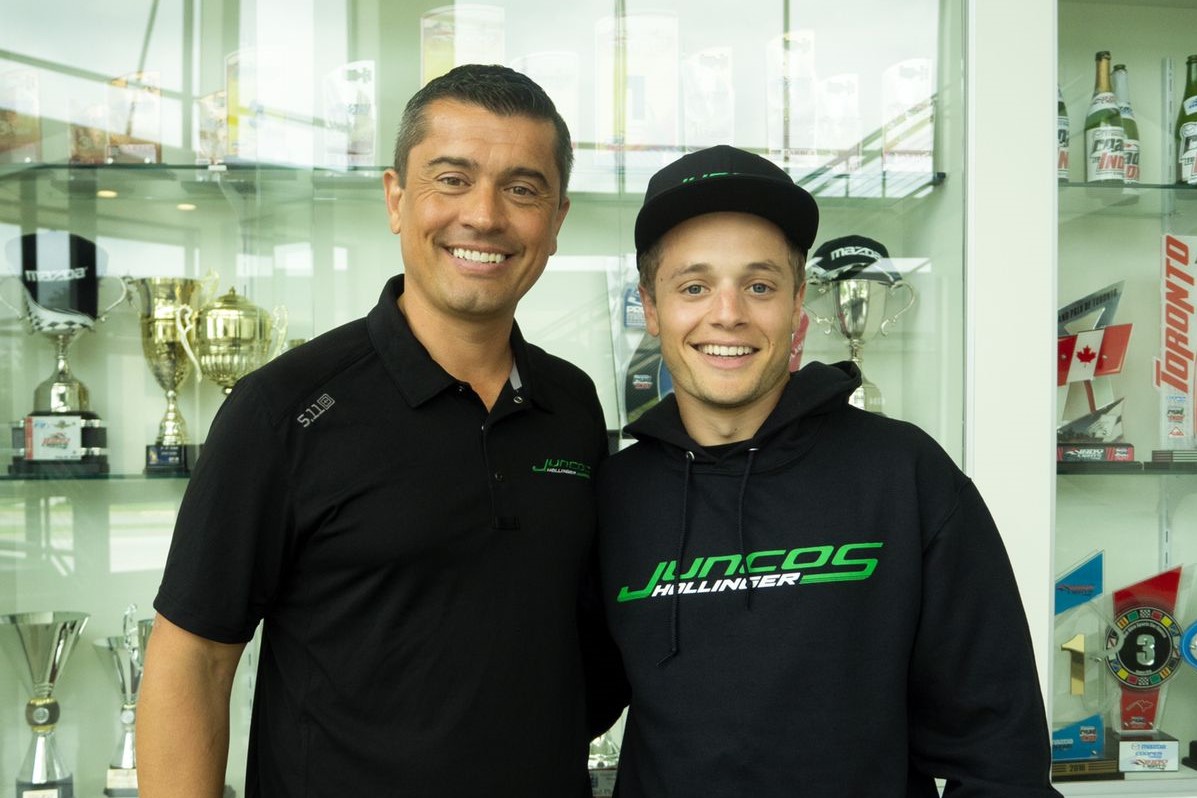 This will be the second time this year that Ferrucci will compete as an injury replacement.

He was hastily brought into the Rahal Letterman Lanigan Racing squad at Texas in March after Jack Harvey had a heavy hit in practice and was not cleared to race, going on to finish ninth in a spare chassis.

“Although I am happy to be back in the car, it’s unfortunate for Callum under the circumstances,” said Ferrucci.

“I hope his hand heals really quickly, and he is back on track soon.

“I’m just here to help with the team and see if we can get them a really good result and bring in some different knowledge from my experience in Detroit.

“I am looking forward to having some fun and carrying the momentum I have from Indy.

“I can’t thank the guys over at Juncos Hollinger enough with in trusting me this weekend, and hopefully it goes really smoothly.”

Juncos remarked, “We want to thank Santino Ferrucci for graciously stepping in to help us out in the No. 77 Chevrolet at Detroit.

“To have a driver of high calibre like Santino will be a great assist to our team.

“We will provide any support necessary to Santino this weekend as we get him settled in the car.”

This year’s final event in Belle Isle before the move to downtown Detroit is an unusual one in so much that it will comprise just the one IndyCar race, rather than the double-header which had become customary.

Practice 1 starts on Saturday morning (AEST), with live and ad-free coverage on Stan Sport from Practice 2 on Saturday night at 22:30 AEST.