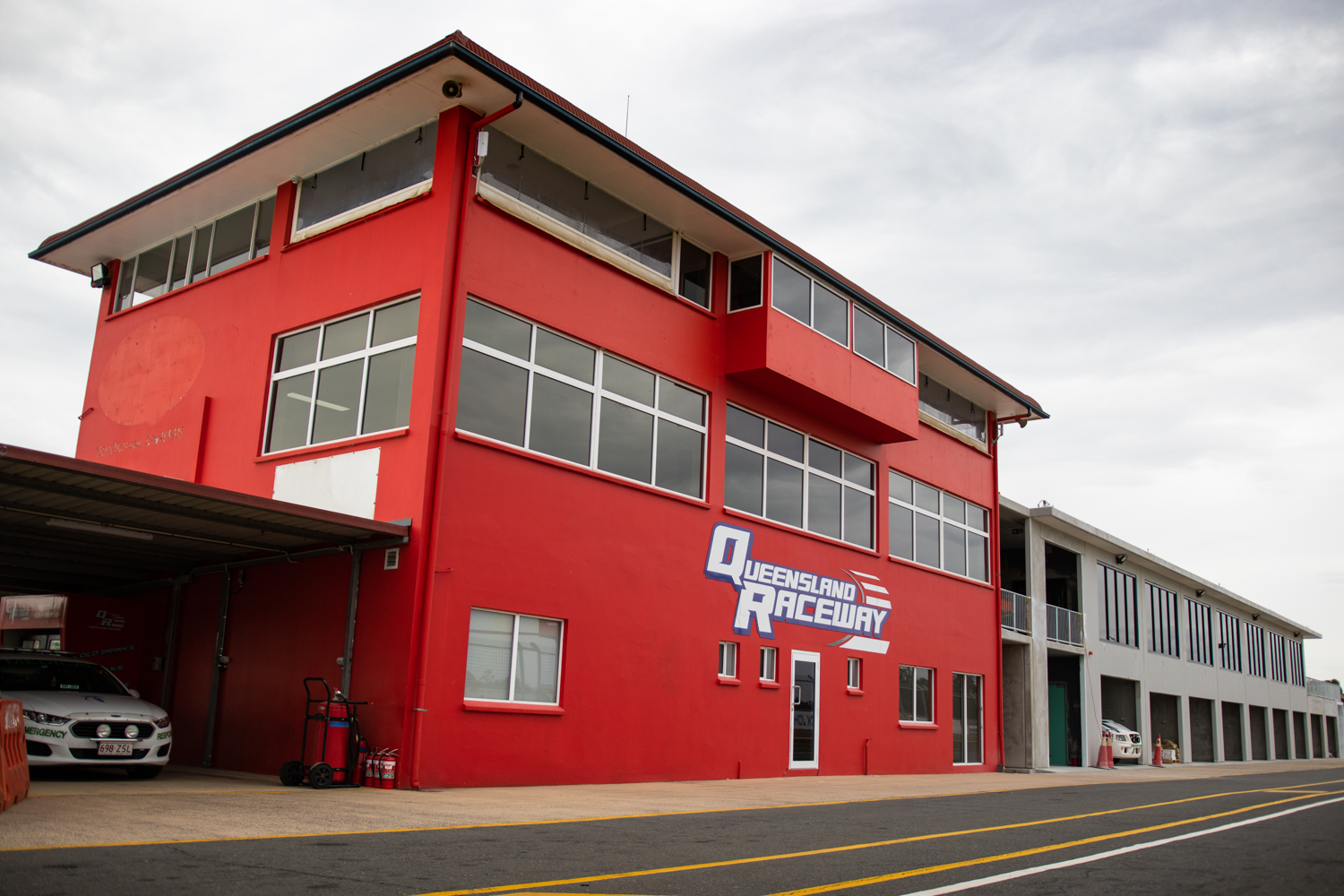 Queensland Raceway has been endorsed by Motorsport Australia

Motorsport Australia has endorsed Queensland Raceway, allowing top-flight racing sanctioned by the governing body to return to the Ipswich facility.

The endorsement comes as significant redevelopment work continues on the venue in anticipation of a July 2 open day.

Safety improvements have been made to the facility, including the placement of key barriers.

Other elements include the addition of permanent Alitrax lighting systems.

In receiving the A3 Track Licence, Motorsport Australia-sanctioned events will be able to take place at the circuit, including the Repco Supercars Championship, without the need for temporary measures as was previously the case.

“In order to get that track licence, the venue has undergone significant improvements to its safety standards, including installing the appropriate safety barriers where required.

“The track now meets the relevant criteria for its licence and we are thrilled to welcome back Motorsport Australia events to this important venue.

“Tony, Neil and the entire team at Queensland Raceway deserve a lot of praise for what they have done and are planning for the venue, which will be a significant benefit to motorsport in Queensland.

“For the competitors and spectators, I have seen firsthand that the facilities have been significantly improved and going to Queensland Raceway for an event will now certainly be a much more enjoyable experience, with modern, clean and safe facilities that you’d expect at a motorsport venue.

“The new skid pan is a great addition for junior development and driver training. We’ll also be encouraging our Queensland based Motorsport Australia clubs to reach out to Tony and Neil and consider running more of their events at QR into the future – it’s a terrific option for those clubs based in Brisbane, Ipswich and the surrounding areas.

“We can’t wait to see the Shannons Motorsport Australia Championships at the venue in August as well, for what will be a grand return to Queensland.” 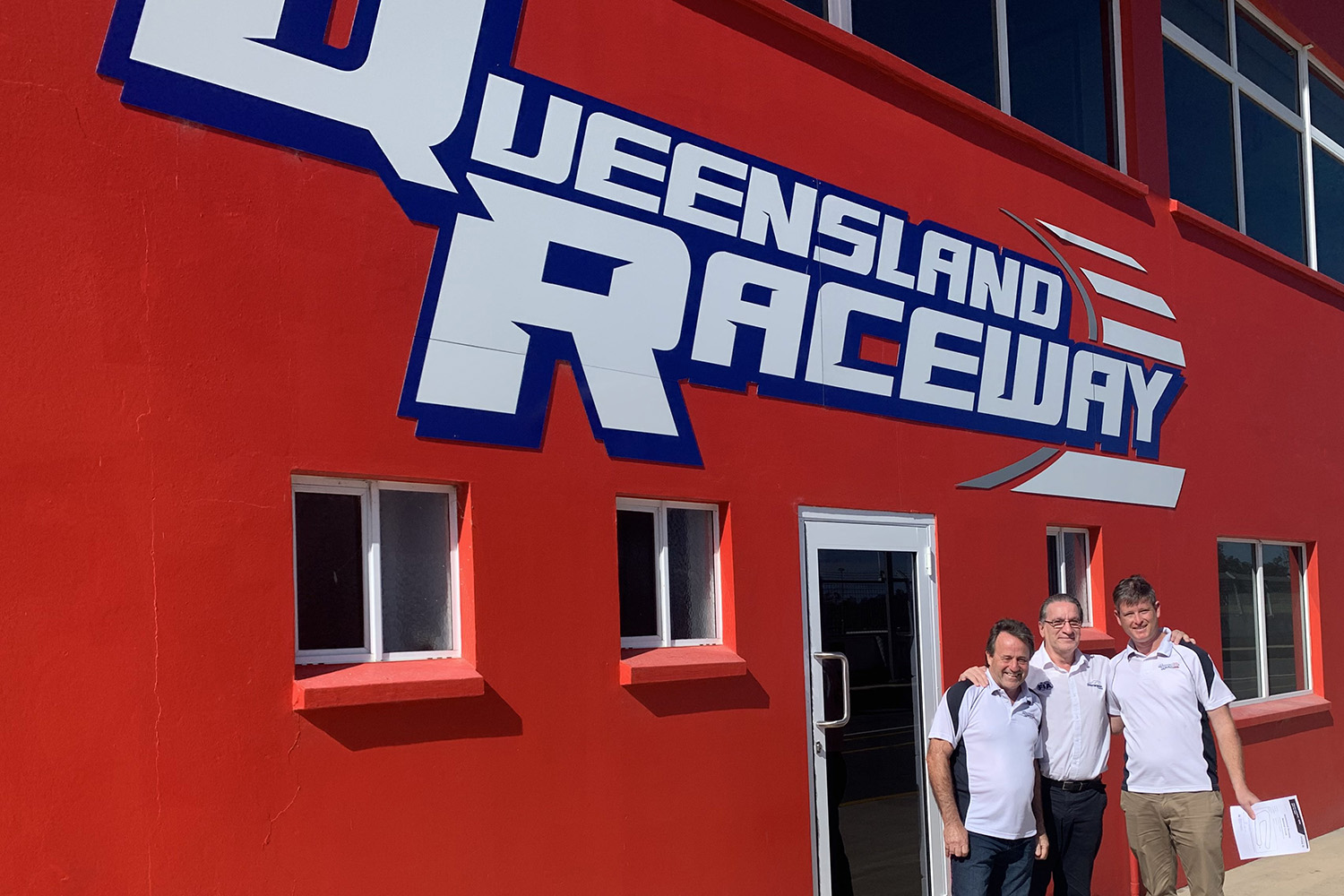 A statement from Queensland Raceway read in part, “The feedback has been amazing, and it has been a real pleasure to see the smiles and excitement you all bring.

“Today QR received a visit from Eugene Arocca, Mike Smith and Dave Stuart from Motorsport Australia to discuss all things QR and what’s to come.

“The great news that has come from the work the team has done over the past seven months is that QR, as of today, once again holds a Motorsport Australia A3 track licence.

“This track licence marks the reopening of the circuit to the top levels of racing in Australia.

“We have a deadline of July 2nd to have everything ready and it is fast approaching. As most would have seen, that date is our Open Day.

“It’s going to be a massive day with everything from kids entertainment, trade stands, a big show and shine, Q&A sessions with VIP Guests, and on track experiences all day.”

The July 2 open day will see a raft of activations and activities, including Matt Mingay’s stunt crew and on-track appearances of the only Aston Martin Vulcan in the southern hemisphere.

The first major event under the new licence will be the Shannons Motorsport Australia Championships, headlined by the Supercheap Auto TCR Australia Series on August 5-7.