Lorenzo: Marquez would have beaten Rossi’s title haul if not for Jerez crash

Lorenzo: Marquez would have beaten Rossi’s title haul if not for Jerez crash 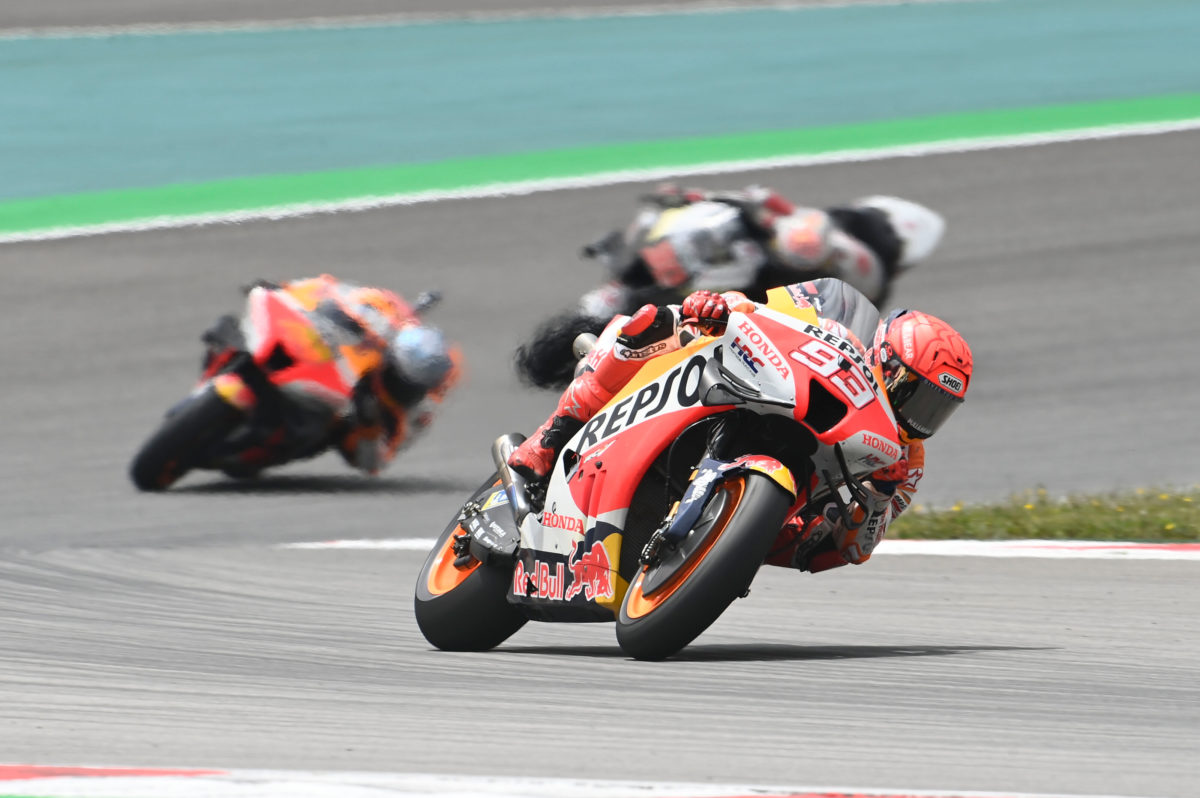 Marc Marquez would have beaten Valentino Rossi’s tally of world championships if not for his shocking Jerez crash, according to fellow title winner Jorge Lorenzo.

Marquez has been stuck on six MotoGP (premier class) world championships and eight in total (2012 Moto2, 2010 125cc) since 2019, having injured himself badly in the Spanish Grand Prix which opened the following season.

After two more, shorter periods on the sideline due to concussion/double vision, he is out of action yet again as he undergoes a fourth operation on the right arm which he broke almost two years ago.

In the modern day, only Rossi has the edge, with seven premier class crowns and nine in total, although Giacomo Agostini is unmatched through history with eight in the premier class and seven in the long-defunct 350cc class (including five seasons in which he won both).

Lorenzo has the rare privilege of having seen both Rossi and Marquez firsthand, as the Italian’s team-mate in two periods at Yamaha, before sharing the Repsol Honda Team garage with his fellow Spaniard in 2019.

He thinks that #93 would have surpassed #46, either in 2020 or during his four-year deal which took effect in the following season, if not for that Sunday in Jerez in July 2020.

“Marquez is experiencing the worst period of his career, no doubt, and Honda, too,” declared Lorenzo on Spain’s MotoGP broadcast rights holder, DAZN, for which he is now a pundit.

“Before starting the 2020 championship, they signed a four-year deal with the aim to beat records and beat Valentino Rossi in terms of world titles, something that I’m sure would have happened without the Jerez incident.”

Lorenzo, who won three MotoGP world championships and five in total, gave his endorsement to Marquez’s decision to step back again.

That marks a change in approach to two years ago, when the then-27-year-old had surgery two days after the Jerez crash, then tried to compete again when the Spanish circuit also hosted the Andalucia Grand Prix on the following weekend.

He would need a second operation within a fortnight, to replace the plate inserted in the first which team principal Alberto Puig claimed had ultimately broken while trying to open a window/door at home, and more surgery at year-end due to infection and pseudarthrosis (false union). 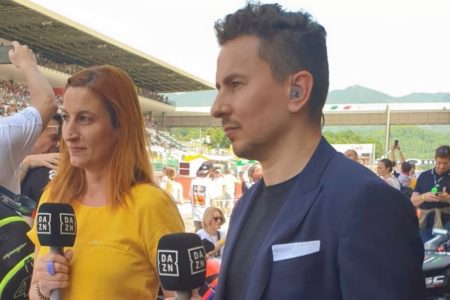 “After the incident, they rushed and that led to problems,” said Lorenzo.

“I’m sure he’s been giving it his all, but he was in a situation where he wasn’t having fun anymore.

According to Puig, the bone in question was not ready to be operated on again until now, with word coming through on the Friday of the just-completed Italian Grand Prix.

Marquez gave the impression that he is more concerned with having a “normal life again”, with enhanced on-track competitiveness a positive spillover from that.

In the meantime, Honda test rider Stefan Bradl replaces him at this weekend’s Catalan Grand Prix.