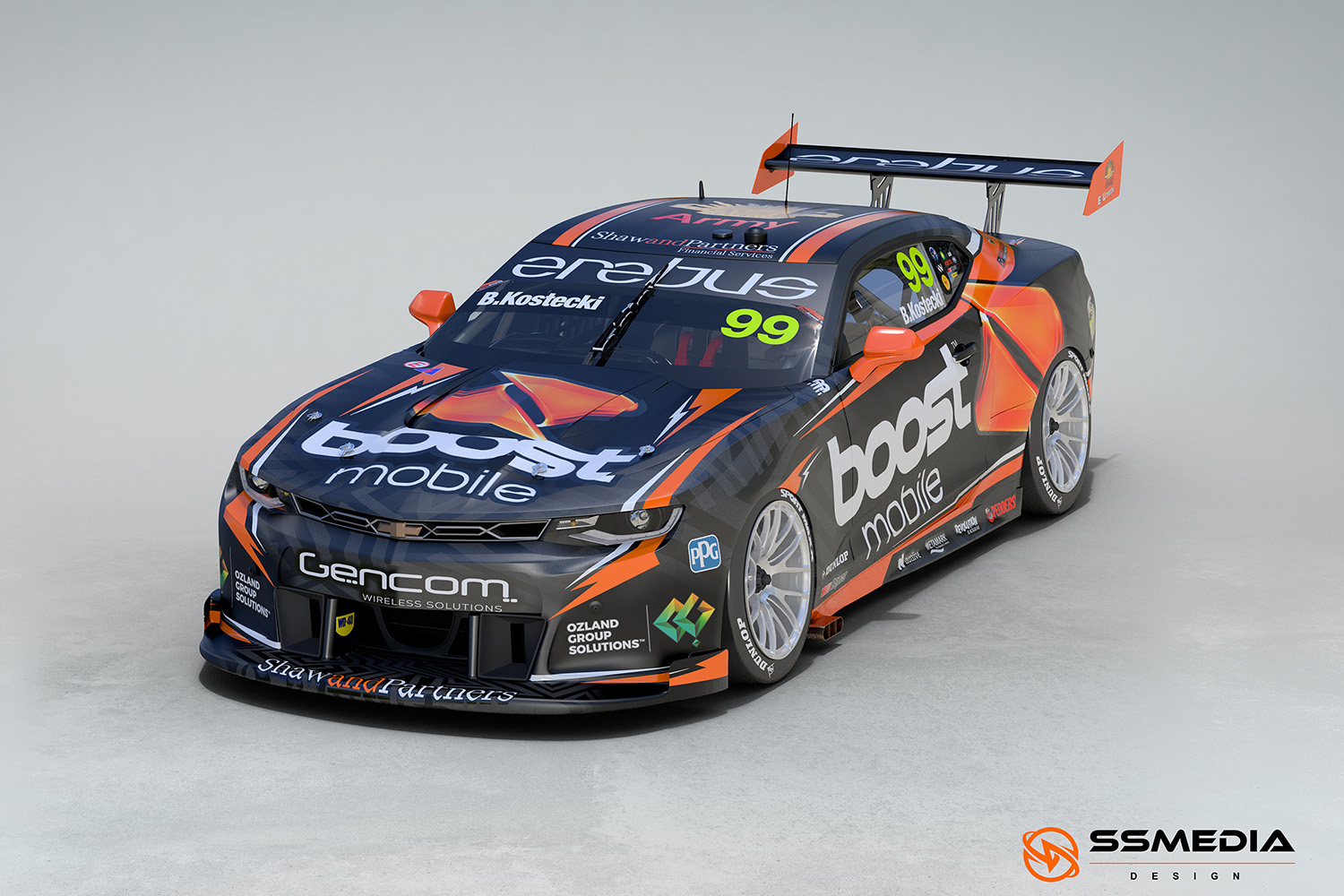 General Motors brought about the demise of Holden in 2020 after it pulled out of right-hand-drive markets.

The Australian brand had long sat under a cloud, although the decision to withdraw still came as a shock to the motoring and motorsport industry.

Holden has long been part of Supercars through its various guises, dating back to the inception of the Australian Touring Car Championship.

With the demise of the brand and the advent of Gen3, the red lion will roar no more. In place of the Holden ZB Commodore comes the Chevrolet Camaro ZL1 next year.

The arrival of the golden bowtie comes courtesy of General Motors Specialty Vehicles (GMSV), an Australian and New Zealand sub-brand of the Detroit giant importing a very limited list of road vehicles.

While Holden and the Commodore will no longer be part of the Repco Supercars Championship in 2023, Klimenko believes fans need to give GMSV and the Chevrolet Camaro a chance.

“Basically, we’re bringing in GM as GM, not as Holden,” Klimenko told Speedcafe.com.

“We have to give them a bit of time. The actual brand in Australia is not new, but it’s mentally new to a lot of people because they didn’t even put GM and Holden together. Holden was just a part of their business.

“They’ve got to learn to give that same respect to GM as they gave to Holden. It’ll take time. It’s not bleeding red anymore, it’s bleeding gold. Their emblem is gold, it’s a bowtie. Maybe I’ll put my guys in gold bowties at the beginning of next year,” she laughed.

“They’ve got to give it a chance. Even they have been hindered. They’ve gone from this big thing down to I think two or three guys.

Klimenko bemoaned the move away from four-door sedans to two-dour coupes.

Her beginnings in motorsport as a team owner came in the GT3-based category now known as Fanatec GT World Challenge Australia Powered by AWS.

Although the two-door Ford Mustang has been part of Supercars since 2019, a fundamental shift away from the category’s underpinnings is not one that Klimenko is a fan of.

“I’m going to do it. It’s going to be there, but for me, that’s taking me back to GT in ways… visually.