New F1 contract not a priority for Perez

New F1 contract not a priority for Perez 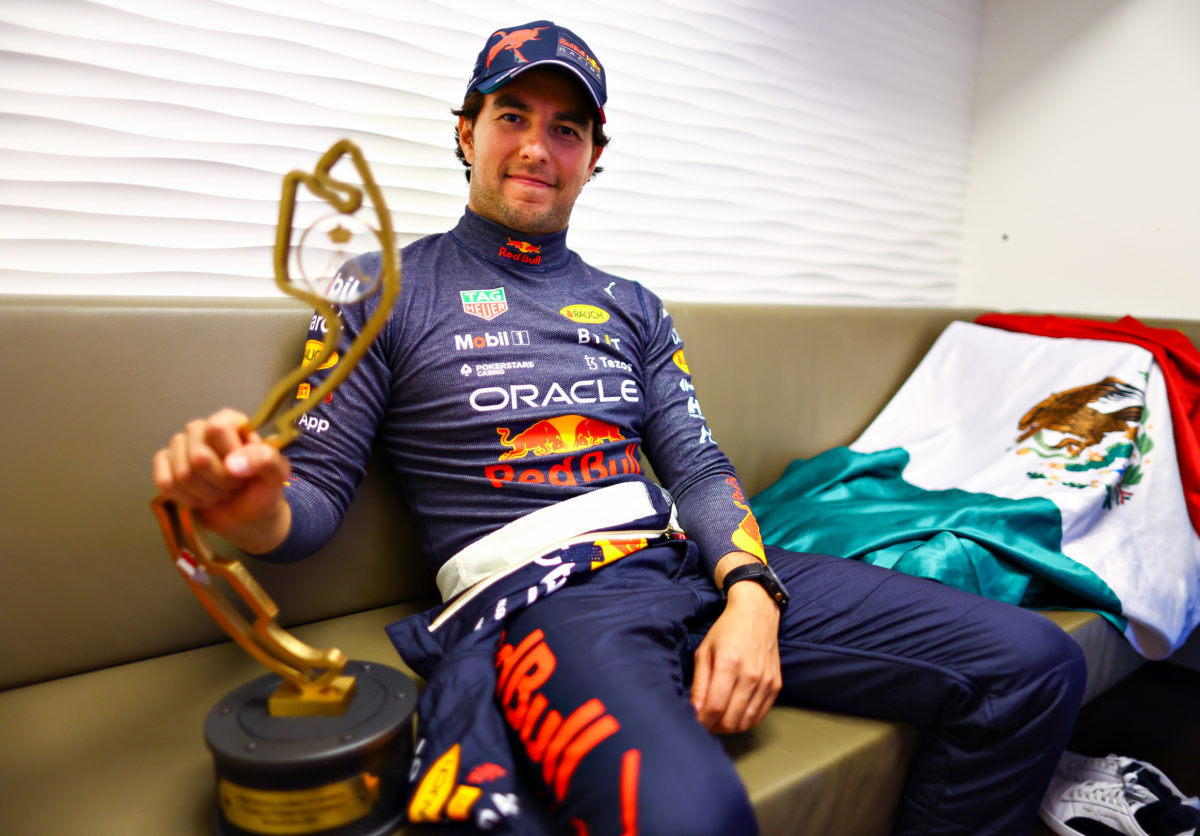 Monaco Grand Prix winner Sergio Perez has admitted that he is in no hurry to secure his Formula 1 future despite being out of contract at the end of the year.

Perez is in the middle of a second one-year deal with Red Bull, having signed his current agreement with the team last August.

The Mexican has been in strong form throughout the current campaign and proved to have the mettle over team-mate Max Verstappen in Monaco last weekend.

He now sits just 15 points in arrears of the Dutchman, who heads the world championship after seven races.

“I think at the moment it is not the highest [of] priorities,” Perez said of his F1 future, in Monaco.

“We are in the middle of the season and, as you know, it’s never easy to get a contract out of Helmut [Marko, Red Bull driver advisor] and Christian [Horner, Red Bull team boss].

“But yeah, I think we’re both very happy and we should see that coming soon.”

A week prior to Monaco, Perez was forced to play second fiddle to Verstappen at the Spanish Grand Prix, twice letting him through.

The 2021 world champion went on to win the race from Perez, though the former Racing Point pilot could have seemingly taken victory himself.

“He’s doing a great job, we’re very happy with him,” Horner said of Perez’s performance on Saturday morning in Monaco.

“He’s driven extremely well so far this year, the delta between him and Max is diminished significantly compared to last season.

“He’s driven some great races and is a team player, so I don’t think there’s anybody better in the pitlane.

“He’s doing a great job and he needs to keep doing what he’s doing, and then talks should hopefully be reasonably straightforward.”

Aside from Perez, Red Bull does have options to fill its second seat.

Pierre Gasly has continued to impress at Scuderia AlphaTauri, while Fernando Alonso is out of contract with Alpine and has stated he’d be willing to drive for Red Bull for free.

However, the most likely scenario is Perez will retain his seat, continuing the seemingly positive relationship that he has developed with Verstappen since joining the team some 18 months ago.