Marquez hopes surgery will give him ‘normal life again’

Marquez hopes surgery will give him ‘normal life again’ 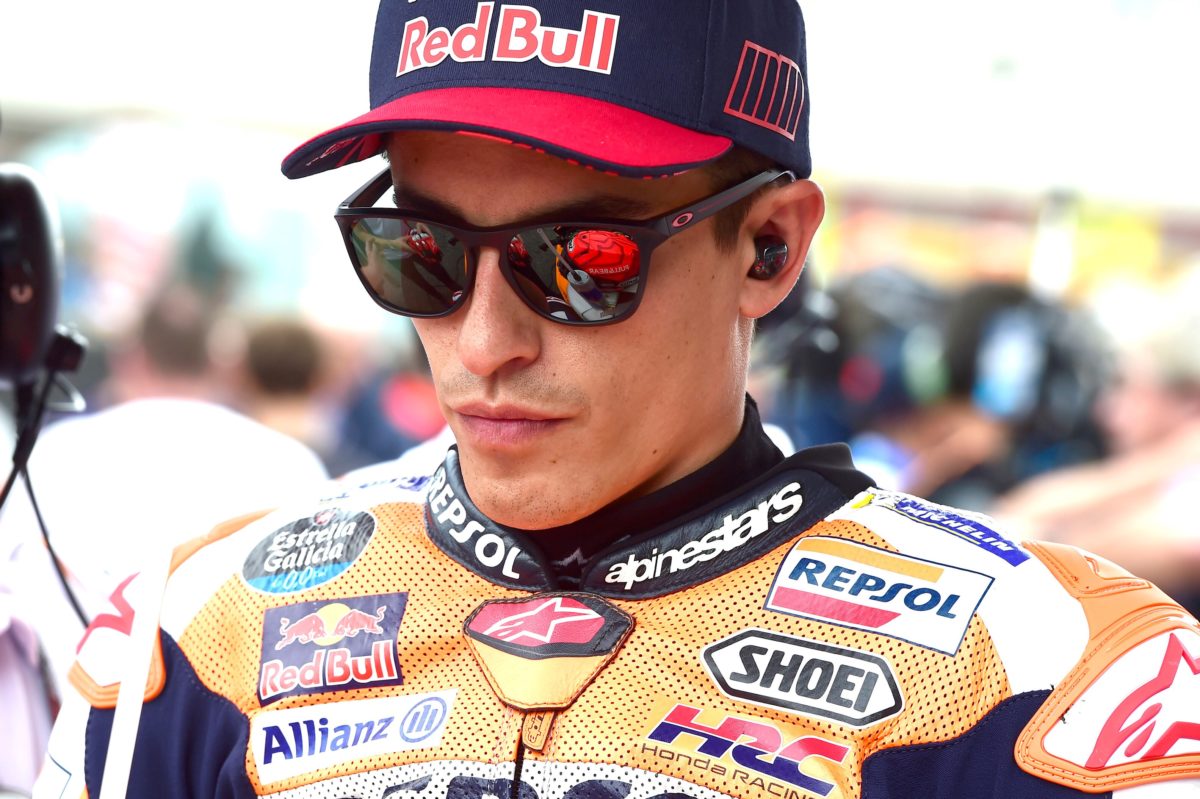 Marc Marquez hopes that a fourth operation on his right arm will give him a “normal life again”, in addition to benefits on-track in MotoGP.

He and the Repsol Honda Team announced the surgery, for which he is flying to the United States today, during the just-completed Italian Grand Prix.

It is nearly two years on from the crash in the Spanish Grand Prix in which Marquez broke his right humerus, leading to three operations that year.

However, three victories in 2021 notwithstanding, the six-time premier class champion has still appeared below his very best form in the almost one-and-a-half seasons since his comeback.

Indeed, he and the team referred to ongoing “major…” or “significant limitations” in explaining the decision to go under the knife again, which has come as a big relief for #93.

Marquez himself insists that he cannot go on as he has, and said that when he received a clear direction on his plight during the Mugello weekend, it was “one of the best days of the year.”

“It’s an operation and everything can happen,” he admitted.

“You never know, but it’s the correct decision because riding like this, I cannot continue.

“Of course, you are always worried about a fourth operation in the same arm; it’s not easy.

“But when they called me on Friday, gave me the results and told me all the information, I breathed [a sigh of relief].

“Because, there was the possibility to get the results and they might say ‘Okay, the rotation is not so big, up to you…’

“But they called me and said straight away, ‘Come next week. We don’t know how you are doing what you are doing now. But this rotation is too big. And you must stop now’.

“So for me it was an easy decision; Friday was one of the best days of the year.

“Having the operation is the correct decision for my future, but it’s not like I’ll have the operation and [automatically] win again.

“Then if you have all these things, and you enjoy it again, the possibilities of good results will increase.”

The 29-year-old also opened up on just how the injury has affected him away from the race track, and how the fourth operation could prolong his career.

“My daily life is affected a lot,” he added.

“Before, I was always training a lot at home with motorbikes, with motocross, with road bikes, any kind of bikes.

“But now my normal life is: come back after a race, stay two to three days at home, relax because I cannot do anything, just to do some leg work, some cycling, and then start to train again; physio, physio, painkillers…

“I said to my doctors and my people, ‘Riding like this, I will do one more year, two more years; no more,’ because I’m not enjoying and I’m suffering a lot.

“But having this operation, I hope my life will change. The last two years were not easy.”