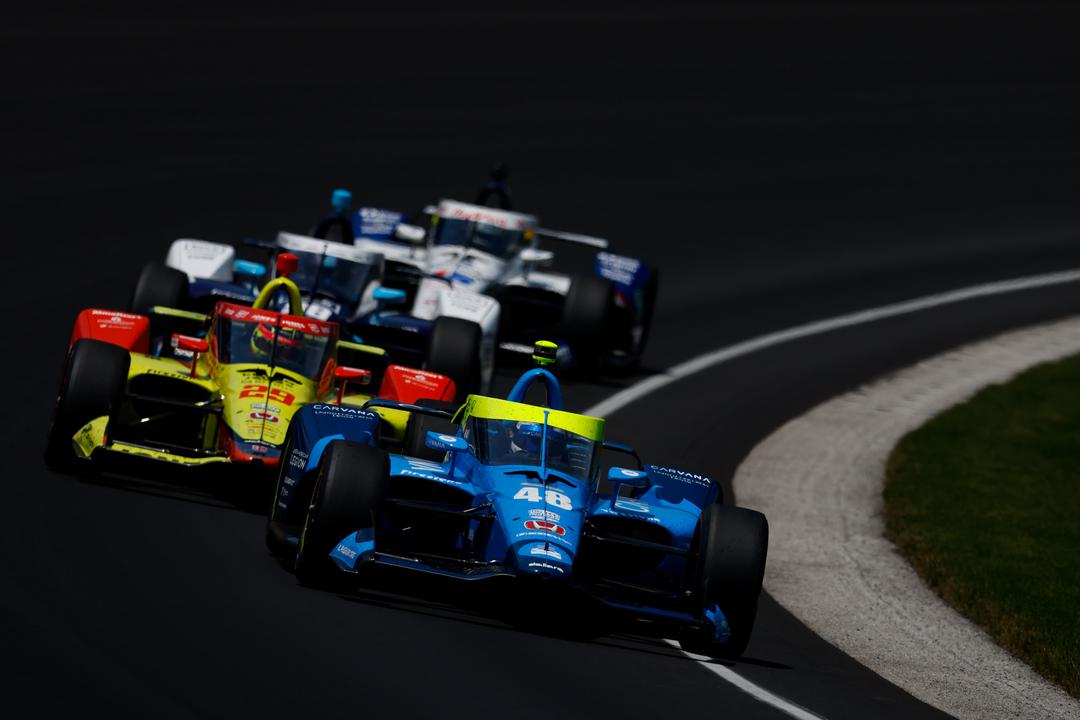 Dale Coyne Racing has gone on the offensive after Jimmie Johnson was named the Indianapolis 500 Rookie of the Year despite his late crash.

It was his mishap which initially left Chip Ganassi Racing team-mate Marcus Ericsson angry at facing a two-lap dash to the finish, before the Swede clinched his first victory in IndyCar’s biggest race.

Johnson had hardly shone in IndyCar outside of his only previous oval race and, while he impressed in qualifying at the Brickyard, he was down in 25th position at the time of the mishap at Turn 2.

DCR w/ HMD Motorsports’ David Malukas, on the other hand, made the chequered flag in 16th, best of the rookies.

The announcement of Johnson’s honour prompted a blunt tweet from the 20-year-old’s team.

“We all know that @malukasdavid is the actual Indy 500 Rookie of the Year,” it read.

“Maybe actually finishing the race needs to be part of the criteria. #Onceagainwewererobbed”

We all know that @malukasdavid is the actual Indy 500 Rookie of the Year. Maybe actually finishing the race needs to be part of the criteria. #Onceagainwewererobbed https://t.co/nFuyw0lxXS

Although Johnson’s crash was a bitter end his Month of May, the seven-time NASCAR Cup Series champion had otherwise acquitted himself well during the fortnight of the 500 event.

In a five-car Chip Ganassi Racing team which included two Indy 500 winners, the eventual 2022 race winner, and last year’s IndyCar champion, Johnson had done enough during practice and qualifying to suggest he too would be a threat in the 200-lapper.

He made the Fast 12 in qualifying and would have even been in the Fast Nine of old given he was sixth-quickest with a 232.398mph (374.008km/h) run on the Saturday prior to race weekend.

A day later, he could only qualify 12th after a big moment at the first corner of his four-lap run, although pole-sitting team-mate Scott Dixon thought all five Ganassi cars would have made the Fast Six if not for that moment.

However, DCR also has a strong case for its own rookie.

Malukas was second-best in terms of four-lap runs on Fast Friday, when the turbo boost is turned up to simulate the following weekend’s qualifying action, as he and team-mate Takuma Sato split set-up duties.

Furthermore, the American in fact set the second- and third-fastest four-lap runs of the day, and had been second-best on that metric almost three hours in with a run completed in high winds when most had retreated to the safety of pit lane. 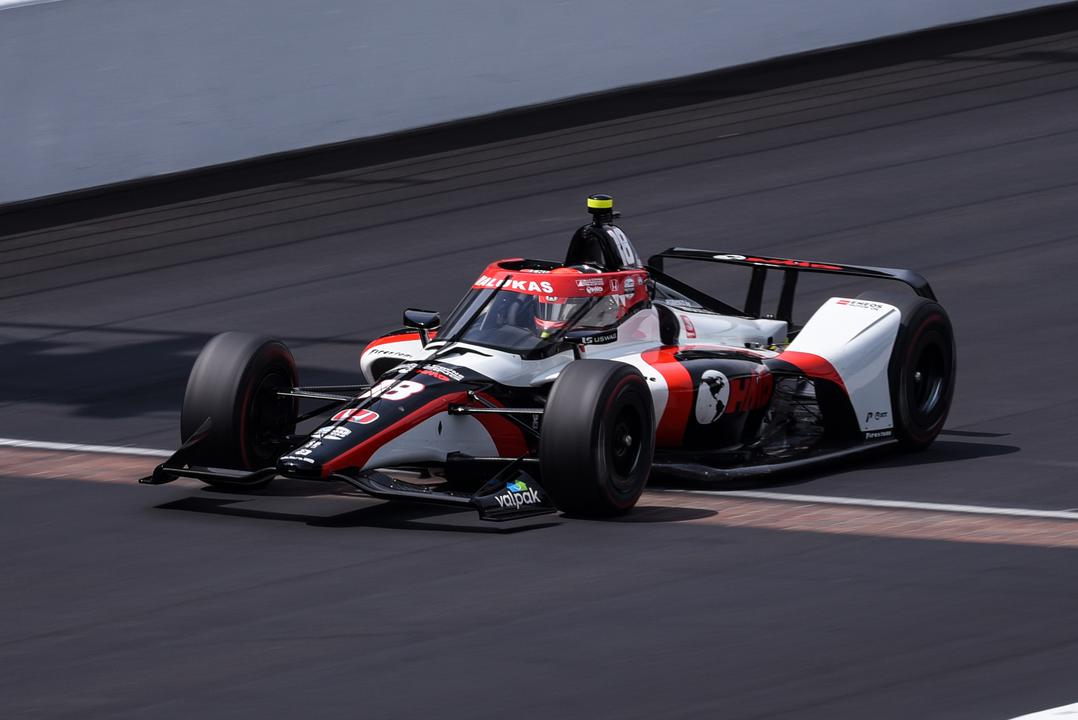 On Day 1 Qualifying, Malukas missed the Fast 12 only when he was pushed out by Sato with the two-time Indy 500 winner’s second run.

Then, in the race itself, he was classified highest of the seven rookie starters.

Race results are, however, not the only metric by which Rookie of the Year, which is voted on by the media and IndyCar/Indianapolis Motor Speedway officials, is decided.

“Criteria includes on-track performance in practice, qualifying and the race, media and fan interaction, sportsmanship and positive influence on the Indy 500.”

Fernando Alonso, for example, was given the title in 2017 despite failing to finish, although he had led the race on merit before his engine failed.

Ed Jones finished third as a rookie in that race, and so happened to be in a DCR entry, which is presumably what the ‘robbed’ comment is a reference to.

Malukas is 19th in the series standings, four positions ahead of Johnson, on the way to this weekend’s Detroit Grand Prix.