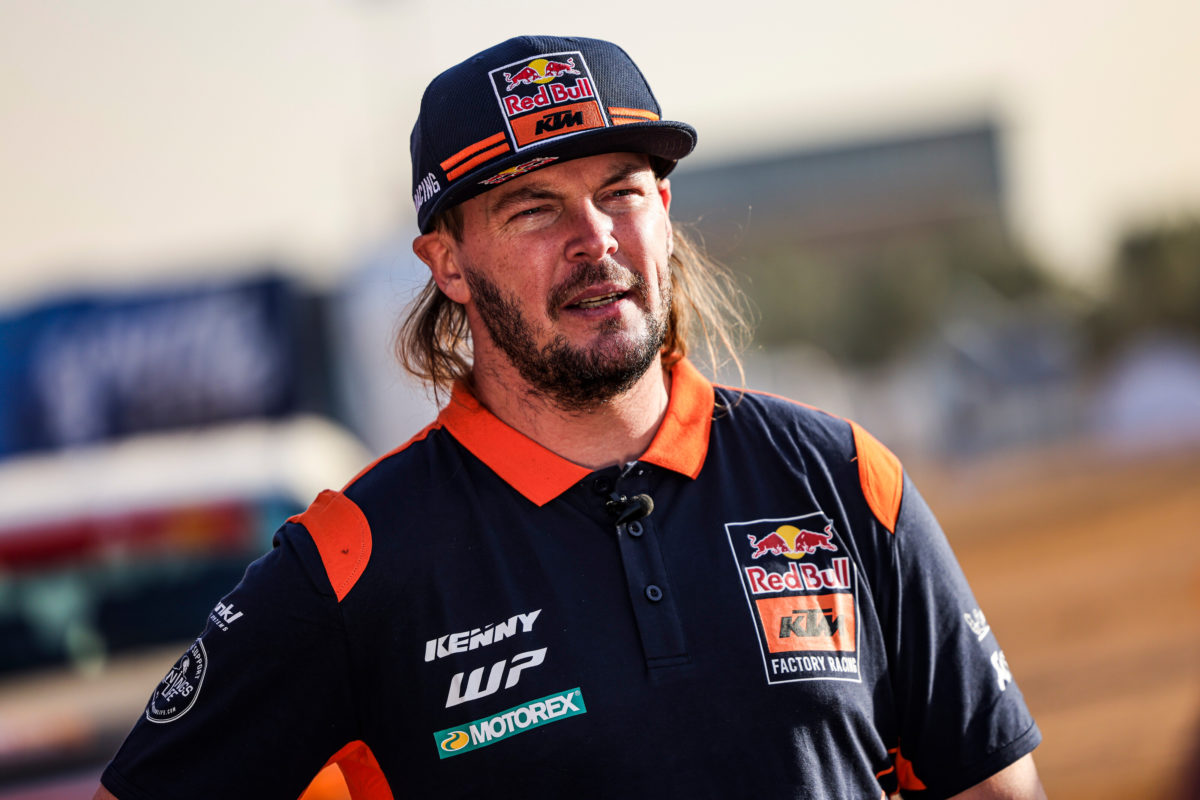 Dakar champion Toby Price and Paul Weel will pair up to contest the Baja 1000 later this year as ‘Team Australia’.

The Baja 1000 is considered one of the world’s great offroad races, and takes competitors on 1000-mile loop through Ensenada, Mexico.

Additionally, the duo’s programme is comprised of the Baja 400 and Vegas to Reno, and will see them share Weel’s custom-built Geiser Bros G6 2WD Trophy Truck.

Price is, of course, a factory KTM rider whose exploits are the stuff of legend.

He has won the Dakar Rally twice, including with a fractured wrist, and last year became the first person to win the Tatts Finke Desert Race in both disciplines, with a victory in Cars to go with his six in Bikes.

However, Weel is no stranger to offroad competition himself.

He finished second overall in the 2019 Baja 1000 while driving with Dakar legend Nasser Al-Attiyah, and is now a regular in events both in Australia and the Americas, including the BFGoodrich Motorsport Australia Offroad Championship. 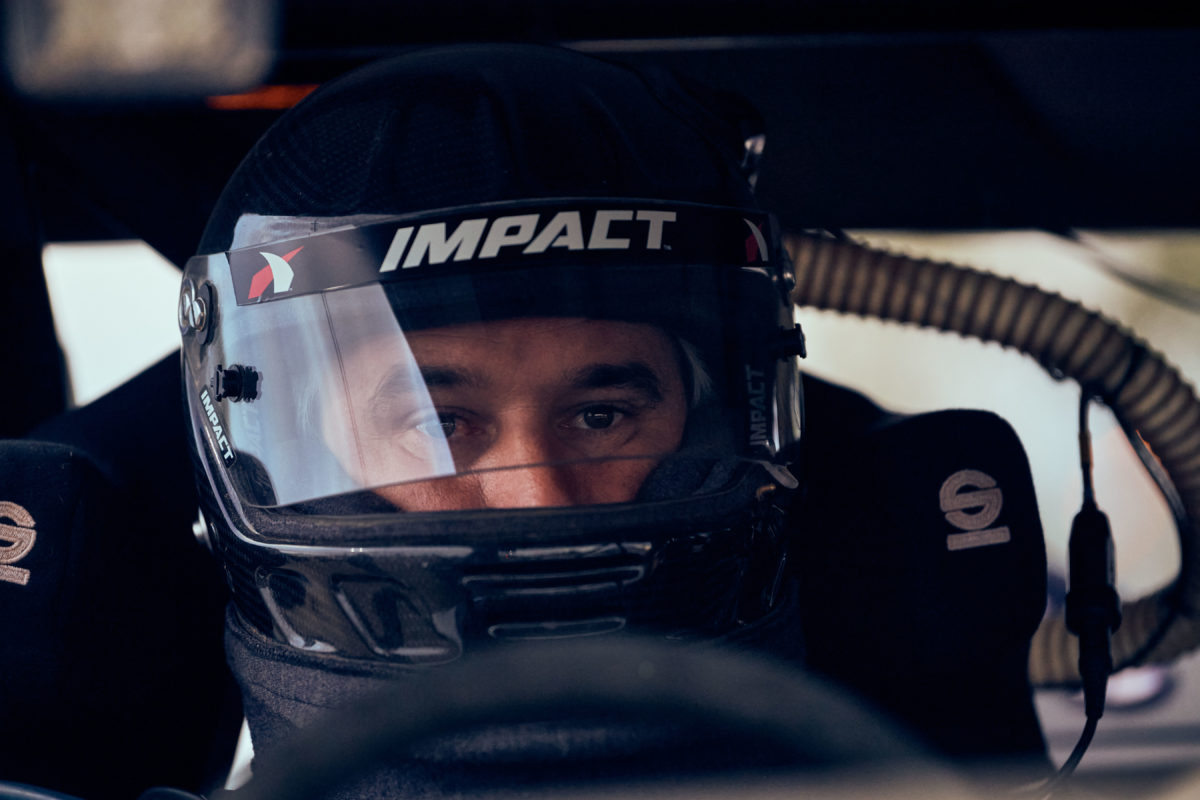 “I’ve enjoyed my time racing off-road, so much that I’ve set out to race the toughest offroad racing in the world, the Baja 1000 and what better person to do that with than Toby Price?” he remarked.

“We’ve been friends for many years and to be able to compete alongside a fellow Aussie makes it even better.

“I’m looking forward to the challenge ahead and showing everyone what us Aussies are capable of on the international stage.”

“I’m incredibly grateful for this opportunity, I have been a friend of Paul’s for many years and

admired what he has done within his racing career prior to bursting onto the off-road scene.

Weel will compete in the Extreme 2WD class of next month’s Finke Desert Race, when Price will look to go back-to-back in the Cars competition, before they join forces for Baja.

“I’m incredibly grateful for this opportunity, I have been a friend of Paul’s for many years and admired what he has done within his racing career prior to bursting onto the off-road scene,” said the 2018 FIM Cross-Country Rallies World Champion.

“Paul has invested a huge amount of time and money into this project and it is an opportunity I want to grab with both hands and put us directly on the top step of the Baja 1000 podium.”

A major partner and livery for the Team Australia entry is yet to be announced.