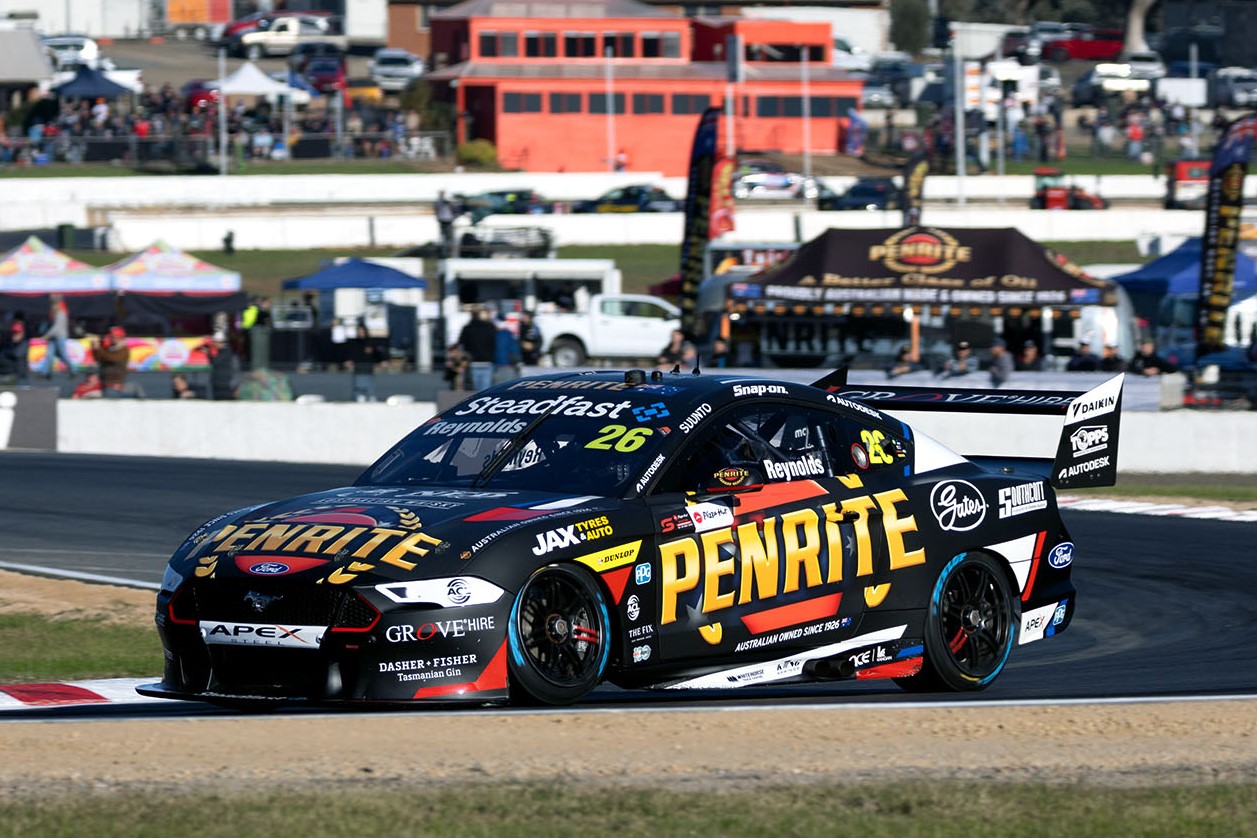 With David Reynolds and Lee Holdsworth in the midst of a purple patch, in this week’s Pirtek Poll we want to know whether you think Grove Racing will win a race in 2022.

This year marks the first in the Repco Supercars Championship for the Grove family as the sole owner of the Braeside-based squad after buying out the Kelly family stake.

Since that acquisition, significant investment has gone into the team; both in car development and personnel.

Already, the team has reaped the rewards of that outlay.

Reynolds has arguably had the best start to any season of his Supercars career. In the first 15 races to date, the 2017 Bathurst 1000 winner has six podium finishes.

His previous best start was 2018 with Erebus Motorsport, claiming five podiums in the first 15 races that season – including one win.

After a year out of the saddle full-time Holdsworth has continued to make a case for why he should be a grid fixture.

Thus far, he has one podium finish to his name – third in Race 7 of the season at the Melbourne 400.

Three finishes outside the top 20 have been the only blemish on his copybook so far this year in the #10 entry.

Nevertheless, the 2021 Bathurst 1000 sits a respectable 11th in the drivers’ championship.

Of the pair, Reynolds has looked most likely to threaten for a win.

Pole position at the Melbourne 400 offered him one of his best chances, which ultimately went begging, instead, going the way of Walkinshaw Andretti United’s Chaz Mostert.

All told, Reynolds’ wrap sheet sees him fifth in the drivers’ championship with five rounds in the books.

Will Grove Racing score a race win in 2022? Cast your vote in the Pirtek Poll below.