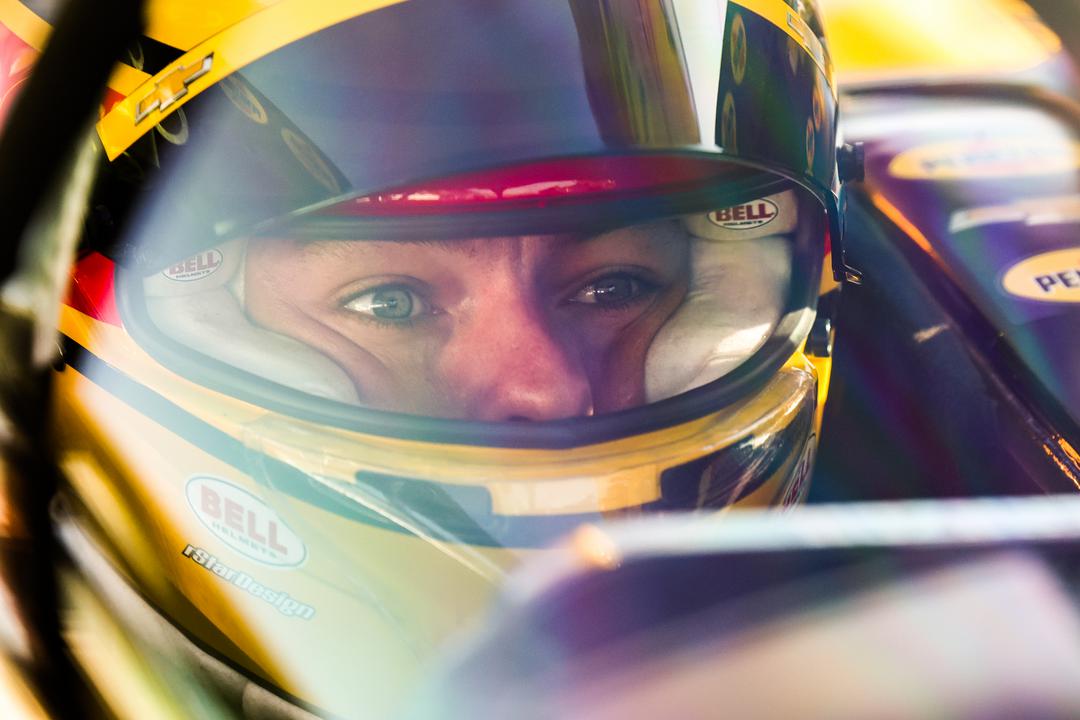 Scott McLaughlin says a gust of wind caused him to crash out of the Indianapolis 500.

The Team Penske driver was running 11th on merit, 15 positions up on where he had qualified, when he got loose at Turn 3 and slammed into the wall on Lap 151.

The secondary impact at Turn 4 also looked nasty but, after being checked at the circuit’s medical centre, he reported that the main injury was to his ego.

“Certainly just a bruised ego; really gutted for everyone on the Pennzoil Chevy,” said McLaughlin.

“We had a fast race car today and I was coming up through the pack and we were running really strong there.

“I just got caught by a gust of wind and hadn’t been in clean air for a while and it just caught me and it snapped around, hit the fence.

“The worst hit was probably the second hit.

“It’s the first crash here but, unfortunately, it’s how it happens, and I’m really gutted for everyone.”

The New Zealander’s mishap was hardly the only down note for the Penske squad on a day when it hardly looked in the hunt with any of its three drivers.

McLaughlin had been doing the best but it was eventually Josef Newgarden that finished 13th, two positions ahead of Will Power.

The latter started 11th and ran as high as seventh in the very early stages, but quickly slipped back after a tricky first stint and never really recovered.