McLaughlin crashes out of Indy 500

McLaughlin crashes out of Indy 500 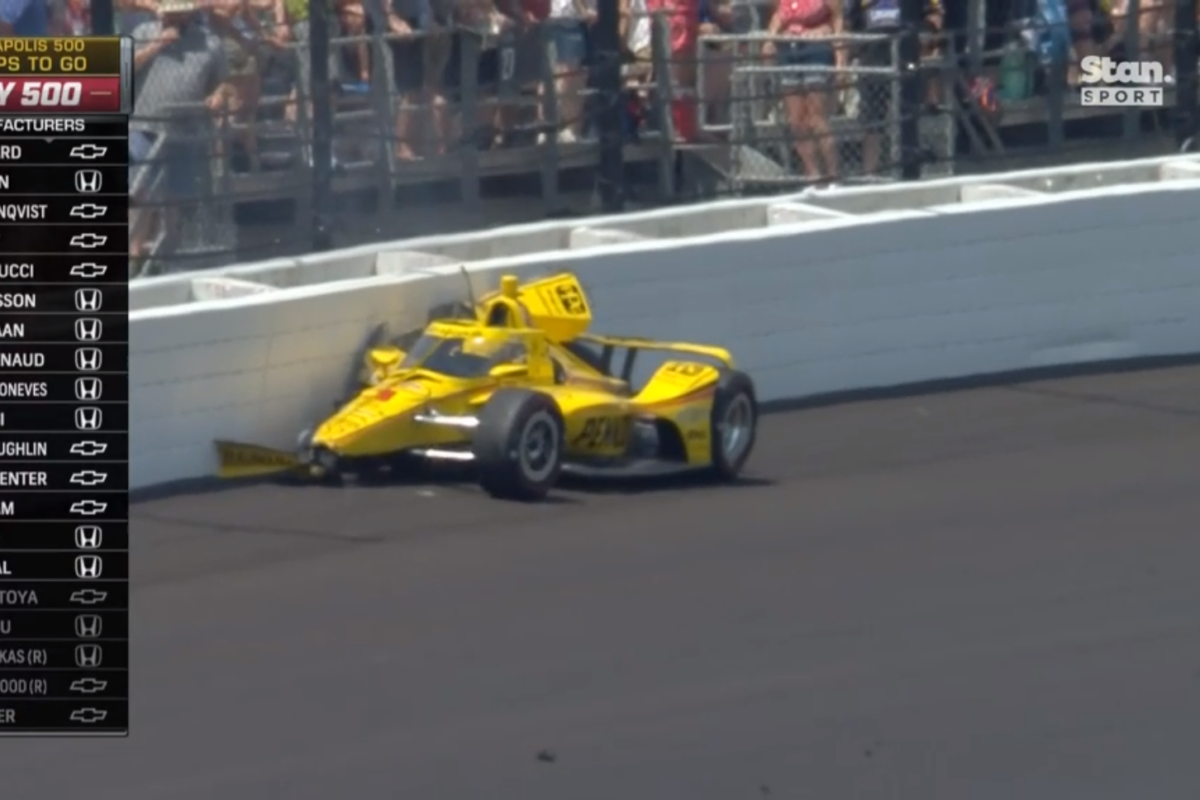 Scott McLaughlin has crashed out of the Indianapolis 500.

The New Zealander was running 11th on merit when he got loose at Turn 3 and slammed into the wall on Lap 151.

The battered #3 Team Penske Chevrolet then slid up into the barriers again at Turn 4, as the fourth Caution of the race was called.

McLaughlin was able to clamber out of the car himself, but Penske has now lost its best placed driver.

In its other cars, Will Power is 19th after a tough first stint and Josef Newgarden 23rd.

Massive incident for @smclaughlin93 in turn 4.

He’s been seen and released from the @IU_Health Emergency Medical Center.