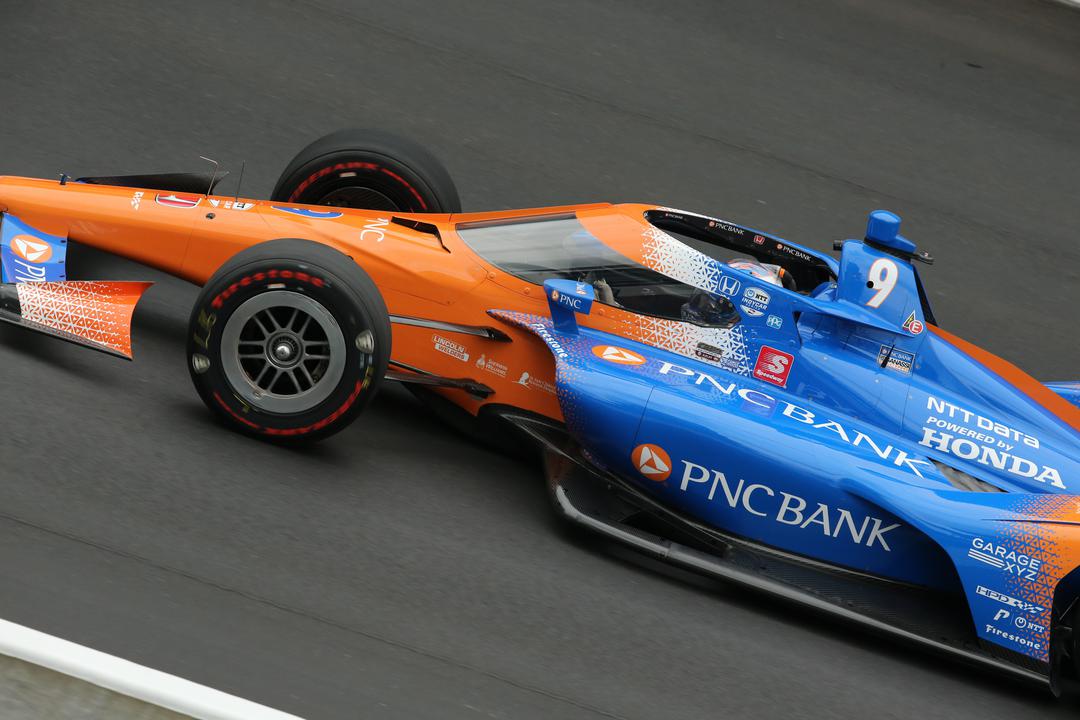 Chip Ganassi Racing team-mates Scott Dixon and Alex Palou have both described their downfalls in the Indianapolis 500 as heartbreaking.

While Marcus Ericsson took a maiden victory in IndyCar’s biggest race and Tony Kanaan made the podium in a one-off entry, the team’s other three drivers ultimately had days to forget.

Dixon had just notched up his 95th lap in the lead when he took his final pit stop with 25 laps to go, at which time he exceeded the speed limit on the way into the lane.

He would have to serve a drive-through penalty and eventually finished 21st on an afternoon when it looked like he was finally set to win the Indy 500 for a second time.

The New Zealander, who qualified on pole position with record-breaking speed a week earlier, admitted he had only himself to blame.

“It must’ve been very close [to the limit].

“I came into the pits and locked the rears, then kind of locked all four, so I knew it would be close and I think it was a mile an hour over or something.

“The car was really good all day, we had really good speed, the team did an amazing job on strategy.

Palou’s undoing was much more unfortunate.

The Spaniard had been trading the lead with Dixon in a fuel-saving game during their first two stints, but still got caught out by the second Caution of the afternoon.

He was around one second shy of making the commit line before the red light came on to denote the closure of pit lane, and had to cycle through without service.

Worse still, the #10 Honda was going to run dry if he did not get in soon, so Palou was ultimately forced to stop in a closed lane anyway.

He was sent to the back of the field for the following restart as punishment, and went on to finish ninth. “I had lots of fun in this race [but] there was just one point where my heart broke in pieces,” said the 2021 IndyCar champion.

“We just kept going and we had a good result at the end of the day.

“I’m proud of the team and super-proud for Marcus. We just didn’t have the luck we needed, we had a really strong car and were extracting everything from it.

“At the end, I just couldn’t have done anything different with that yellow – so, just wrong place, wrong time. We’ll come back again next year.

“I had to work a lot today, it was super-hard to come back from there. We had the car to win the race, so it’s a bit easier when you’re at the back.

“It was the most overtaking moves I’ve made in an oval race, so I’m happy with getting back up there.”

Palou has slipped one spot to third in the series standings but is still exactly 14 points off the lead, which has been taken over by Ericsson, while Dixon dropped to sixth.