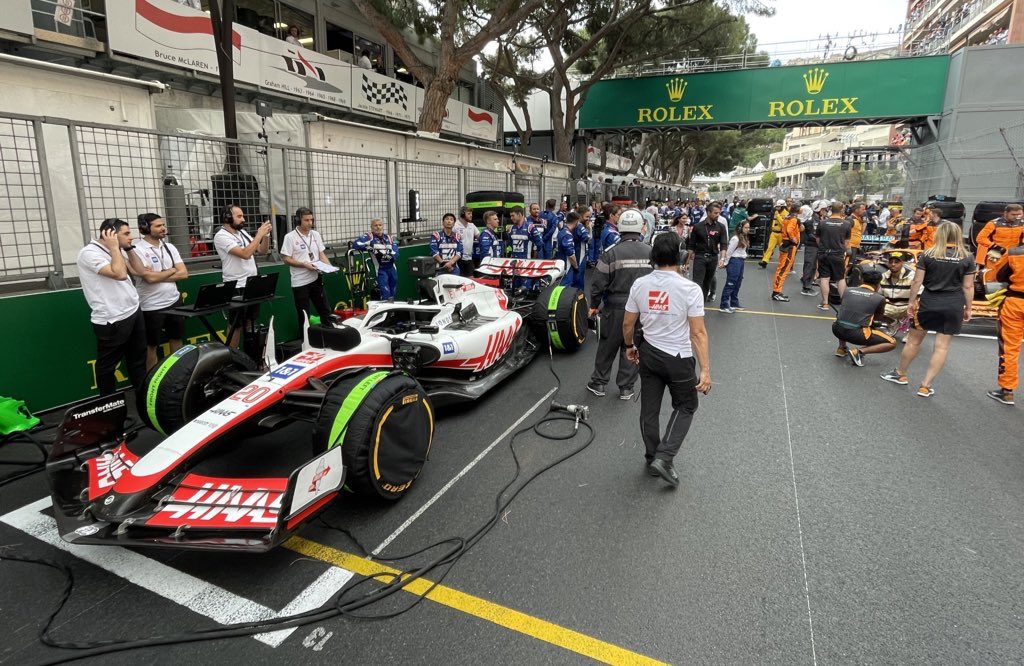 The start of the Formula 1 Monaco Grand Prix has been delayed after rain hit the circuit moments before the scheduled race start.

Update: The FIA has since issued a statement explaining its decision to delay the race start.

Race Control initially suspended the start procedure five minutes before the scheduled start before then announcing the formation lap would commence at 15:09 local time.

That was then followed by the announcement it would take place behind the Safety Car.

A further delay was then added, with the race start pushed back to 15:16.

All drivers are mandated to start on the full wet tyres.