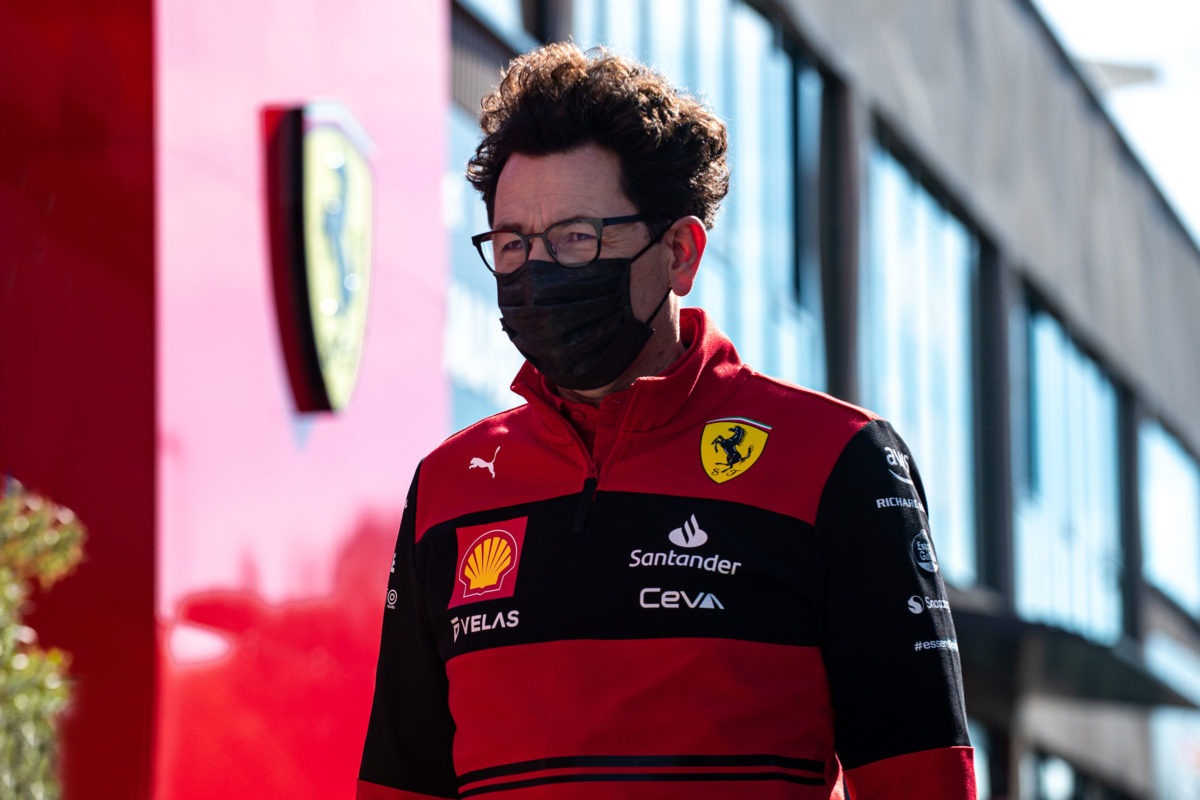 Ferrari boss Mattia Binotto has confessed that reliability is a concern for the Scuderia.

Charles Leclerc retired while leading the Spanish Grand Prix last weekend, a race he looked well in control of before having to part the car around half distance.

This weekend there have already been two further causes for concern, with MGU-K issues for Valtteri Bottas and Mick Schumacher – both Ferrari powered.

Since Spain, an investigation has been carried out into Leclerc’s demise, the outcome of which pointed to issues with the turbocharger and MGU-H.

“We did the analysis, we failed and damaged both the turbo and the MGU-H, so they will not be repaired,” Binotto said of the failure.

“Obviously we found the root case, we fix it here, for Monaco, for the next races, and that’s all the detail I will tell.”

In Monaco, two customer teams have experienced dramas, with both Alfa Romeo Sauber and Haas enduring MGU-K difficulties on Friday.

“Reliability is always a concern, and when something is happening, it’s never great,” he confessed.

Ferrari is not alone in having issues.

Red Bull had both cars retire from the opening race of the year when a vacuum formed in the fuel system on its cars.

It eliminated Max Verstappen from second place late in the race and took Sergio Perez out of a podium position as he began the final lap.

Verstappen then had a different fuel systems issue in Australia while running second to Leclerc, though Red Bull is confident those issues have since been resolved.

“Reliability has been a key factor so far in the championship,” Binotto added.

“We failed in Spain, and I think at Red Bull as well they’ve got three DNFs, we’ve got one, our customer teams got some as well.”

“So it’s a challenge. As a performance, reliability is certainly a big challenge.

“Reliability, when you’ve got concerns, it’s never obvious to fix them [in a] short time.

“So yes, it is a concern, doesn’t mean that we are too concerned – I hope Christian [Horner] is more [concerned] that myself – but let’s do our best job from now on to the end of the season, and hopefully everything will be smooth and clear.”

Leclerc’s retirement in Spain saw the Monegasque lose the lead of the drivers’ championship to Verstappen.

Similarly, Ferrari lost control of the constructors’ competition, with Red Bull now topping the table by 26 points after six races.

Formula 1 continued in Monaco today, Leclerc having topped both practice sessions on Friday, with Free Practice 3 at 21:00 AEST before qualifying at midnight.