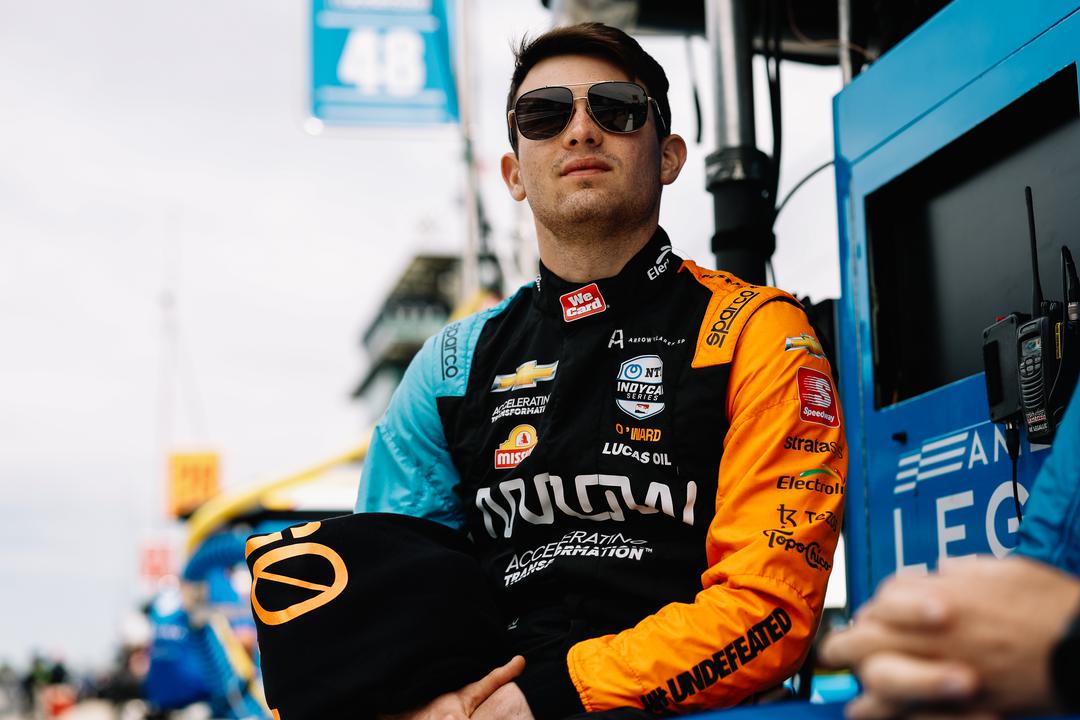 The deal will keep the Mexican where he is through the end of the 2025 season, having gone full-time in IndyCar with McLaren SP in 2020.

It completes a remarkable turnaround after obvious friction between the two parties at least as recently as March, when O’Ward refused to rule out the prospect of an exit from the squad amid rival IndyCar driver Colton Herta’s Formula 1 testing deal with the McLaren F1 Team.

However, that has now been resolved with a new deal for the 2018 Indy Lights champion.

“I am incredibly happy to have locked in my future with Arrow McLaren SP,” said O’Ward, whose three IndyCar race wins so far have all come with his current employer.

“This team has truly felt like home for me over the past three years and I can’t wait to build on our success as we compete for wins and championships.

“I want to thank the whole team for this opportunity. This is exactly where I want to be.”

Team president Taylor Kiel remarked, “The entire team is excited that Pato is onboard for the long haul.

“He is an important part of our plan here at Arrow McLaren SP, his energy and work ethic is infectious.

“Having watched him develop since he joined the team, I look forward to building on these foundations to increase our performance and achieve our common goals in the years to come.”

McLaren Racing CEO Zak Brown was also pleased to retain the services of O’Ward for their IndyCar programme.

“Pato is an important part of McLaren’s future in IndyCar and we are happy that he will be a key part of Arrow McLaren SP for years to come,” said Brown.

“He is an incredibly talented driver who has already shown what he is capable of in IndyCar and I look forward to watching him take the next step in his promising career.”

Alexander Rossi has been linked with a defection from Andretti Autosport to McLaren SP at season’s end, with the latter set to become a full-time three-car line-up in 2023.

Whether Felix Rosenqvist continues on as one of those three drivers remains to be seen.

O’Ward has qualified seventh for this weekend’s Indianapolis 500, which can be seen live and ad-free on Stan Sport on Monday morning from 01:00 AEST.