Norris still ‘not 100 percent’ after tonsillitis

Norris still ‘not 100 percent’ after tonsillitis 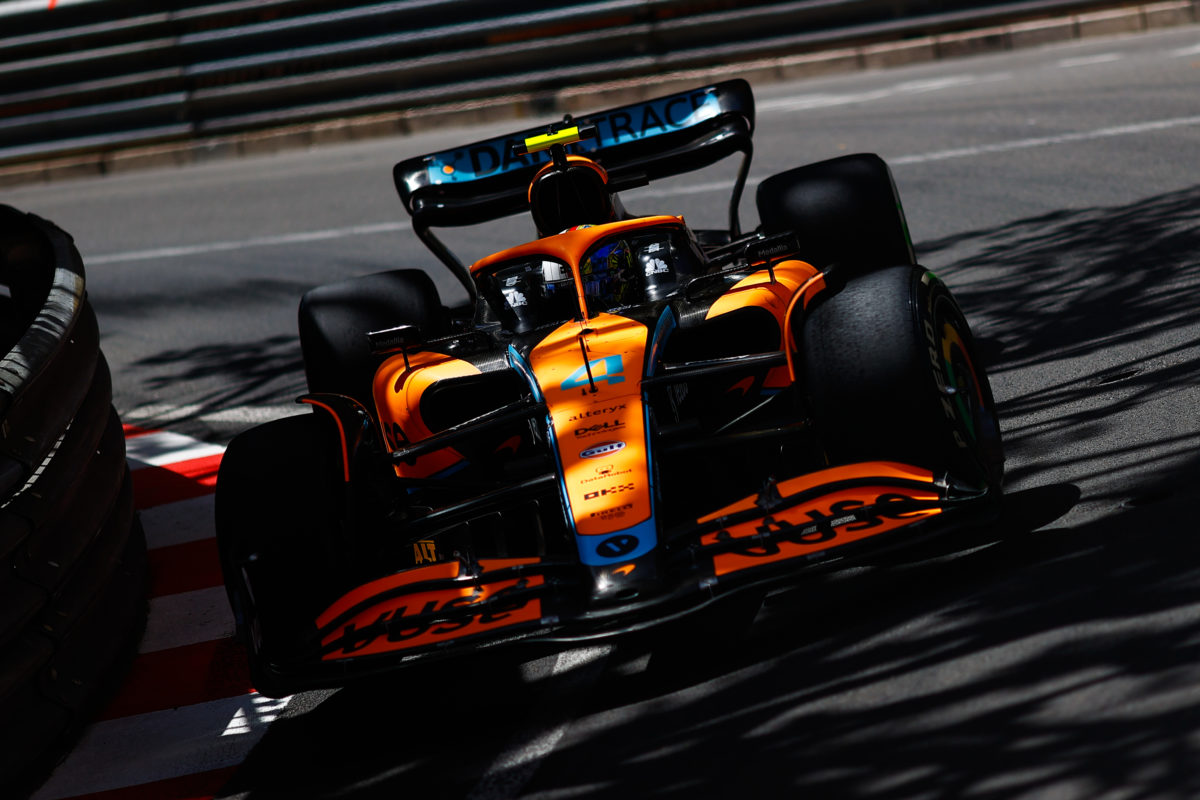 Lando Norris is still not back to full health though his condition has improved since last weekend’s Formula 1 Spanish Grand Prix.

The Brit battled through the Circuit de Barcelona-Catalunya event with tonsillitis, securing eighth place for McLaren in the process.

With Monaco following only a week after the Spanish event, Norris has spent the week resting.

That extended to receiving dispensation to miss the FIA press conference on Friday morning to further ease his load.

Heading into the weekend, there were suggestions that McLaren may have to replace the 22-year-old for the weekend.

That has not proved to be the case, with Norris repaying the team by recording the fifth fastest time in Free Practice 2 on Friday.

“I’m not 100 percent still, but I can’t describe how much better than I am than this time last week,” he explained.

“Just struggling a bit with my throat and I have coughs and stuff like that, but the main part of my fever and everything is gone.”

Norris was cleared to race in last weekend’s Spanish Grand Prix by the team doctor, though such was his condition he was seen vomiting before climbing into the car, making his drive to eighth all the more impressive.

His attentions however are now turned to the job at hand in Monaco.

“You always enjoy Monaco, to be honest,” he said.

“It is such a punishing track, but it’s the one where you have to really test yourself a lot to find the limit.

“But you never want to truly find the limit at the same time, so it’s always a test of who can just get to that edge, the closest, and who can kind of play with fire the most and get away with it.

“I think car’s just performed well from the off,” he added of his Friday performance.

“We performed well here last year, so we had reasonably good confidence that we could come in and do a decent job.

“But there’s so many new things, it’s still a new car, so we needed to understand how this one would perform.

The Monaco Grand Prix continues with Free Practice 3 from 21:00 AEST tonight, and Qualifying from midnight.