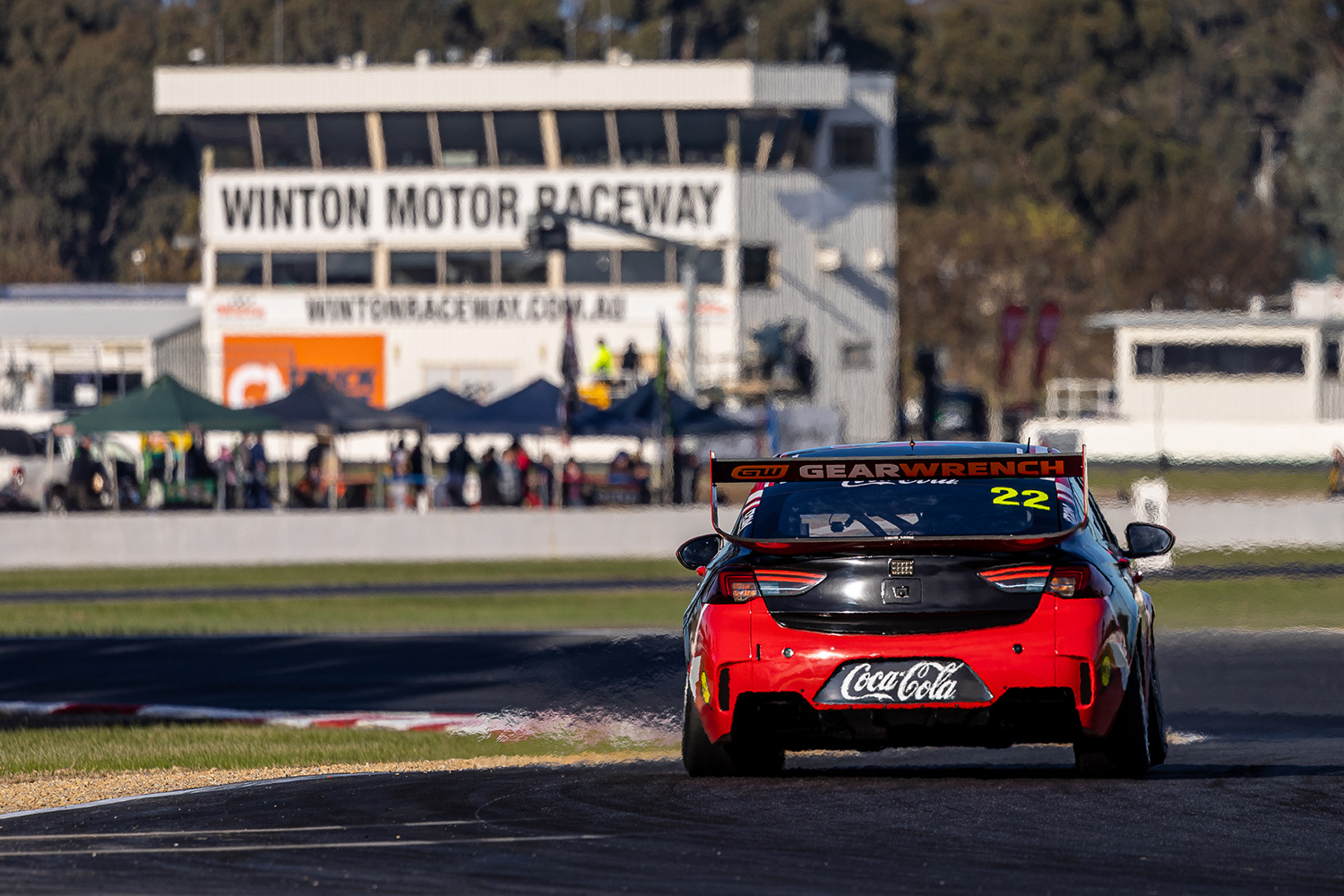 PremiAir Racing owner Peter Xiberras has outlined what he believes will make the difference in his team’s drive to be regular top 10 runners by the season’s end.

The Repco Supercars Championship’s newest outfit, which only came to fruition just weeks out from the season-opener at Sydney Motorsport Park, has wasted little time making moves on adding key personnel to the mix.

Cook was one of the key signings for Xiberras, joining a growing list of Triple Eight departees – including David Cauchi (Grove Racing) and Grant McPherson (Walkinshaw Andretti United) – to take high profile positions.

Dan Ensor, another former Triple Eight member and experienced mechanic, has been entrusted as PremiAir Racing team manager by Xiberras.

Drivers Garry Jacobson and Chris Pither have been engineered by Tim Newton and Sheldon Auhl respectively.

For Xiberras, it’s people that will make the difference in his bid to move up the pit lane pecking order.

“At the end of the day, you’re only as good as your people and your equipment and your suppliers,” Xiberras told Speedcafe.com.

“You’re only as good as the people around you. For me, I just want to put a good crew together. If someone sticks their head up that’s available and we figure they’re good, we’ll grab them.”

“He [Cook] obviously comes with a lot of credentials, a lot of experience, and a lot of knowledge, and he’ll implement procedures and all the things that we’re probably lacking at the moment – he was an important piece of the puzzle.”

Xiberras has made little secret of the fact that he is willing to invest, the refurbishment of both his Holden ZB Commodores evidence of that.

Already, Jacobson and Pither have seen what’s possible when a good weekend comes together. 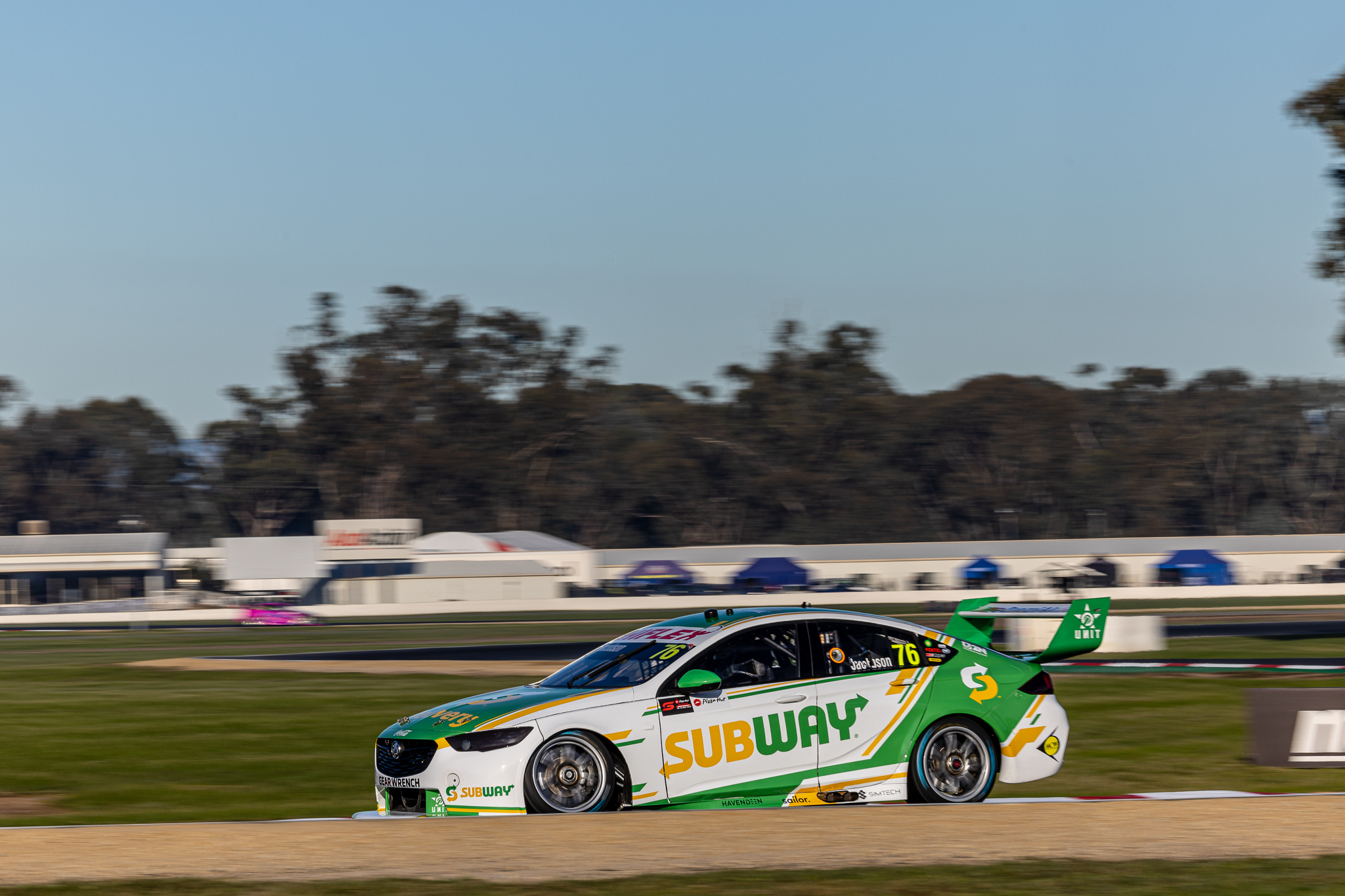 Jacobson, in particular, was impressive at the Melbourne 400 where he was thrice a top 10 finisher – sixth in Race 7 the highlight of his season so far.

Three DNFs and a DNS have blighted an otherwise solid campaign, keeping the Subway-backed driver near the bottom of the pile.

Although the top 10 finishes gave Xiberras reason to smile, he conceded they were an outlier early on.

“It wasn’t a fluke because he did it three times, but we probably got there quicker than we should have,” Xiberras explained.

“We probably didn’t deserve to be there, but it was a nice recognition for the boys for the work that they’ve done.

“We don’t deserve to be there just yet. We’ve still got a lot of work to do and we’ve got to get our back end in order.

“Like anything in life, you only get out what you put in, and the boys are putting in a big effort at the moment.”

“We’re still not super consistent as yet, but we’re making headway and I think we’re making more forward movements than we are backwards. That’s got to be considered a good thing.”

“At the end of the day, there’s only this year left on these cars and then we go to the new car. I’ve always maintained that this is a learning year for us, but I don’t want to be learning at the back of the pack.

“For us to get to the middle and start working our way to the front, I just think we’ve got to be a little bit further along if we do it that way than if we just waste a year.

“At the same time, there’s no point having a win at all costs approach when everything we learn this year probably means nothing for next year.