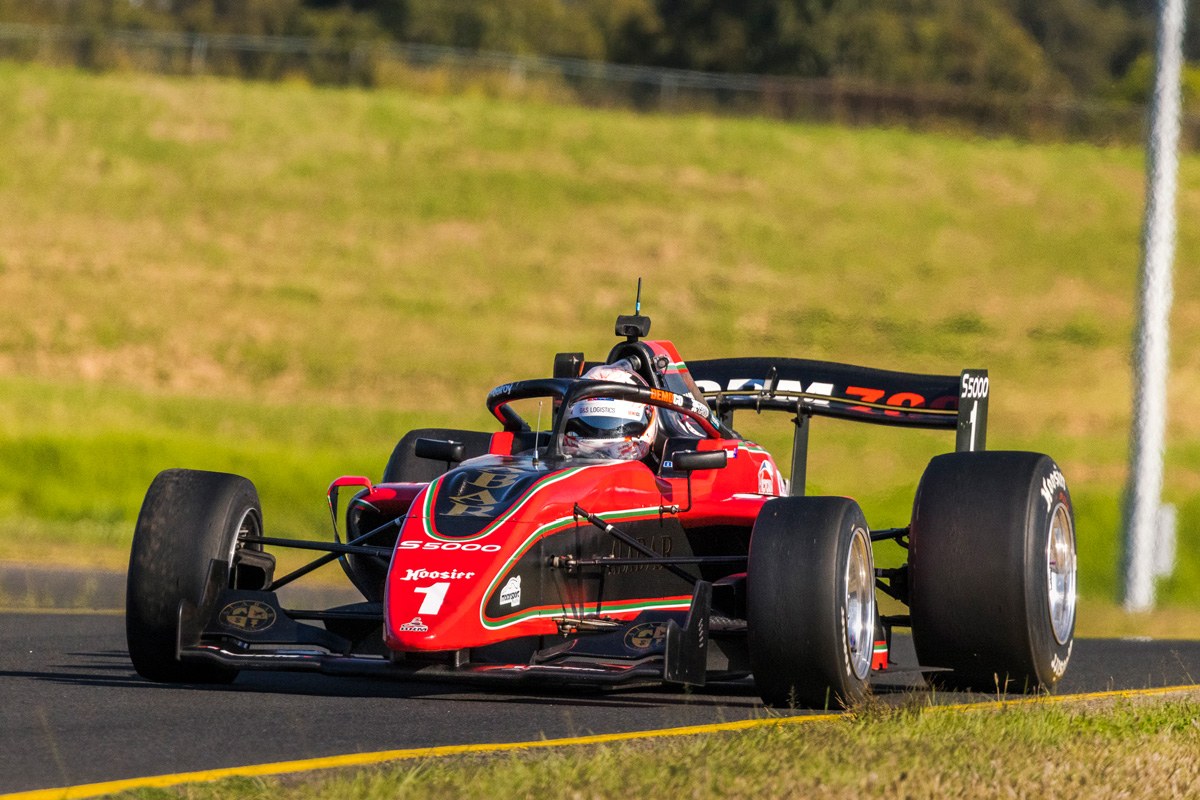 S5000 joyrides will be possible next year, with a two-seater version of the open-wheel car being constructed.

The Australian Racing Group-owned category has struggled for momentum this year, as evidenced by an eight-car field at Sydney Motorsport Park this weekend.

However, in addition to recent changes to the Superlicence system, ARG shareholder and Garry Rogers Motorsport director Barry Rogers hopes the new-for-2023 two-seater can offer passengers an unparalleled insight into what S5000 is all about.

“We have got a chassis there, it’s a tubular chassis not a composite chassis, that it has been built around,” Rogers told Speedcafe.com.

“The initial works have been going.

“Our plan is to have it ready for next year, just depending on hopefully we return from race meetings like we did [at Mount Panorama] without bent cars, and if that’s the case, we can get into it sooner rather than later.

“It’s one of those little jobs that we have got at work – including building a new Monaro for Peter Rullo – a few bits and pieces have been put on hold while we have been repairing cars.

“That will hopefully be something we can wheel out next year.”

An exact timeline is not yet clear, but during the 2023 S5000 Australian Drivers’ Championship season is the plan.

The GRM crew had faced a heavy workload in previous months following several incidents for its TCR cars, including substantial damage to those driven by Kody Garland, James Moffat and Dylan O’Keeffe at Symmons Plains.

The second of two S5000 practice sessions today at Sydney Motorsport Park will begin at 13:30 AEST.

The S5000 will head into qualifying and Race 1 tomorrow, before a further two races on Sunday.