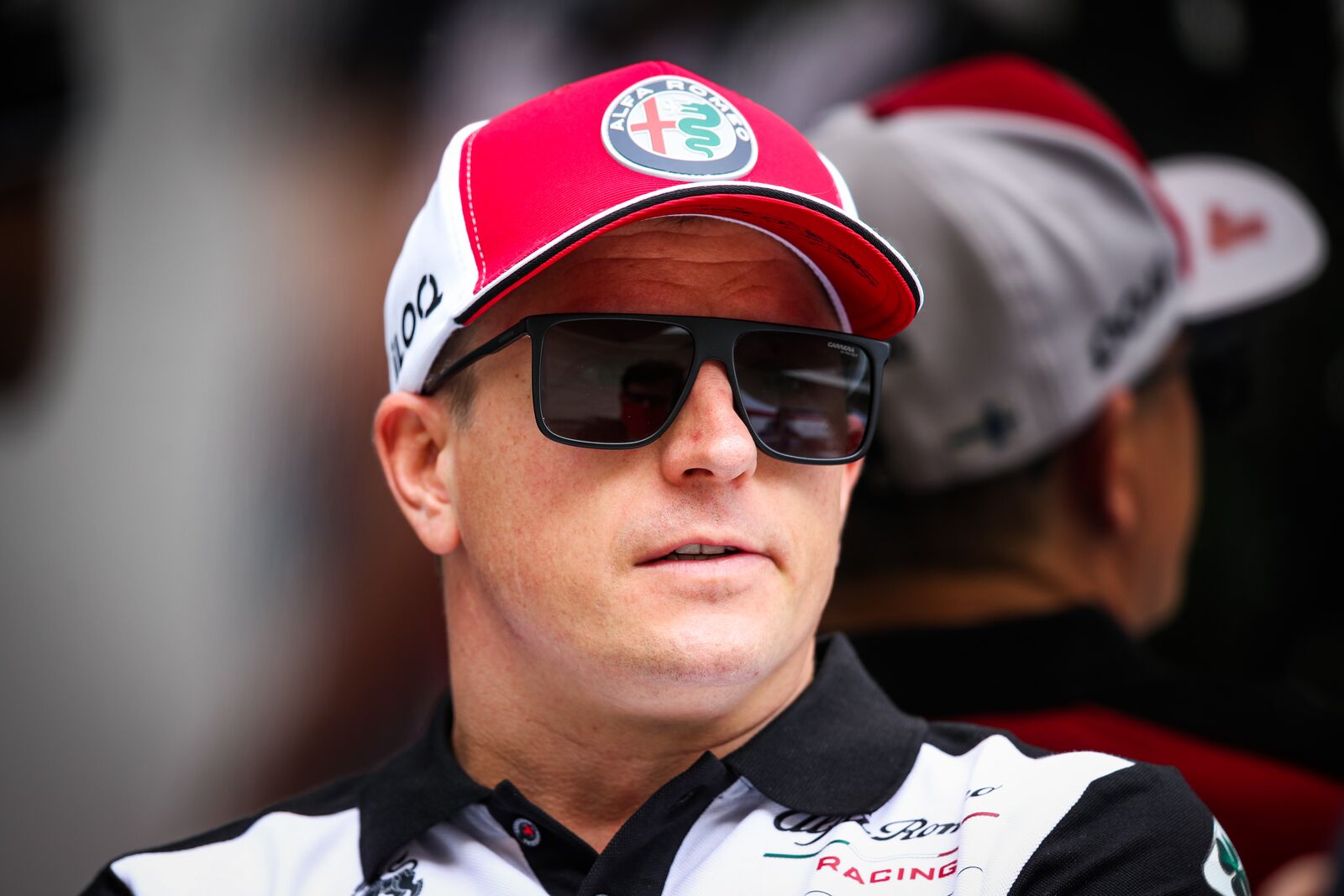 The former Ferrari F1 star dipped his toes in the water with cameos in the Xfinity and Truck Series back in 2011, and now 11 years on will debut in NASCAR’s top-tier.

The 42-year-old will be racing the #91 Chevrolet for the Trackhouse Racing Team in his first racing gig since retiring from F1.

The team co-owned by Justin Marks and famous rapper Pitbull has won two races this year courtesy of Ross Chastain at Talladega and the Circuit of the Americas.

Raikkonen has said he wasn’t looking at making a full-blown return to serious racing, but did enjoy his initial taste of NASCAR.

His entry will be a part of the team’s Project91 programme, which is hoped to become a seat for global superstars from other racing divisions to compete in NASCAR.

“With the formation of Project91, Trackhouse has opened the door for global champions while beginning the process of scaling into an internationally recognised racing brand,” Marks told NASCAR.com.

“I truly believe the Next Gen car represents an opportunity for NASCAR to enter the global professional motorsport conversation.

“We now have a race vehicle with international technological relevance where world-class drivers from other disciplines can compete at NASCAR’s highest level without the steep learning curve that the previous generation cars required.”

Raikkonen, a 21-time F1 race winner, will be the third entry for Trackhouse at Watkins Glen alongside team-mates Chastain and Daniel Suarez.

The historic road course will play host to the penultimate race of the NASCAR regular season on August 21 (local time).