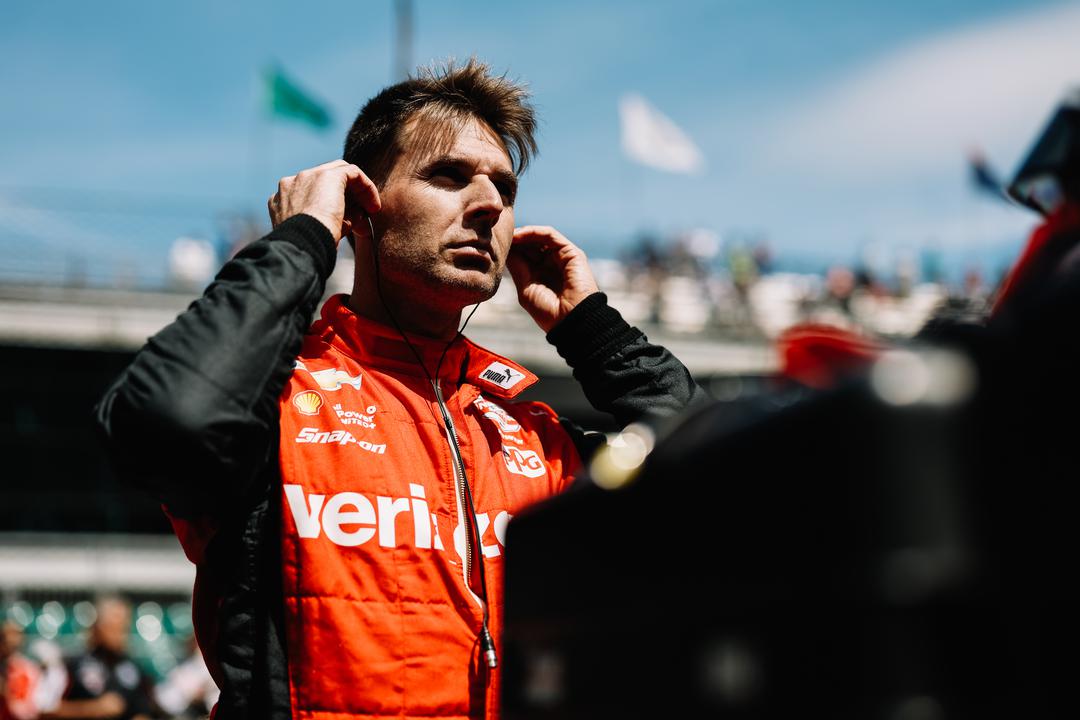 Will Power starts the 2022 Indianapolis 500 from 11th. Picture: Joe Skibinski

Will Power says he’ll forgo any thought of his IndyCar Series points lead if he is in a position to win this year’s Indianapolis 500.

The Australian holds sway in the title race to the tune of 14 points over last year’s series winner Alex Palou of Chip Ganassi Racing.

The Team Penske pilot has either finished third or fourth in the five races to date, although his stable-mates Josef Newgarden and Scott McLaughlin both have wins to their credit.

Last year, Power lacked consistency all season long and went on to finish ninth in the series – his worst result since 2008.

Now he finds himself atop the pile and a chance of winning his second Indianapolis 500 crown four years on from his first.

“Strategy-wise, you may not take bigger risks early on in the race,” said Power in relation to his points lead.

“But if you have a chance to win, you’re going to take that chance. I keep forgetting I’m the points leader, to be honest! It’s just not something I’m thinking about.”

“I’m really looking forward to the race,” he added

“That’s what we’ve done all year – been very consistent and not really made mistakes.

“We haven’t necessarily been the quickest every time on the track or even in pit lane, but we have been is consistent. Let’s see what that brings us Sunday.”

Power will start 11th, a stark contrast to his 2021 campaign where he was only 32nd and forced to partake in Bump Day.

Last year, the Toowoomba-born pilot put in a gutsy display to make the grid, brushing the wall at 360km/h three-quarters of the way through his four-lap run. Fortunately, there’s been no need for such heroics in this year’s campaign.

Coming into the weekend’s famed 200-lapper, the series veteran is in a positive frame of mind starting from the fourth row.

“It’s definitely in a way better position than I was last year, especially our starting position,” said Power.

“I feel like the racecar has been really good. It’ll be interesting Sunday with the temperature. It’ll show who are the good and bad cars. We’ll have to wait and see how that all plays out. In tough conditions the other day, I felt my car was pretty good.” 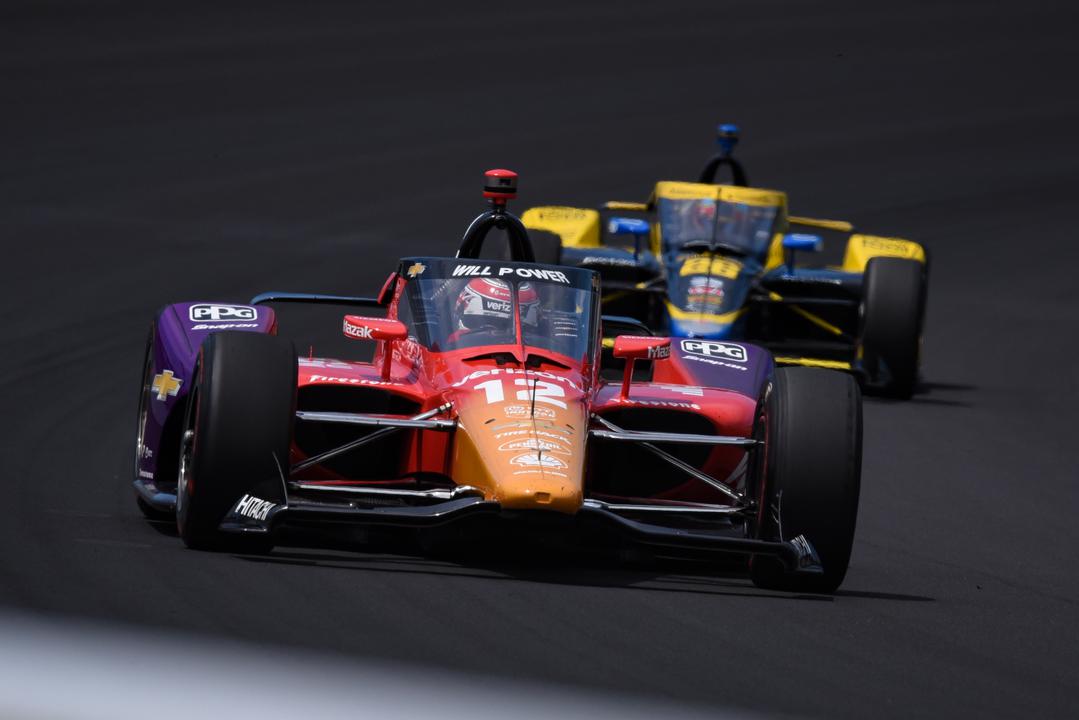 As for what Power’s race might look like? The lack of incidents throughout the practice and qualifying sessions leading up to the race could make for an action-packed 500 miles.

So far, there’s been just one incident of note, that being Dalton Kellett who crashed heavily in the event’s penultimate practice session.

“We’ll have a strategy meeting Saturday and have a pretty loose plan to start,” said Power.

“It never ever goes as planned. I think there will be many analysts looking at how this thing can play out, just depending on where the yellows fall.

“It seems like it should be a pretty clean race considering the level of teams and drivers now, but it also can go the other way where no one has sort of witnessed bad crashes so they aren’t being a little bit conservative in making some certain moves.

“I think if you see a few nasty crashes in the month you’re like, ‘Whew… man, I don’t want to do that.’ You can never predict a race. I’ve got enough experience to understand how these things go and what to do in certain situations.”

This year’s Indianapolis 500 will be streamed live and ad-free exclusively via Stan Sport, coverage for which starts on Monday at 01:00 AEST.