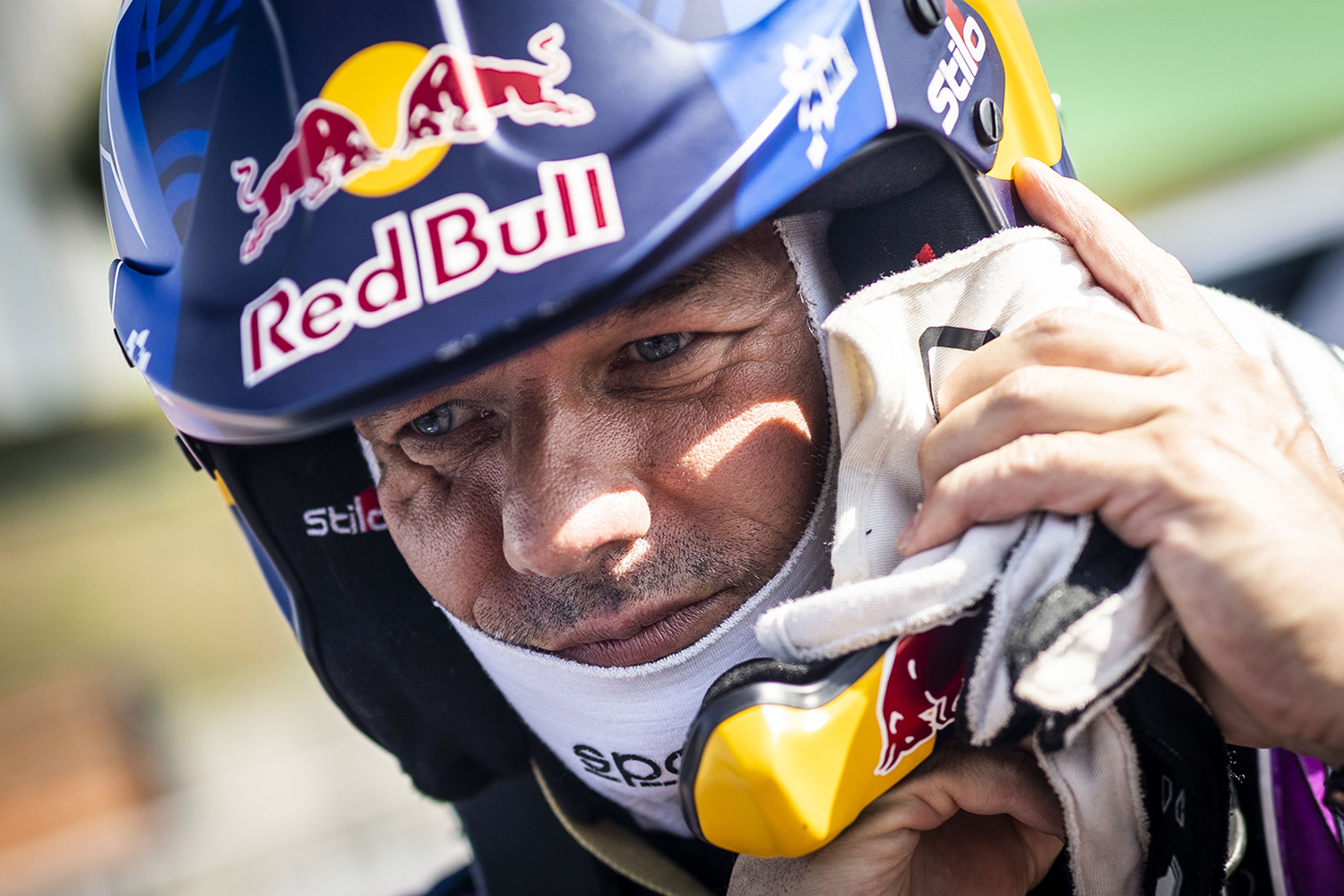 The Frenchman will contest the sixth event of the 2022 season, Safari Rally Kenya, behind the wheel of a Ford Puma Hybrid Rally1 with co-driver Isabelle Galmiche.

Last year, Safari Rally Kenya featured as part of the FIA World Rally Championship for the first time since 2002.

For Loeb, it’ll be a return of sorts, having competed in the 2002 edition where he finished fifth for Citroen.

“For sure it was nice to see we were competitive in Portugal with the Puma which was nice, it is good to know the Puma is very fast and competitive on gravel,” said Loeb.

“Kenya is something very different to Portugal, I don’t know the current version of the rally, I have seen some videos of the stages which are very different, they appear to be rough with very big stones.

“Kenya is quite amazing; I think it’s the rally from where I have the most memories! At that time Kenya was very different, the longest stage was 120km long and we all had a helicopter over our cars announcing all the wildlife that we were approaching on the stage.

“Now it is very different and is more like a typical WRC rally, it is easier to do it this way but the difference for me compared to Portugal is I have no experience of these stages.

“It is always much more complicated when you arrive to a rally where you have never done the stages before, it will not make it easy but I am really happy to be going.”

The nine-time champion earlier this year won upon his return at Rallye Monte Carlo, which marked his first top-flight outing since 2020.

Loeb contested the most recent round of the championship, Rally de Portugal, where he was a stage winner before crashing out.

“The team is thrilled to have Seb and Isabelle back with us again, on what is one of the most iconic events of the season,” said team principal Richard Millener.

“This is only our second time back in Kenya since the event re-joined WRC, and myself and the team are looking forward to returning with a four-strong fleet of Ford Puma Hybrid Rally1s.

“Seb obviously has a fantastic track record on gravel events, and his performance on Rallye Monte Carlo, and Portugal, while it lasted, showed us what both he and this car are capable of.

“With Safari Rally still a fairly new addition to the rally calendar, we have a pretty even playing field and think with Seb in the team we can really show everyone what the Puma can do.

“It’s always fantastic having Seb with us, the atmosphere it brings to the service park but also his drive and motivation is unparalleled, and something we all thrive off.”