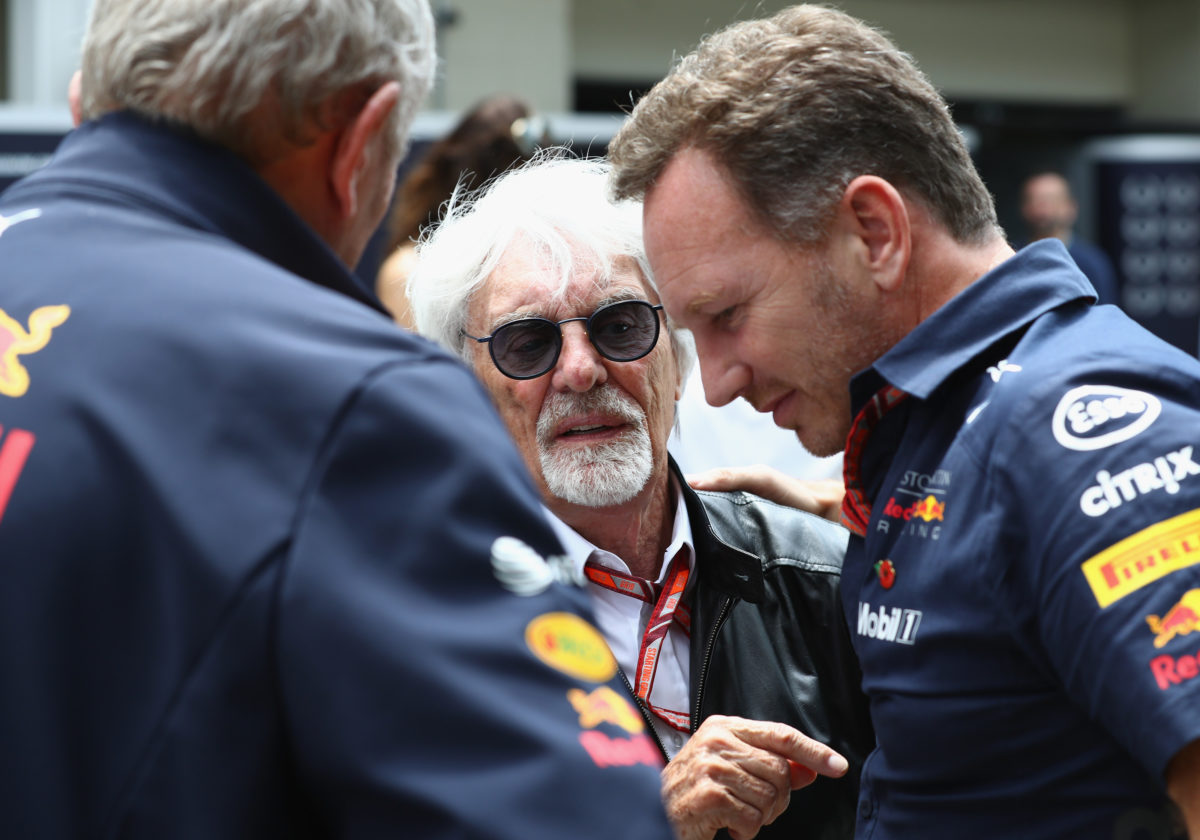 Former Formula 1 supremo Bernie Ecclestone was arrested for attempting to carrying a gun on an airplane in Brazil.

The 91-year-old was detained after the firearm was found as security personnel completed an x-ray scan of his luggage.

Ecclestone, who is a regular visitor to Brazil, was set to travel via a private jet to Switzerland.

Reports claimed he admitted owning the weapon, but that he was unaware it was in his luggage.

Police detained the billionaire after finding a .32 calibre pistol, which was unloaded and did not have a magazine fitted.

He was taken to a facility at Viracopos Airport where the Brit posted bail equating to just under $1,800, after which he continued his travel.

He made the bulk of his fortune through Formula 1, overseeing the sport’s commercial rights for the better part of four decades.

Prior to that, he was a second-hand car and motorcycle dealer, and dabbled in racing himself, before turning his attention to driver management prior to purchasing Motor Racing Developments from Ron Tauranac in the early 1970s.

Together with former FIA president Max Mosley, the pair revolutionised the sport commercially and in terms of driver safety.

Ecclestone stepped away from F1 in 2017 following Liberty Media’s acquisition of the commercial rights.