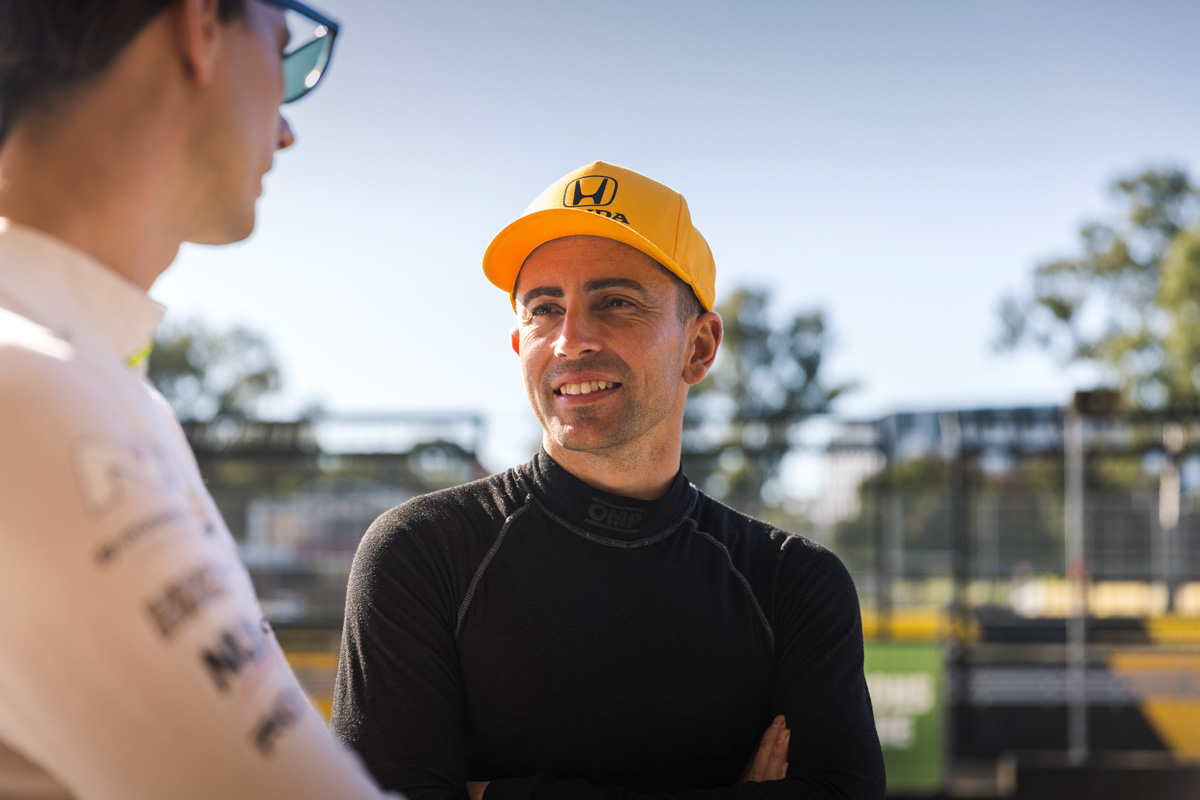 Supercheap Auto TCR Australia leader Tony D’Alberto has made a strong start Round 4 of the season at Sydney Motorsport Park, topping opening practice.

D’Alberto enters the event with a 37-point buffer to nearest rival Will Brown, having yet to finish outside the top 10 in any race this season.

It was Brown who led the way for the bulk of the half-hour dedicated to Practice 1, banging in a 1:35.0360s on his third lap of the day.

That saw him hold the advantage at the midway point, ahead of James Moffat, Nathan Morcom, Luke King, and Dylan O’Keeffe.

D’Alberto was among those with more in reserve, posting a 1:34.7976s relatively late in the piece to secure 0.2384s margin at the top.

Brown’s time remained good enough for second, while Zac Soutar rose to third to make it a Honda one-three.

Fabian Coulthard in 11th was the last of those within a second of D’Alberto’s benchmark.

TCR returns for Practice 2 at 19:30 AEST tonight in preparation for the series’ inaugural night race tomorrow.