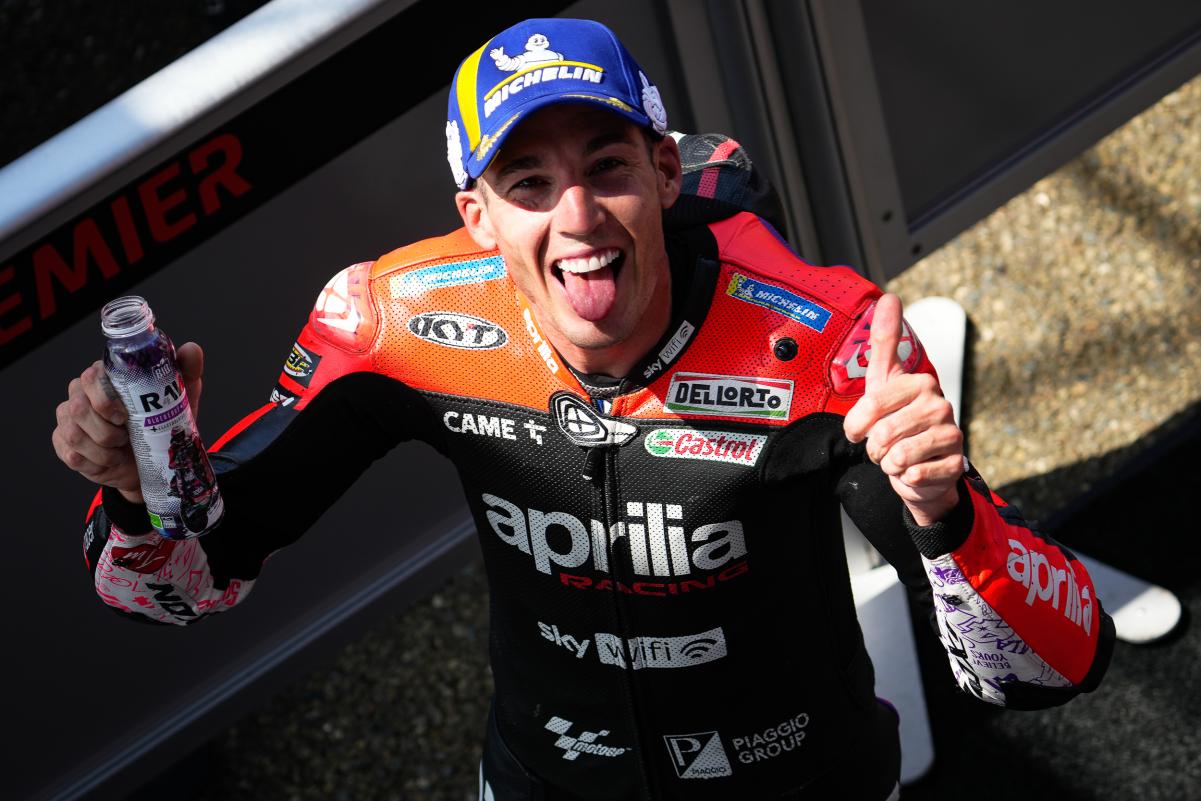 Aprilia Racing will continue to field Aleix Espargaro and Maverick Viñales for at least the 2023 and 2024 MotoGP seasons.

The Noale manufacturer has re-signed both of its Spanish riders, meaning more than three years of stability in its rider line-up once those new deals are seen through.

Espargaro has been with Aprilia since 2017, when the factory team was run in a joint effort with Gresini Racing.

In this, the first year that the programme has been brought inhouse, he achieved his and the manufacturer’s first premier class race win, in April’s Argentina Grand Prix.

That victory left the 32-year-old with a feeling that it would be “not fair” on himself to retire this season, after all the years of toil he has put in for what had been far and away the least competitive marque on the grid.

Despite some tension during the negotiations, evidenced when Espargaro said that letting him go would be “the dumbest thing in the history of the world championship” just after his podium last time out at Le Mans, a new deal has come to pass.

“This confirmation was just what the doctor ordered,” he said.

“We’ve worked hard together and grown together. We were a hope, now we are reality.

“In 2021 we had already seen clear signs of our steps forward and now we are able to battle consistently with the best in the world.

“Continuing to do so with Aprilia is a source of pride for me. We can grow even more and we want to demonstrate that on the track.”

Viñales and Espargaro were team-mates at Suzuki in 2016, although the former arrived at Aprilia via a tumultuous period with Yamaha.

He had been granted an early release from the Iwata manufacturer midway through last year before being suspended for “irregular operation” of his bike in the Styrian Grand Prix.

Viñales was then announced as an Aprilia rider for 2022, only for his commencement to be brought forward once he was terminated by Yamaha altogether.

A temperamental character, he has not been as competitive as his team-mate this year, but spoke of his happiness at Aprilia. 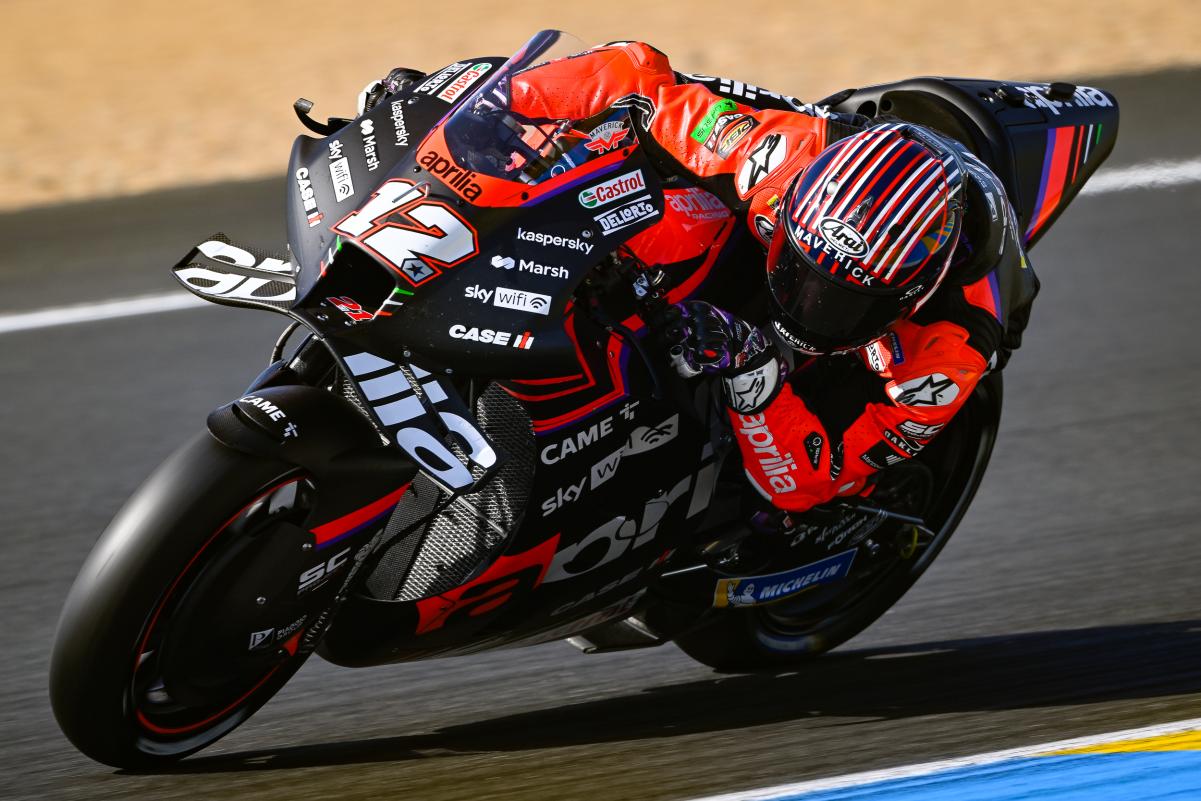 “Now our horizons are expanding and we’ll be able to work with continuity to achieve ambitious goals.

“I believe in this project and I’m happy to be part of it.

“I’ve found a fantastic environment in Aprilia and this confirmation gives me the peace of mind to grow the way this team and I deserve to.”

“All the good we are doing this season is the fruit of many components, certainly the value of our designers and our technicians led by Romano Albesiano, the overall growth of our racing department and, in large part, the synergy that our Captain Aleix has skilfully built with the bike and with the team,” said Aprilia Racing CEO Massimo Rivola.

“So, we set the goal of continuing along these lines, both with Aleix and with Maverick, and I am pleased with these confirmations today.

“We still need to grow a lot and now we have the peace of mind to do so.”

Espargaro is second only to Fabio Quartararo in the rider’s championship, by a margin of four points, ahead of the Italian Grand Prix for which practice at Mugello starts this evening (AEST).