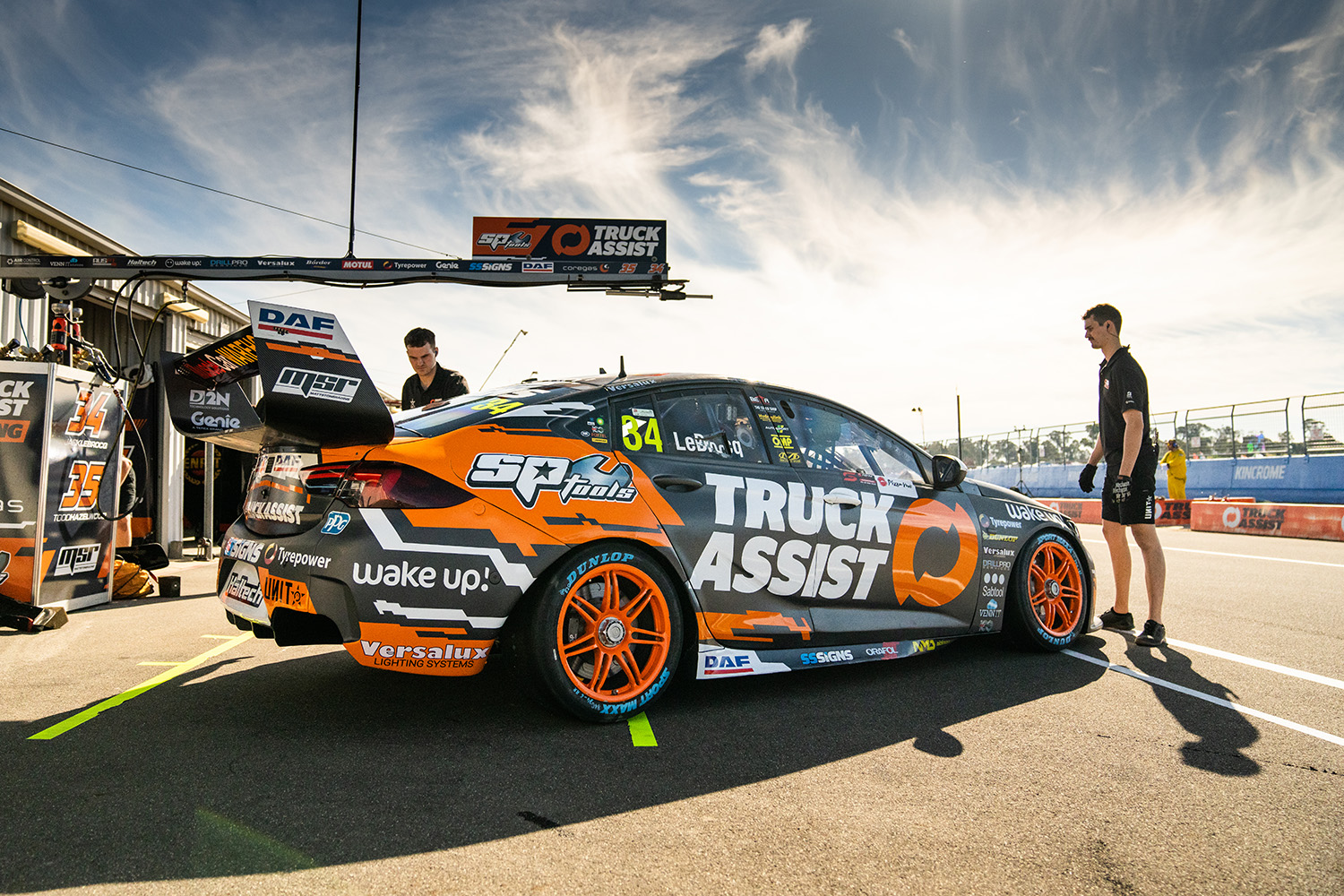 Matt Stone Racing will do its part to raise awareness and drive donations in the fight against prostate cancer during Men’s Health Week.

The Yatala-based Supercars squad has joined a new Prostate Cancer Foundation of Australia (PCFA) initiative, Walk for Him.

In doing so, drivers Todd Hazelwood and Jack Le Brocq alongside the Matt Stone Racing crew will each walk 49,000 steps from June 13 to June 19.

The fundraiser is particularly significant for Le Brocq, whose father was diagnosed with prostate cancer more than half a decade ago.

“As a team, we want to do what we can to help increase early detection and awareness of prostate cancer, funding life-saving research and support services,” said Le Brocq.

“This disease has affected many of our own family members and friends, so it is a cause close to our hearts.

“It’s great to be getting behind such a great cause with the PCFA Walk for Him initiative which is supporting the next step in supporting all men with prostate cancer.

“It is something close to home for me with Dad being diagnosed half a dozen years ago and having watched many family members and friends who have also battled prostate cancer over the years.

“Our good friend Rob Smith, who has battled this head-on, has helped bring the MSR team together to join the team at Tyrepower to raise funds and awareness for this cause.

“I’m very excited to have such an amazing team at MSR who are joining us on our 49,000 steps walk during Men’s Health Week in June.”

“Matt Stone Racing and Jack Le Brocq are first in class when it comes to community,” said Savage.

“We are proud to see Jack and the team step up to join our Walk for Him ahead of Men’s Health Week, supporting Australian men with prostate cancer.

“With 49 Australian men diagnosed every day, all of us know someone who has been impacted.

“In our eyes, Jack is a hero on and off the track, and we can’t wait to track his progress throughout this campaign.”

The Supercars community has in recent times been hit by prostate cancer.

Only last year, Neil Crompton and John Bowe were diagnosed with the illness, although both recovered.