McLaughlin can win Indy 500 from 26th with ‘smarts’

McLaughlin can win Indy 500 from 26th with ‘smarts’ 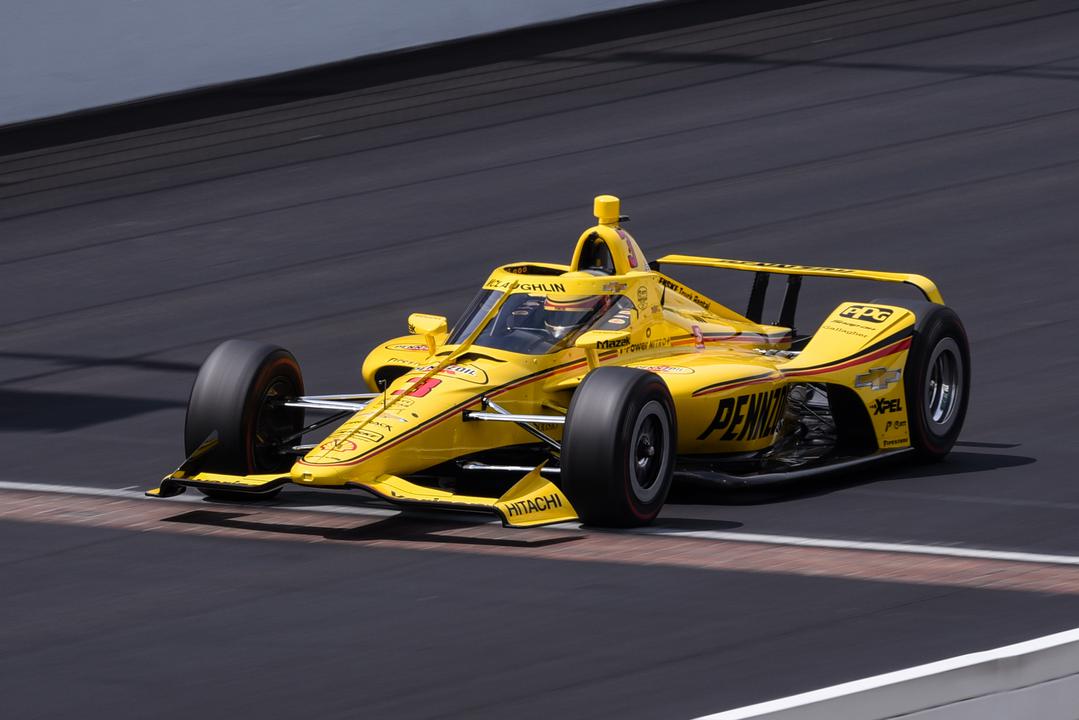 Scott McLaughlin believes he has the car to win the Indianapolis 500 from 26th on the starting grid if he is smart about how he tackles the race.

The erstwhile IndyCar series leader will start from deep in the field after a second run on Day 1 Qualifying failed to pay off, although the alternative was to settle for being in the middle of the pack.

However, it was only last year that another Team Penske entry, that driven by Simon Pagenaud, started from 26th in the Indy 500 yet took the chequered flag in third position.

McLaughlin thinks he can emulate the Frenchman, and potentially more.

“I feel like we’re in a really good spot in terms of my race car,” said the New Zealander.

“I feel like we’ve had a really good run through the practices and I’ve been one of the few cars that can sort of move through the pack when we’re deep in the pack, so I feel pretty comfortable there.

“It’s going to take a lot of smarts and just being smart with where you put the car, and the risks you take.

“But, I definitely think we can win it. I mean, Simon Pagenaud started 28th last year, or whatever, and he was third, not two cars [lengths] behind by the end.

“A couple more laps, he could have won it; he had a car fast enough to win.

“I feel very comfortable with how I’m feeling, and I’ve got a very similar style to Simon, and I feel like that can certainly help me come through the field.

“I have full faith that we can do that, and it’s going to take no mistakes, but I believe we can do it.”

Carb Day practice takes place on Saturday from 01:00 AEST, while Stan Sport’s live and ad-free coverage of the race itself kicks off at the same time this Monday morning.