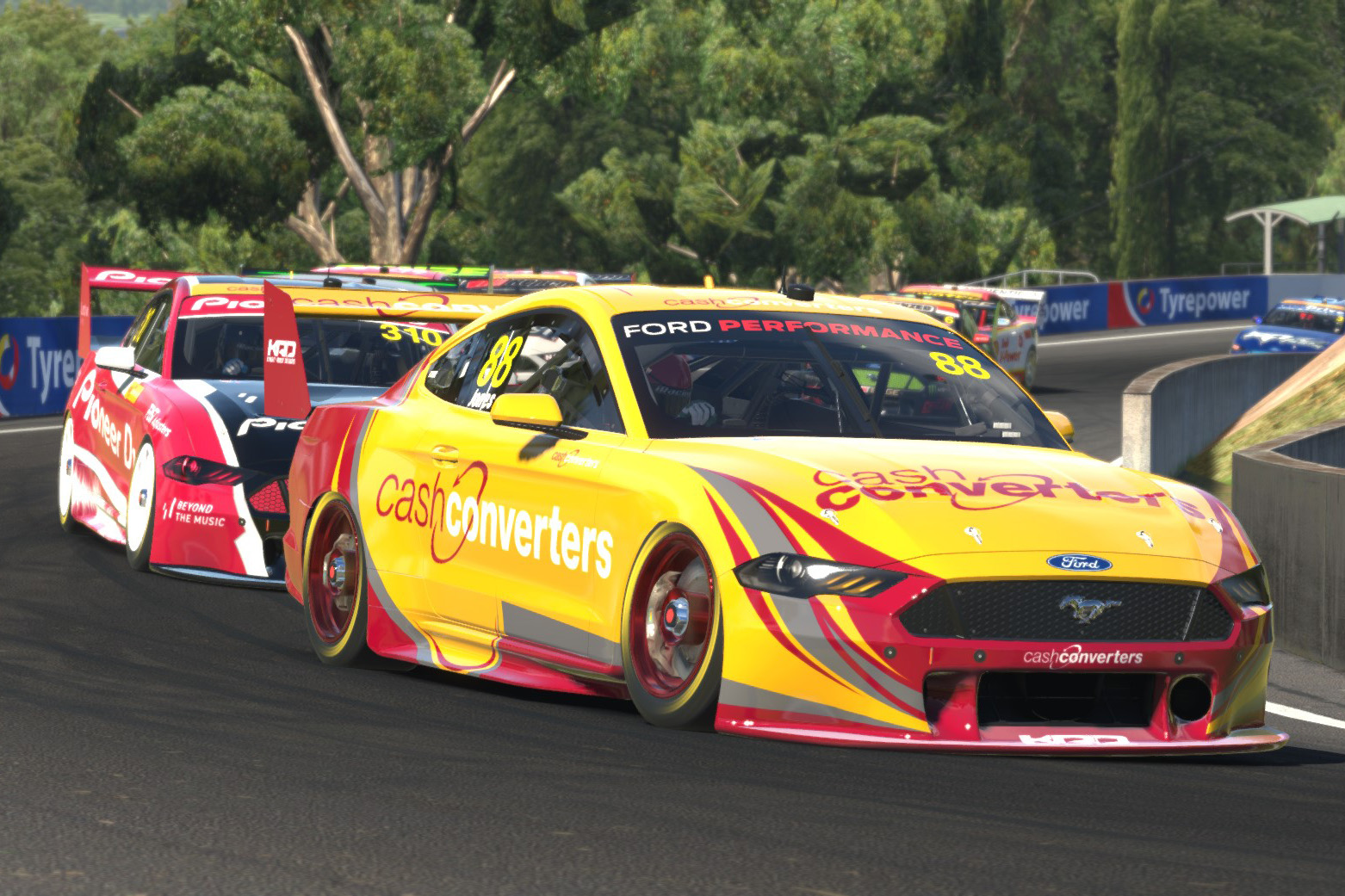 Supercars’ two-pronged Eseries is set to return in 2022

The Cash Converters Supercars Eseries is set to return this year with a $26,000 prize pool.

This year’s iRacing-based competition will also feature the addition of Sandown and Winton to the calendar.

The series will commence on July 20 and continue every Wednesday before its conclusion on August 24.

The competition opens at Winton before Sandown, the first endurance round, which will then be followed by a circuit determined by fans.

The fourth round will take place at Phillip Island, followed by the second endurance event at Bathurst, before the season comes to a close at Oran Park.

The events will be broadcast on Fox Sports 506 as well as streaming services Kayo, 7plus, Youtube, Facebook and Twitch. Sky Sport will carry coverage in New Zealand.

The two-pronged series will see professional gamers represent championship teams and brands in the Supercars Eseries and vie for the $26,000 prize pool.

Each week, $1000 will be donated to the charity of choice for whoever wins that night’s All-Star Eseries competition.

“We’re thrilled to be partnering with Supercars again for the Eseries in 2022,” said Cash Converters senior marketing manager Nichola Strasser.

“For us, this high octane sponsorship makes sense and is the perfect fit for us with our love of gaming, whether it’s retro or state-of-the-art like the Eseries.

“We’re looking forward to building on the success of the 2021 series and seeing what our drivers can make possible this year.”

Supercars general manager of commercial Jamie Black added, “Over the past two years the Supercars Eseries has thrived; making headlines around the globe with drivers from F1 to NASCAR, along with welcoming famous faces away from the motorsport arena.

“We look forward to working with the Cash Converters team once again in 2022 to continue this success.”

More information regarding the Pro Gamer Draft, the full schedule of races, and initiatives is set to be announced closer to the commencement of the season.