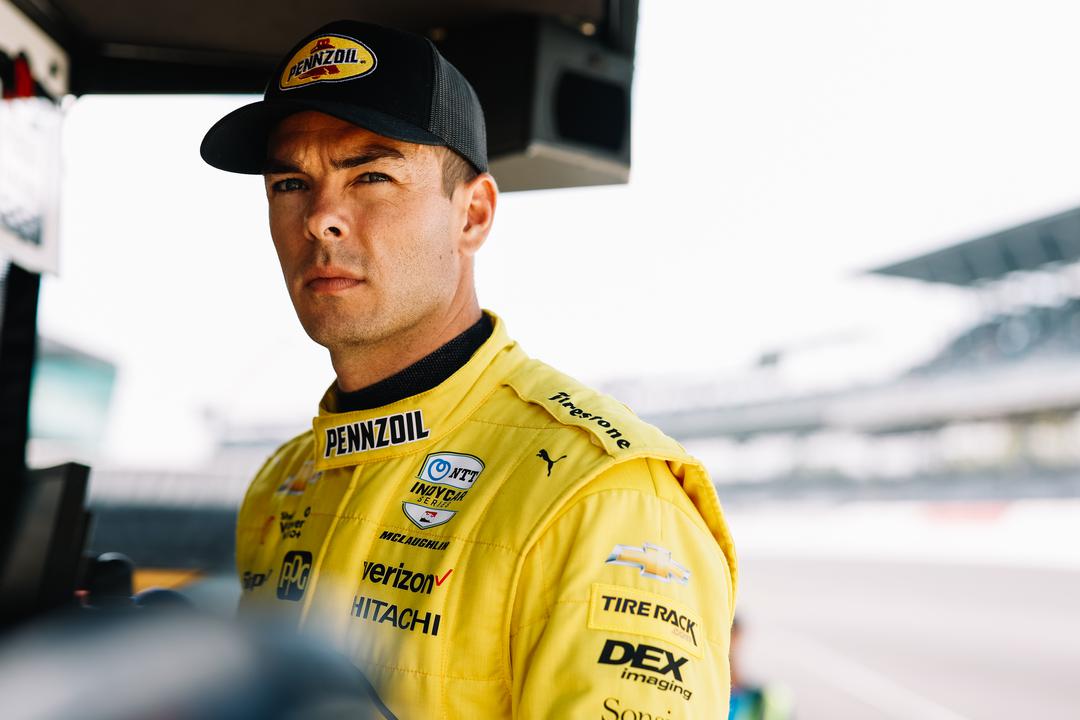 An IndyCar-focused Scott McLaughlin has cast doubt over the idea that he will contest the Bathurst 1000 again, for at least some years to come.

McLaughlin missed the most recent Great Race due to a combination of travel restrictions and post-season testing commitments, at which time he said he was reluctant to compete after a “half-arsed” preparation.

The Team Penske driver was then declared a scratching from the Shell V-Power Racing Team’s 2022 Bathurst 1000 line-up just under a fortnight ago.

Whether he ever drives for Dick Johnson Racing again, or indeed in a Supercars event for any other team, is an open question, although he is not ruling out a return some way down the track.

“I’m not going to say never,” said McLaughlin as he prepares for his second tilt at IndyCar’s Bathurst, the Indianapolis 500.

“Just, right now, in this part of my career in America, while I’m still trying to get my feet on the ground and a few things, I think the best thing for me is to focus on what I’m doing here.”

Explaining his thought process, the 2019 Great Race winner and three-time Supercars champion put it down to the challenge of having to cast off old habits in order to become competitive in IndyCar.

He also spoke of a desire to “retire here”, meaning a Bathurst 1000 comeback would only occur once he is “100 percent head in the game” in IndyCar.

“It was a decision that didn’t come lightly,” said McLaughlin.

“I had to think about it a bit, talk to [wife] Karly, talk to my mum and dad and other people close to my inner circle.

“But it was just something that I needed to put my best foot forward here.

“For me, I’ve done what I need to achieve in Australia, and I love that race, and for sure, I’d love to be that be back there when the time’s right.

“But, what I’ve had to unlearn and really put in the IndyCar basket… I’ve had to drop some things from Supercars, driving style-wise, to help me in IndyCar and it’s taken so long to get rid of that.

“I guess I just want to make sure that I’m 100 percent head in the game for this car over here, and for me, this is where I want to build my future and, hopefully, I’d love to retire here.

“I feel like if I’m focusing on, straight away after Laguna Seca [last event of IndyCar season], getting on a plane, going home, and then spending test days and stuff re-learning how to drive a car that realistically isn’t going to move me forward in the future because it’s not my main job…

“I had to sort of really think about what I was doing there.”

Despite missing out on what would have been one of the gun co-drivers, DJR executive chairman Ryan Story and Dick Johnson himself were understanding of the call.

“There was nothing bad,” added McLaughlin.

“Ryan was fantastic, fully understandable about my decision, and [so were] Dick and the whole team.

“It’s just it’s a lot, and I need to make sure that I’m a hundred percent here, and I’ve always been that way.

“I’m all-in when I put my best foot forward, so it was a tough decision, but a decision I made ultimately for my career.”

The 28-year-old will start this weekend’s Indianapolis 500 from 26th on the grid.

Stan Sport’s live and ad-free coverage of the race commences on Monday morning at 01:00 AEST.