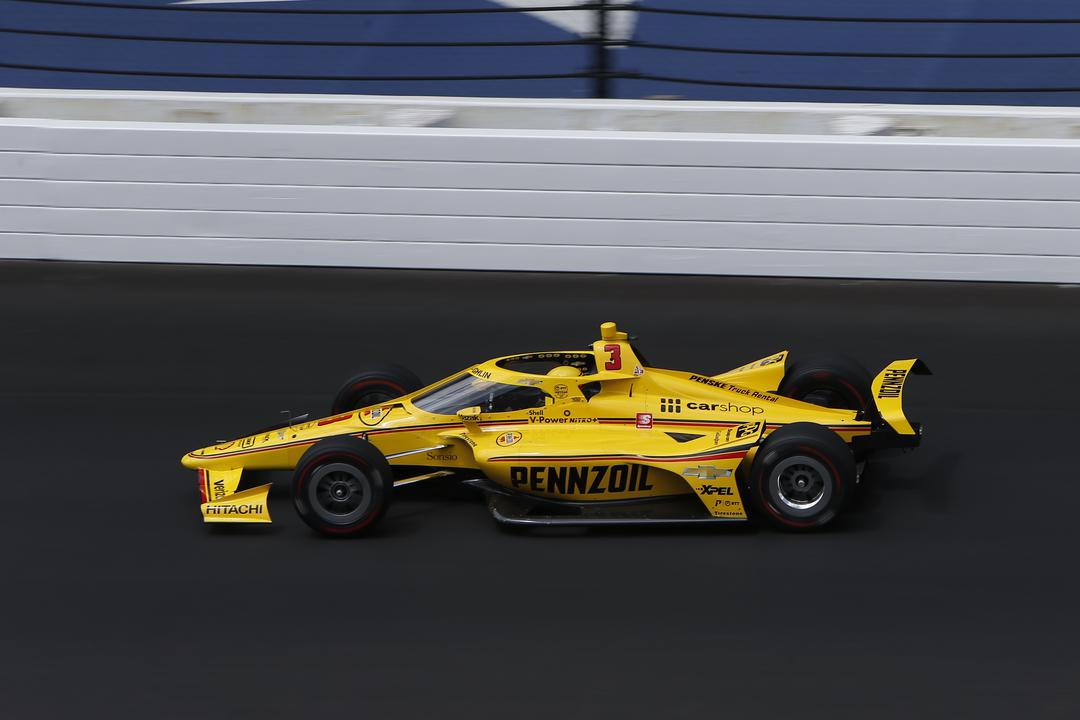 Scott McLaughlin has backed Team Penske’s decision to send him for a second qualifying run which ultimately cost him 11 positions on the starting grid for this weekend’s Indianapolis 500.

The New Zealander is set to start the 200-lapper from 26th position, when he could have taken up 15th spot without trying to chance his arm.

McLaughlin was, of course, trying to get back into the Fast 12 which went through to Pole Day, having been pushed out of the cut once team-mate Will Power had completed his first run of Day 1 Qualifying at the Brickyard.

Once everyone had been through a first time, Car #3 was then sent to Lane 1 to have another crack, with somewhat of a sense of urgency considering the threat of rain.

However, it soon became apparent that conditions were already not conducive to extracting any more speed, as Alexander Rossi demonstrated when he went half a mile per hour slower on his second run.

Unfortunately for McLaughlin, who had already been forced to wait through one shower, the rain set in minutes too late to save him from his initial qualifying time being withdrawn, a stroke of luck of which team-mate Josef Newgarden was a beneficiary.

“I think 26th obviously wasn’t where we should be,” said the St Petersburg race winner.

“I definitely think we were a solid probably back end of the [top] 12 car, but things didn’t work out.

“For sure, I backed the team and the decisions that they made to try and move us into the Fast 12, but things just didn’t work out in terms of weather and bits and pieces.

With just two practice sessions in the week between Day 1 Qualifying on the race itself, McLaughlin has been at work with his crew but is otherwise soaking in what the Indy 500 has to offer in his second campaign.

“It’s awesome because this place has got a golf course as well, so [I can] go play a bit of golf,” he noted.

“I think there’s been, in the last few days, just work. It’s been kind of a little boring, on Sunday especially, when we weren’t in the Fast 12.

“We were looking at a heap of data and figuring out why and what we did wrong in the qualifying day, and we certainly worked out a few things that we did wrong and did right.

“But, you just soak it in. Last year sort of came at me like a whirlwind and I probably didn’t soak it in enough and I just feel like this year I’m just taking it in my stride and just enjoying it.”

“I had a barbecue last night in the bus and just hanging here at the track’s been really fun, so I’m just trying to enjoy it.

“But, of course, looking at bits and pieces, going to the garage, seeing the guys rebuild the car, and any little things that I need to make different in the car, I’m able to do that here because we stay in the track.

“It’s kind of like being at Bathurst but you just stay at Bathurst for three weeks, so it’s a cool thing.”

Now, just Carb Day remains, with two hours of practice from Saturday morning at 01:00 AEST, before the race.