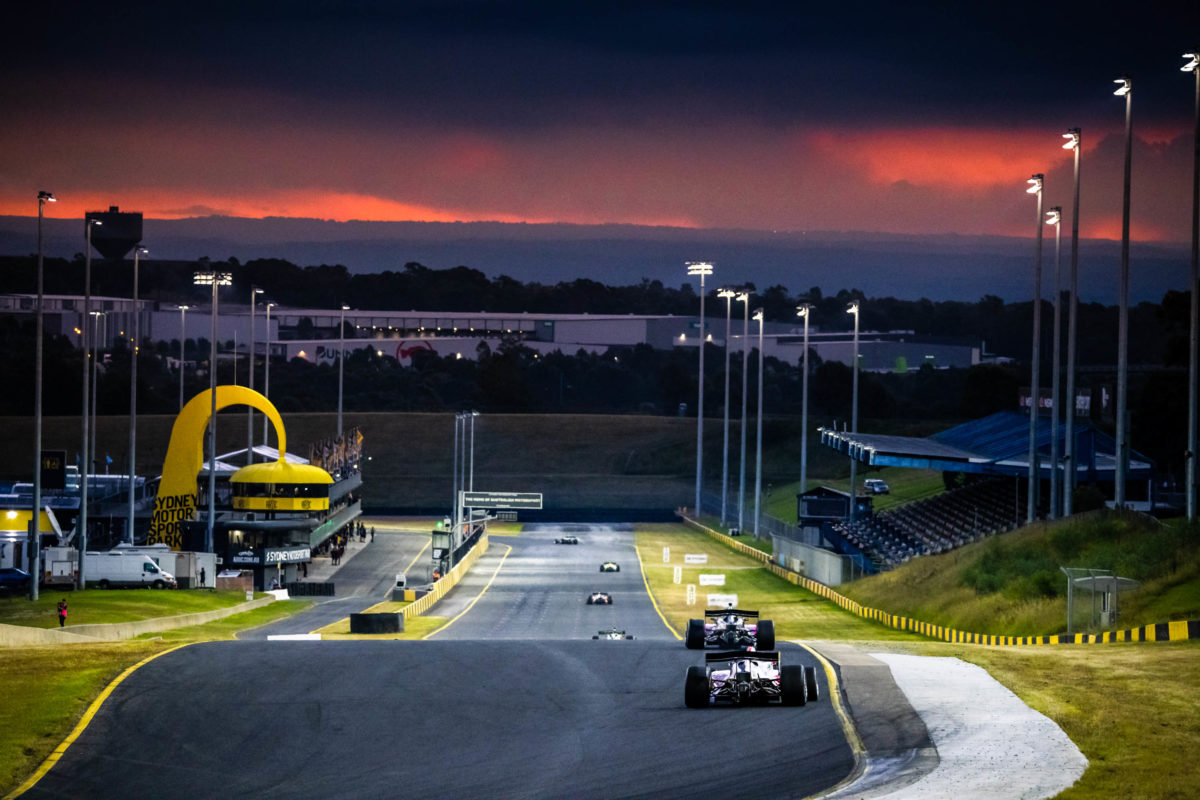 The S5000 Australian Drivers’ Championship has revealed an eight-car entry list for this weekend’s fourth round of the season at Sydney Motorsport Park.

While a drop was always expected after 16 cars raced at Albert Park on the high-profile stage that was last month’s Formula 1 Australian Grand Prix, the figure is even skinnier than the grids of nine at each of Symmons Plains in February and Phillip Island in March.

In 2021, 10 to 11 cars fronted at each of the four Gold Star rounds, and 11 to 12 for the two Tasman Cup rounds in the back end of the year. The two exhibition rounds in 2019 saw entry lists of 13 and 10 cars respectively, and 16 drivers were to have contested the 2020 Albert Park event which was abruptly called off due to the outbreak of COVID-19.

The latest development comes amid suggestions from multiple paddock sources that talks are being held about the sale of cars and intellectual property to a buyer in the United States.

That squares with comments which Australian Racing Group shareholder Barry Rogers made to Speedcafe.com in March, while advocating for a change to the Motorsport Australia Superlicence system which did indeed come to pass, although he was not specific then about a possible destination for the V8-powered open-wheelers.

Garry Rogers Motorsport, of which Barry is team director, is fielding three of the eight cars which have been entered this weekend, for S5000 regular James Golding, as well as Nathan Herne and Aaron Cameron.

Golding is fourth in the championship, which is led by Joey Mawson by a margin of 27 points.

Mawson will be driving the sole Team BRM car this weekend, with Kaleb Ngatoa unable to compete due to a funding shortfall.

Tim Macrow, who will line up in his own car after a whirlwind trip to Europe to drive in the Spa Classic, is currently second in the standings, one spot up on Cooper Webster.

The latter will again be part of a two-pronged Versa Motorsport attack comprised also of Shae Davies, who was a winner last time out at Albert Park, with the field rounded out by 88 Racing’s Blake Purdie.

Saturday night’s opening race of the weekend will be the first at night for the Australian Drivers’ Championship in more than two decades.

The field will be on-track for two practice sessions this Friday, before qualifying on Saturday afternoon and then Race 1 under lights, with two more races on Sunday afternoon.

Saturday night’s S5000, TCR, and Trans Am races can be seen live on 9Gem, complementing a total of 14 hours of live and ad-free coverage on Stan Sport.