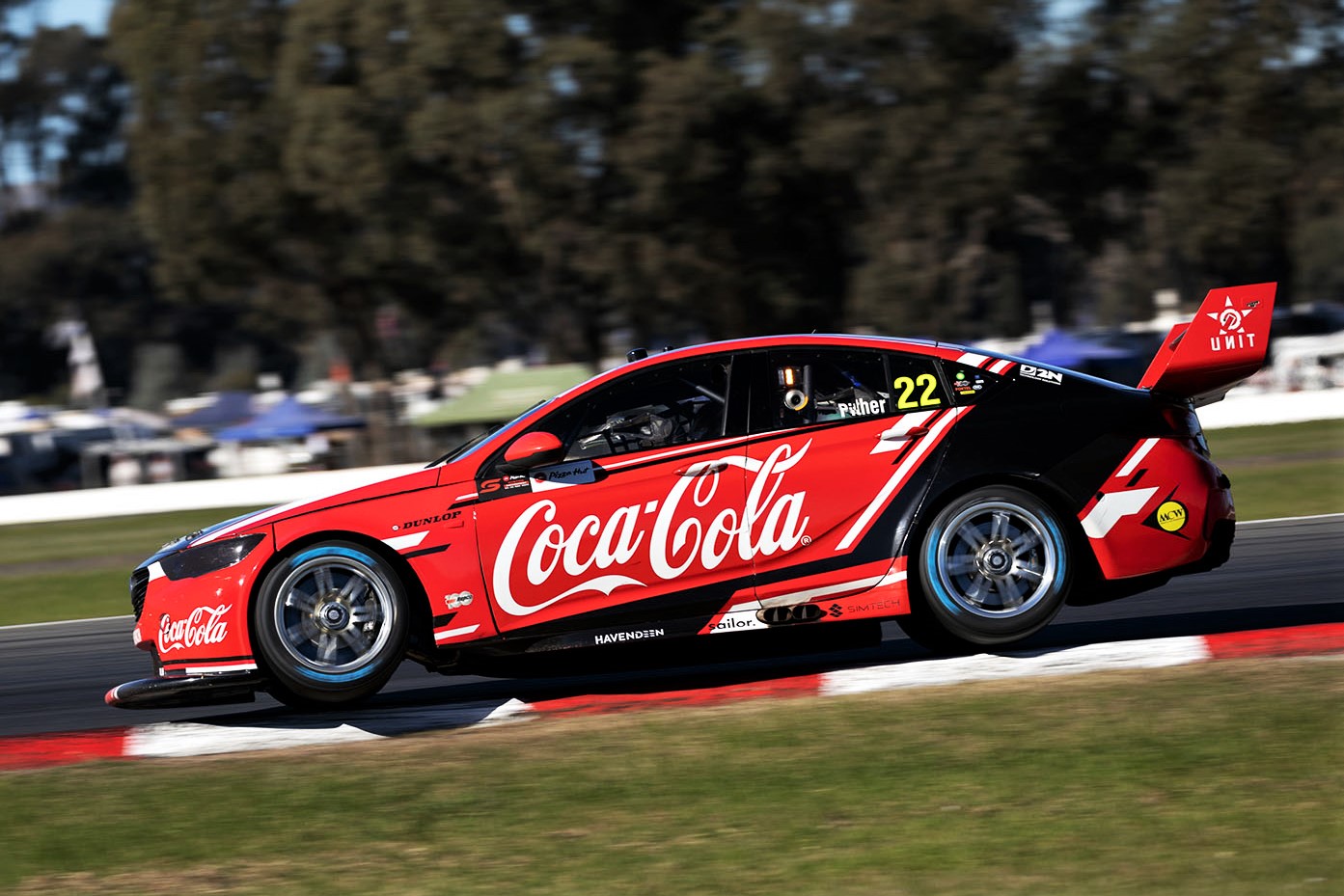 The Winton SuperSprint marked the first event of the Repco Supercars Championship for Cook to steer the ship.

His signing to the Queensland-based team came just after the Perth SuperNight, finishing up with Triple Eight Race Engineering on the Sunday night of that event.

Given the relative newness of the outfit, Cook was under no illusions that his first hitout with the squad would be smooth sailing.

“I knew what I was in for,” he told Speedcafe.com.

“I knew what was going to happen. I know that the guys have done so much in such a short period of time in the last four race meetings, they’ve basically transformed a race team that wasn’t so amazing into something very good.

“There are still a few things that we need to do to move forward and keep that momentum going. They’re on a pretty good wave at the moment.

“No real surprises, I knew what I was in for, and I think we ended up pace-wise where we sort of should have, but you always want a little bit more and I think that’s what we’ll work on when we get back to the factory.”

Garry Jacobson had arguably the stronger showing of the two cars between he and team-mate Chris Pither, despite a DNF.

The #76 Subway Racing ZB Commodore was 19th, a non-finisher, and 16th across the weekend’s three races.

That included a strong start in the weekend’s closer that saw the Shepparton driver run comfortably in 14th before the pit stops.

Cook said the weekend was mostly about observing as he got up to speed with personnel and identifying the team’s strengths and weaknesses.

“I came in very cautious, I didn’t want to be the person to come in with the biggest voice and try change things overnight; that’s not going to happen,” Cook explained.

“I just sat back, took a lot of notes this weekend, and just let the team do its thing.

Asked how he rated his weekend, Cook replied, “I’m a hard marker, I’d probably give us a five out of 10 this weekend.

“There’s always room for improvement, I’m not going to sugarcoat anything and say we had a perfect weekend because we didn’t.

“There were a few things that happened procedural wise and stuff like that we need to go back and debrief, understand why and how things happen, and accept that sometimes there’s a human element that does happen, but it’s about not letting it happen a second time.

“We were always up against it and we always knew it was going to be tough,” he added.

“It’s leaning on expertise from the last 26 years that I’ve had in motorsport but there are a lot of guys here as well that don’t have a lot of experience.

“It’s just making sure that they’re doing the right things and putting all the procedures in place so things don’t happen and the reliability doesn’t slip.”