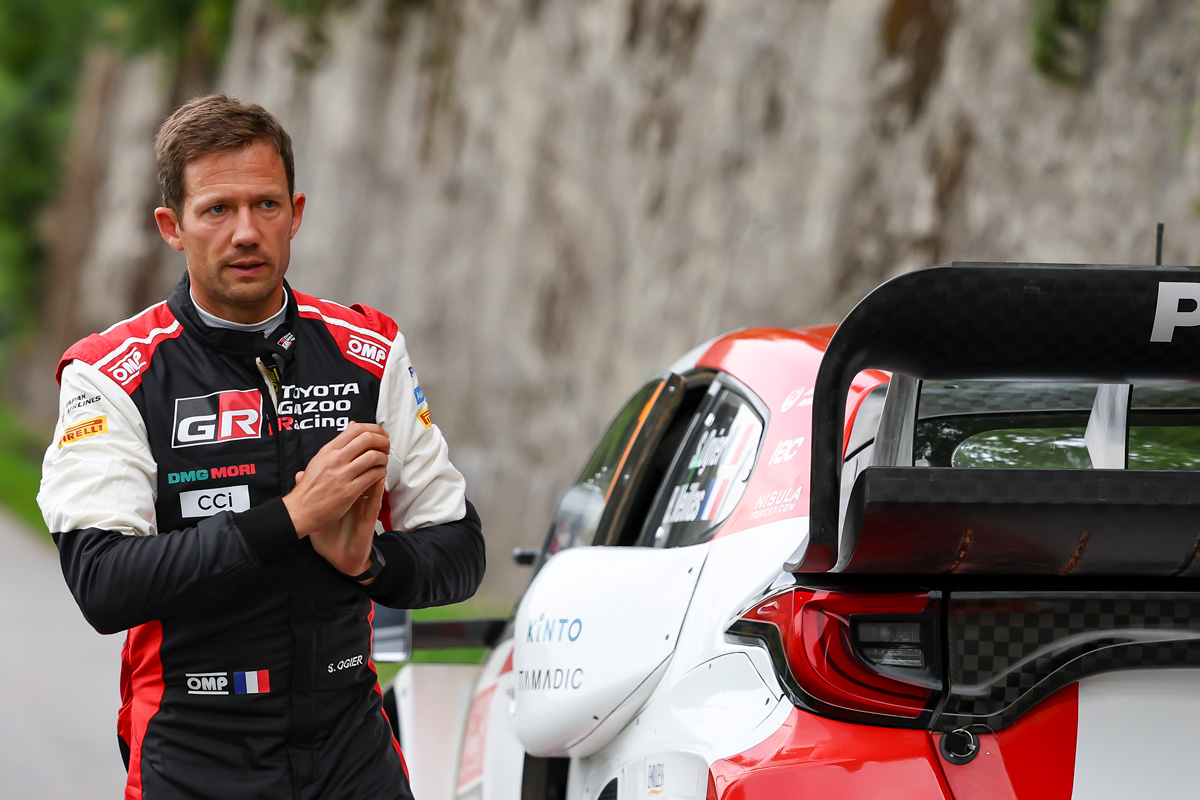 The brutal Safari Rally Kenya has been locked in as Sebastien Ogier’s third World Rally Championship event of the 2022 season.

After handing over the third Toyota GR Yaris to Esapekka Lappi for the upcoming Rally Italia Sardegna, Ogier will be back behind the wheel in Kenya where he tasted victory last year.

It will be a chance for redemption for the legendary Frenchman after being classified 51st last weekend in Portugal.

Ogier was a close second in the season-opening Rallye Monte-Carlo but had a terrible run in Portugal, first dented by a pair of punctures, then a run off the road, and finally a car fire.

Ogier’s team-mates Kalle Rovanpera and Elfyn Evans meanwhile duked it out for victory, the former coming up trumps.

Safari Rally Kenya returned in 2021 after a near two-decade absence, and brought with it a high attrition rate as Ogier pipped Takamoto Katsuta for the win. Just three other WRC cars finished within 10 minutes of Ogier.

Sardinia hosts Round 5 on June 2-5, three weeks before the Kenyan gravel rally based around the town of Naivasha, northwest of Nairobi.