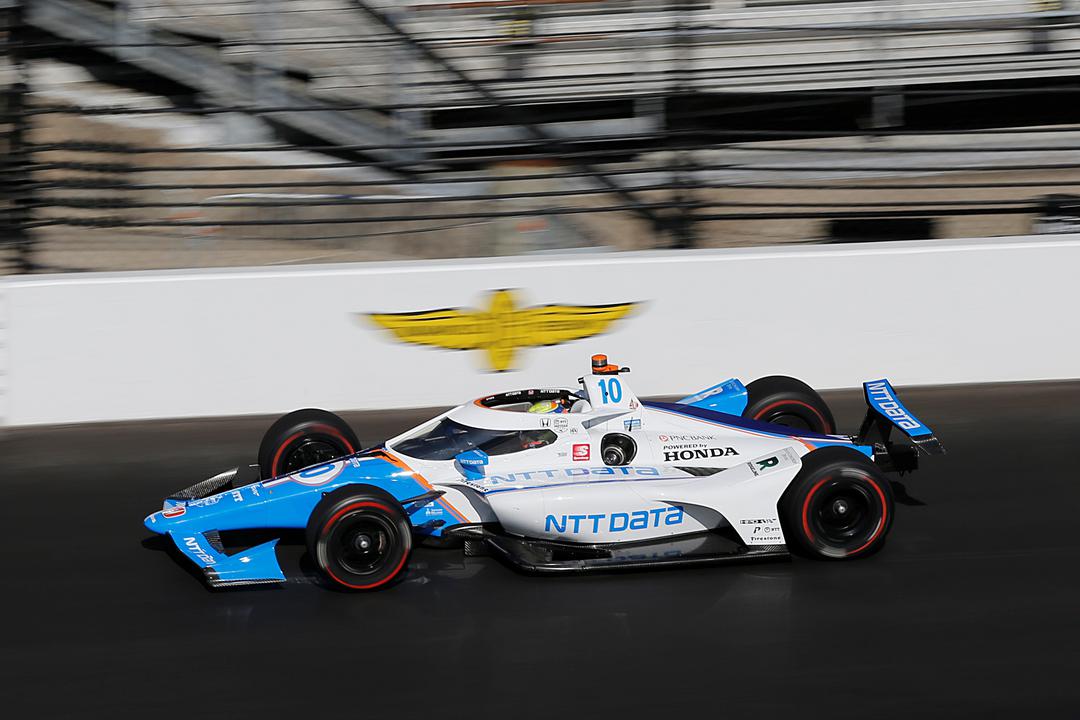 Alex Palou has led a Chip Ganassi Racing one-two-three in the penultimate practice for this year’s Indianapolis 500, which was marred by a hefty hit for Dalton Kellett.

Takuma Sato (Dale Coyne Racing with Rick Ware Racing) in the #51 broke the Chip Ganassi Racing stranglehold, finishing the session fourth ahead of Marcus Ericsson in the #8.

Sato also completed the most laps of anyone in the session, ending the session with 106 to his name.

Outside the top 10, Scott McLaughlin wound up 16th while Team Penske stable-mate Will Power was 20th.

The session wasn’t without incident for McLaughlin, who spun leaving his pit box.

Practice 8 was interrupted by a big hit for Dalton Kellett, who earned the unenviable title of the first to crash on the oval during the Month of May.

The AJ Foyt Racing driver lost control of his car at Turn 1, spinning, then slamming the left side of his car into the outside wall. Fortunately, the Canadian escaped uninjured.