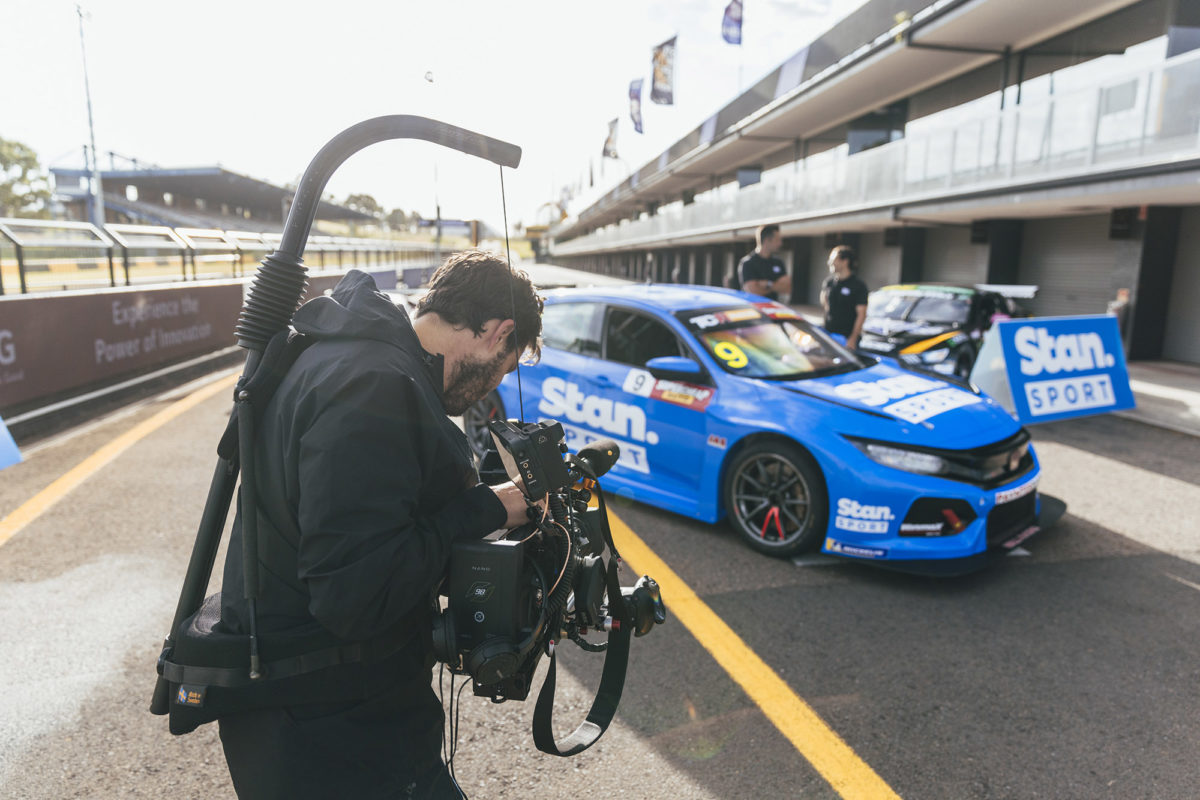 This weekend’s Sydney Motorsport Park round of the SpeedSeries will enjoy free-to-air coverage on the Nine Network.

Alongside a total of 14 hours of live and ad-free streaming on Stan Sport, two hours of action on Saturday evening will be telecast on 9Gem, from 17:30-19:30 AEST.

Those encounters will represent a new spectacle for the three competitions, given they will be held in twilight or night-time conditions under the permanent lights of the Western Sydney venue.

It will also create a block of sport programming on 9Gem, with a vital Super Rugby Pacific clash between the New South Wales Waratahs and the Blues to follow.

Stan Sport’s coverage of what is the Sydney event of the Shannons Motorsport Australia Championships runs from 11:30-19:30 on Saturday, and 11:00-17:00 on Sunday.

Stan is also the only place to see the Indianapolis 500 on the same weekend (Monday morning, May 30 AEST), with a seven-day free trial on offer for the sport add-on.

Practice at the Motorsport Australia Championships kicks off this Friday at Eastern Creek.