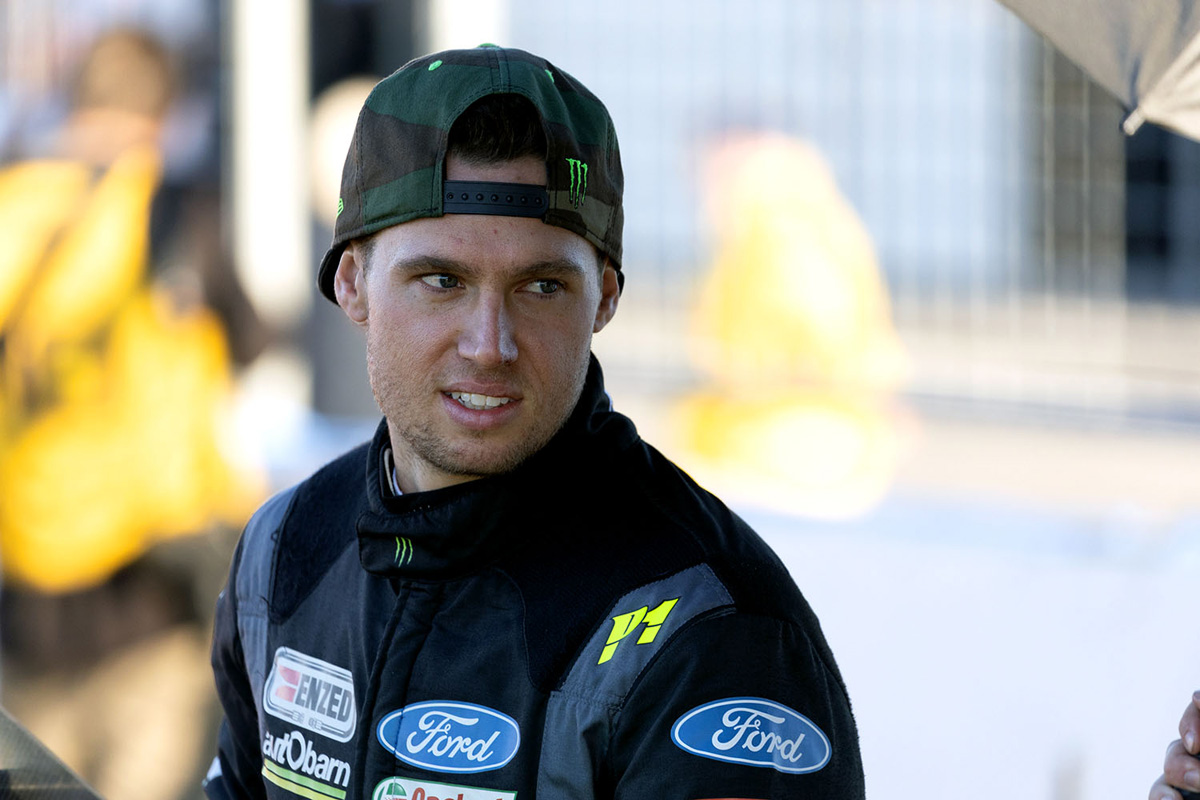 Cameron Waters’ race engineer Sam Potter has revealed the work his driver has done to improve the mental side of his game.

Waters dubbed his race weekend at the Winton SuperSprint as the best of his Supercars career, walking away with two race wins either side of a second-place finish.

Throughout, it was all but a straight shootout between himself and championship leader Shane van Gisbergen of Triple Eight Race Engineering – a driver few have got the better of in the past 18 months.

“He has been doing heaps of work with AK [Anthony Klarica] and it’s just a mental game for Cam.

Klarica is an elite sports psychologist.

It’s hardly an unusual step, but certainly an important one. Scott McLaughlin often credited his successes to his mindfulness coach Emma Murray; Klarica has worked with Supercars drivers such as Garth Tander in the past.

Waters was pleased to enjoy consistent success across the event, and said that beating van Gisbergen at his own game made it extra special.

“It makes you realise that you actually earnt it, if you’re racing Shane, and not lucked in through someone running off the road or something like that,” said the 2020 championship runner-up.

“If you can win by that way, it’s a little bit more special.”

Waters has risen to third in the points, now splitting the Shell V-Power Racing Team duo of Anton De Pasquale and Will Davison.