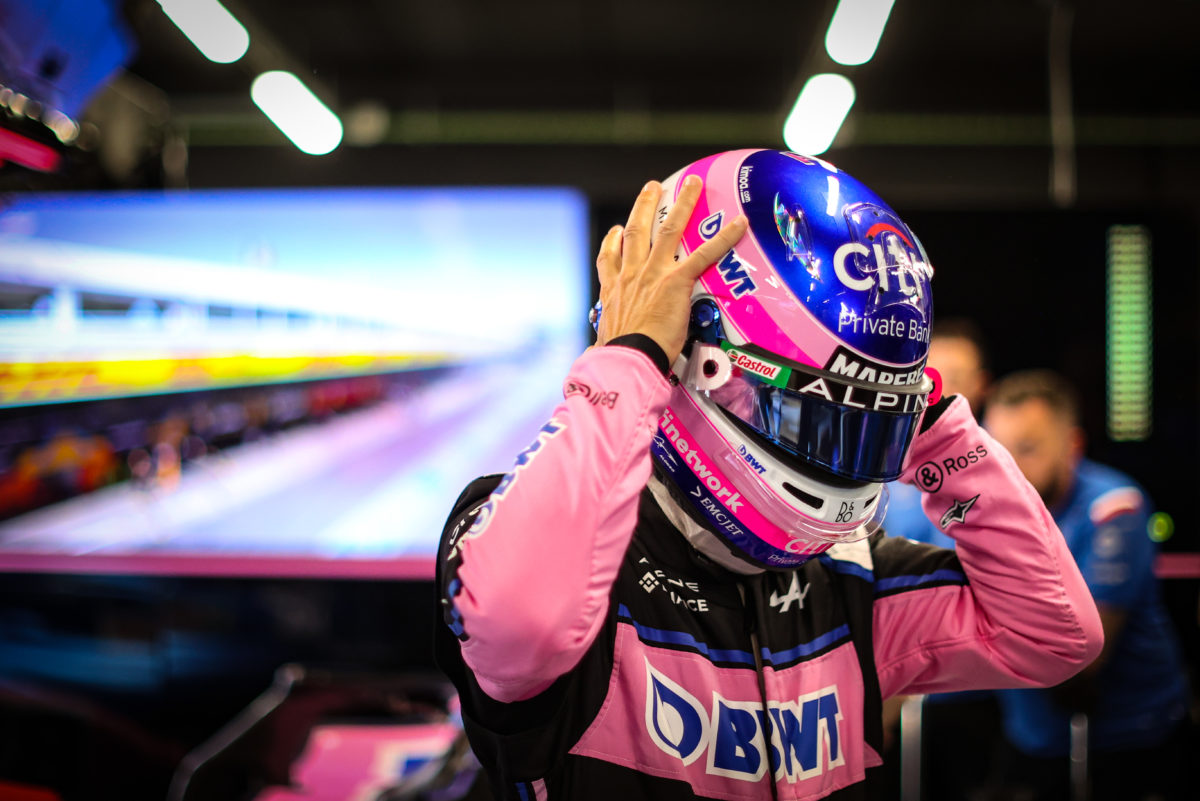 Fernando Alonso will start the Formula 1 Spanish Grand Prix from the back of the grid after Alpine changed the power unit in his car.

Alonso endured a disastrous qualifying session on Saturday, managing only the 17th fastest time as he was bundled out in Qualifying 1.

“Not a good day for us,” the 40-year-old said of his Saturday afternoon.

“A misunderstanding a little bit with the timings and I started the lap behind Lando [Norris] – I thought that I had like one or two seconds margin.

“And yeah, we lost performance compared to yesterday [Friday],” he added.

“Friday, the cars were so fast, and today [Saturday] we’re struggling a little bit more with the balance.

“We need to understand this, but the points are given tomorrow [Sunday] so we’re still fighting.”

The team made the power unit change on Sunday morning, installing all new components in the back of the Spaniard’s A522.

That included a fourth example of the internal combustion unit, turbo charger, MGU-H, and MGU-K.

It was a strategic decision, the team confirming to Speedcafe.com the new power unit was installed even though there was no issue with the previous one.

However, as the switch happened after cars were in parc ferme conditions it brings with it a grid penalty, meaning the two-time champion is poised to line up last on the 20-car grid.

It’s the only change to the provisional starting order which sees Charles Leclerc on pole for the third time this season, joined by Max Verstappen on the front row.

Daniel Ricciardo will start ninth as the lead McLaren while Alonso’s penalty means Alex Albon and Nicholas Latifi no longer share the back row for Williams.

The Spanish Grand Prix gets underway at 23:00 AEST this evening.