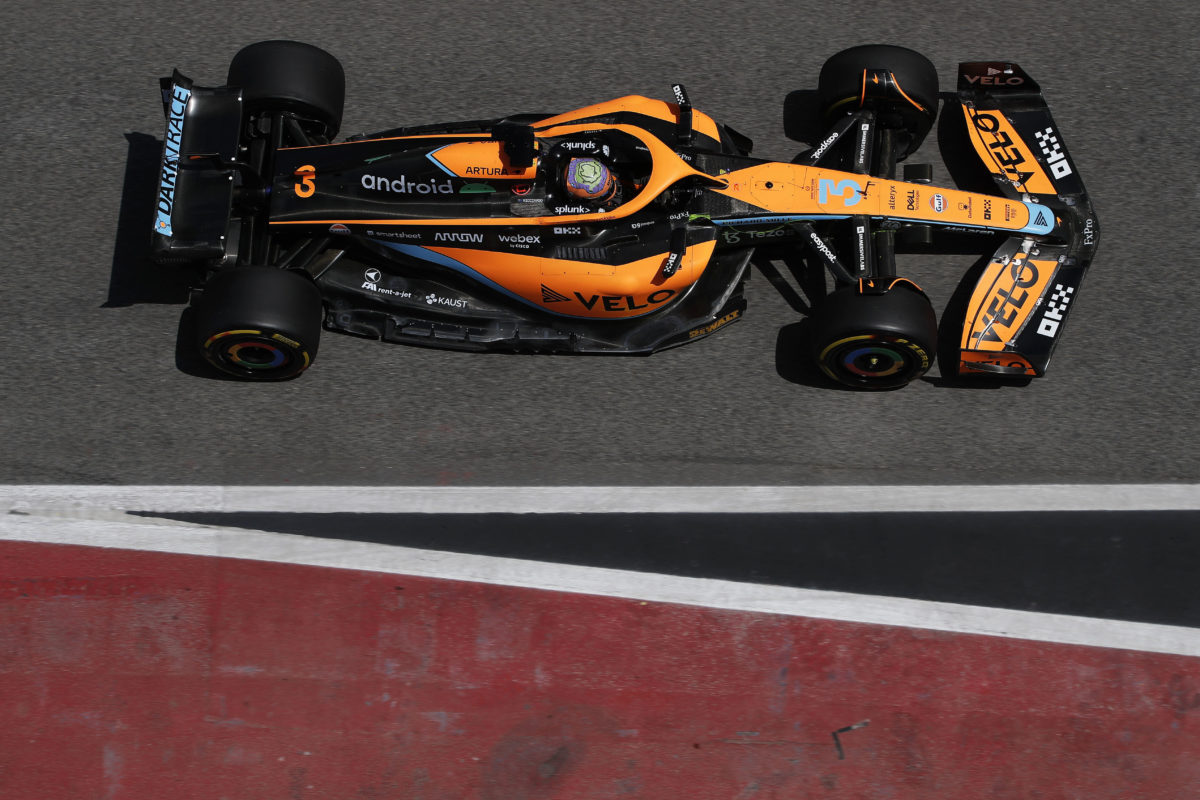 Daniel Ricciardo likened McLaren’s opening day at the Formula 1 Spanish Grand Prix to winter testing as he and Lando Norris worked to evaluate an upgrade package.

It saw Ricciardo only 15th fastest in Free Practice 2 while Norris was slowest of all after damaging the floor on his MCL36.

“Obviously it’s a whole new car in winter testing but today you bring a lot of new bits, so everyone’s too scared to smile, too scared to look, it’s just kind of emotionless.

“And I think until we dive in and do like competitor analysis then you might see a smile or a tear, I don’t know, hopefully a smile.”

McLaren submitted a list of 10 upgrades to the FIA, chief among them a new floor.

That was fitted to Norris’ car on Friday, while Ricciardo ran the older spec ahead of having the new version fitted on Saturday.

“We kind of ran a mix of a few things,” the Aussie explained.

“I then changed a few things again for the afternoon, so let’s say I explored for the most part.

“For now, obviously we don’t look quick on the timesheets, but it’s hard to probably get too much of a read yet.

“We need to dissect everything we tried today and kind of figure out the best package, or best match.

“Interesting to see obviously the others as well, everyone’s bringing new bits.

“Obviously we’ll focus on ourselves but you’ve always got one eye open for the others and what they do.”

Norris’ running was cut short after he ran wide over the kerbing at Turn 9, damaging the new floor on his car.

“Just a misjudgement from my side, as simple as that,” he confessed.

“But apart from that, I think it’s been a decent day.

“The car has been in a relatively good place, but it looks like everyone’s in a good place as well.

“It’s just trying to find the last little bits and put it all together coming into tomorrow.

“I think most things have been working as expected, or as we wanted them to, I don’t think anything’s been acting funny or different to expectations,” he added of the developments.

“I think we had them on Daniel and my car for P2 now.

“We’ll go through the data tonight and make sure we understand it all and we’re maximising the package for tomorrow.

“Today was obviously just a lot of sensors on the car to make sure we understood everything and it was working properly.

“There’s still hopefully a little bit more to come once we have understood everything.”

Free Practice 3 gets underway in Spain at 21:00 AEST tonight.