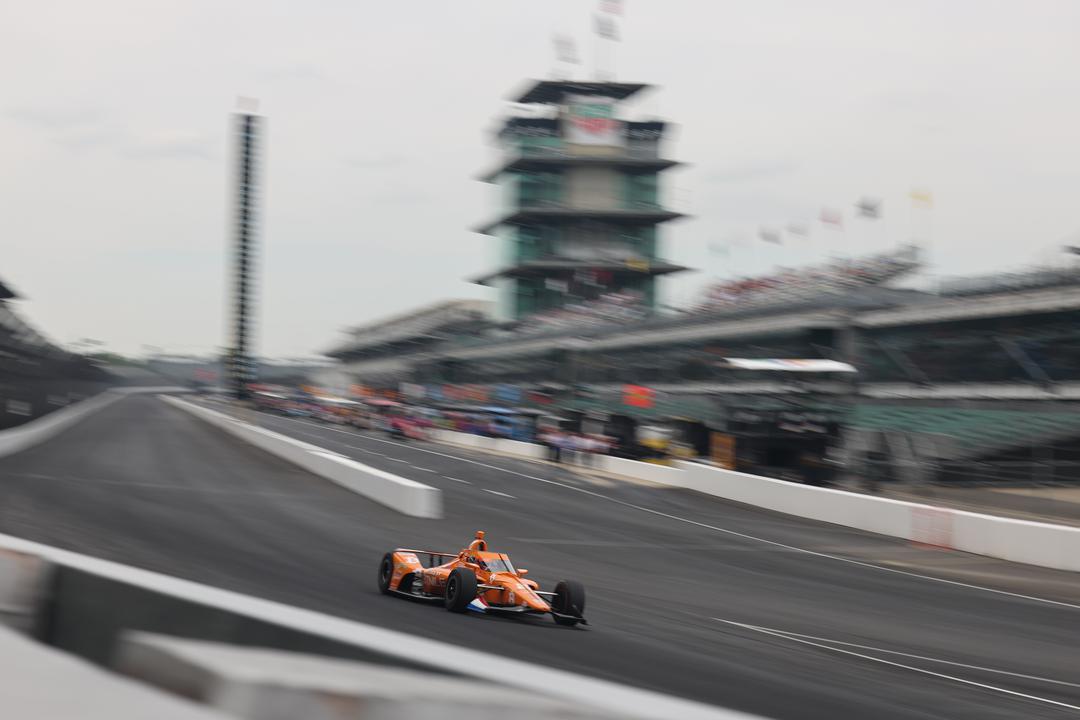 The opening day of qualifying for the Indianapolis 500 has been extended due to forecast rain.

“With the potential of rain in the afternoon for the first day of PPG Presents Armed Forces Qualifying, the NTT IndyCar Series is moving the start of Indianapolis 500 presented by Gainbridge qualifying to 11 a.m. (ET) Saturday, May 21 at Indianapolis Motor Speedway,” read a statement from IndyCar.

“Qualifying will run until its previously scheduled end time of 5:50 p.m., weather permitting, with starting spots 13 through 33 locked in for ‘The Greatest Spectacle in Racing’.

The schedule change is the second for the event, after the decision to push back Monday’s two-hour session so that crews which make Top 12 Qualifying have more time to change to their race engines.

With qualifying being run in three-parts this year, there will also be Pace Car laps prior to the Fast Six in a bid to ensure fairness for those who make it that far.