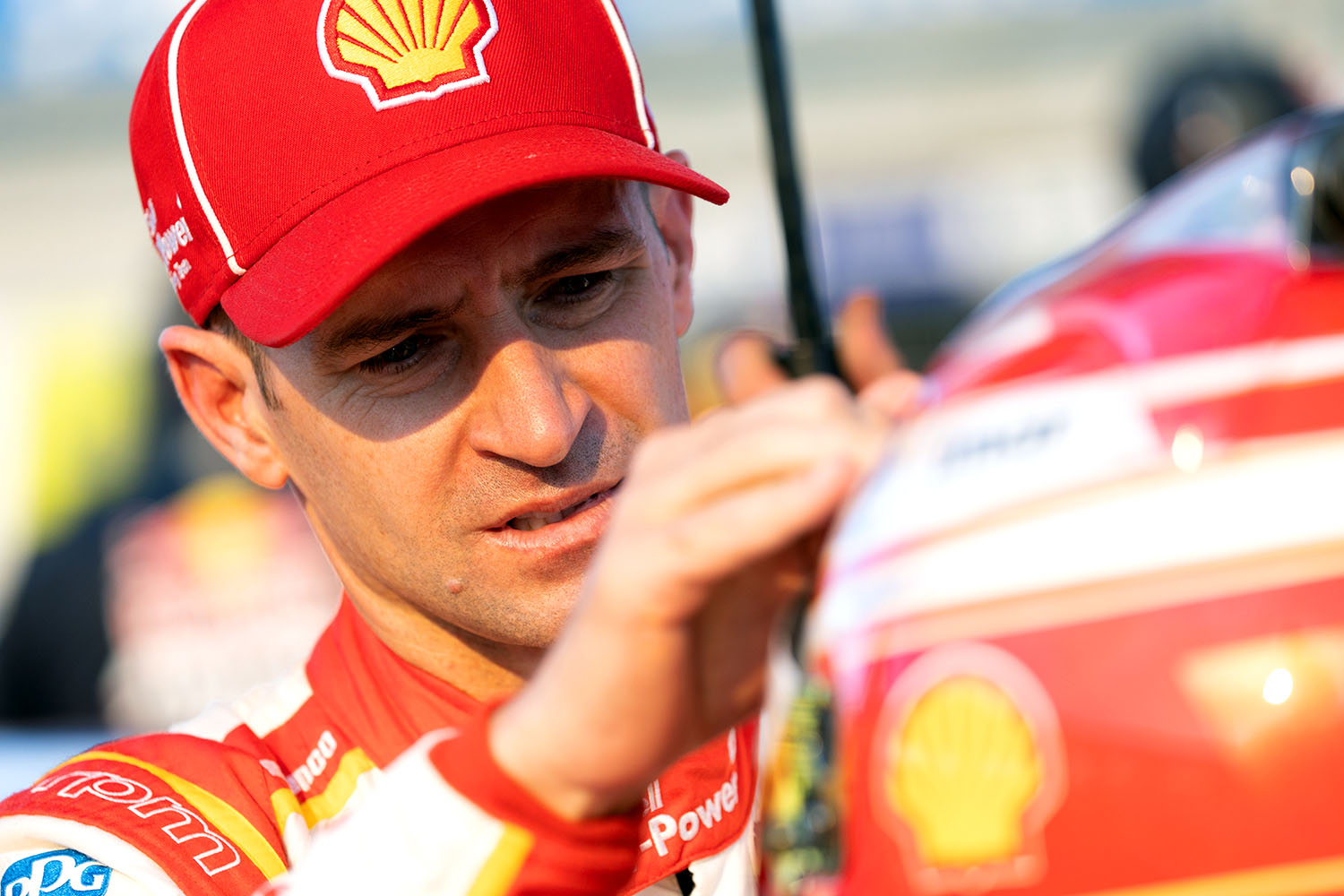 Shell V-Power Racing Team driver Will Davison is adamant the form guide from years past heading into the Pizza Hut Winton SuperSprint means little to nothing.

The Repco Supercars Championship has not featured at Winton Motor Raceway since 2019 owing to the COVID-19 pandemic which saw the 2020 and 2021 editions cancelled.

In the previous three events from 2017 to 2019, the then-known DJR Team Penske claimed at least one race win in each instance courtesy of Scott McLaughlin and Fabian Coulthard.

Meanwhile, Triple Eight Race Engineering has had a lacklustre spell at the rural Victorian circuit, winning just once in the Car of the Future/Gen2 era in 2017 courtesy of Shane van Gisbergen.

Although Dick Johnson Racing has form on its side over its nearest rivals Triple Eight Race Engineering, two-time Bathurst 1000 winner Davison says plenty of water has gone under the bridge since Supercars’ last visit to Winton Motor Raceway.

“I honestly don’t really look at the form guide or look at the past whatsoever,” Davison told Speedcafe.com.

“We’ve got a really good car, we’ve got a good handle on it and we’re just focused on what we’ve done and how we’ve evolved as a team in the last 12 months – Anton and I are here and the direction we’re going with our car.

“We’re really happy with where we’re going, but hugely respectful of the opposition in this pit lane. Obviously, it’s easy to talk about Shane all the time, but honestly, he’s not our focus, we’re focused on ourselves.

“We know when we get the most out of ourselves that we’re as good as anyone. We also know there’s so many other combinations that are capable on their day to win, and particularly here at Winton being the test track of a lot of Victorians.

“I’m absolutely mindful many people here that could spring a surprise, of course, they’re going to be there, forgetting the form guide. We know if we do our job well what we’re capable of as well.

“So yes, it’s exciting, and I’m looking forward to the challenge.”

Davison heads into the fifth event of the 2022 season off the back of a breakthrough win, which ended a dry spell dating back to his last Bathurst 1000 win in 2016.

Despite sitting 211 points in arrears of van Gisbergen in the drivers’ championship, the 39-year-old said there’s no added pressure.

“I’m just focused on doing the best we can,” said Davison.

“Of course, ultimately, we’re here to win and that’s what we strive to do and we work every day of the week to do.

“We had a few missed opportunities last year. We’ve been knocking on the door. So for me it’s nice to get a win, but that’s what I’m here in the team for.

“I’ve won lots in my career before and I feel like we’re performing really well. We’re right there, and we’re just focused on continuing the trajectory we’ve found this year and working on some developments on the car and you’re always working to be better.

“Of course, it’s obvious to say that we want to keep winning, but if you just focus on winning, you’re not focusing on the job, so we’re just focused on doing our best job.

“Ultimately we’re here to win and I’d love to think that our form has been good, and the more we can build on that, the more we can win. That’s obviously what we’re going for.”

Practice 1 for the Winton SuperSprint gets underway at 08:50 local time/AEST.