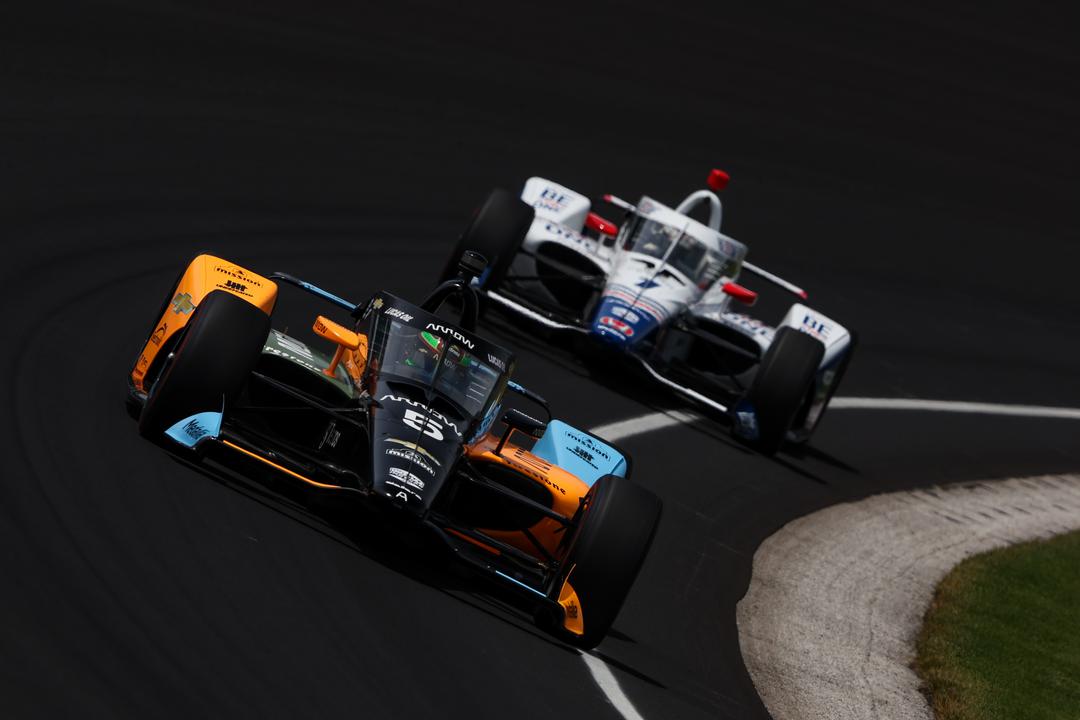 Practice at the Indianapolis 500

Qualifying for the Indianapolis 500 headlines another big weekend of motorsport on Stan Sport.

‘The Greatest Spectacle in Racing’ is underway, and drivers will qualify for the Indy 500 this weekend.

Round 4 of the World Rally Championship takes the field to one of the most popular rounds of the calendar, and the gravel roads around Matosinhos.

The FIA World Rallycross Championship gets underway for 2022 with Round 1 at Nyirad, Hungary.