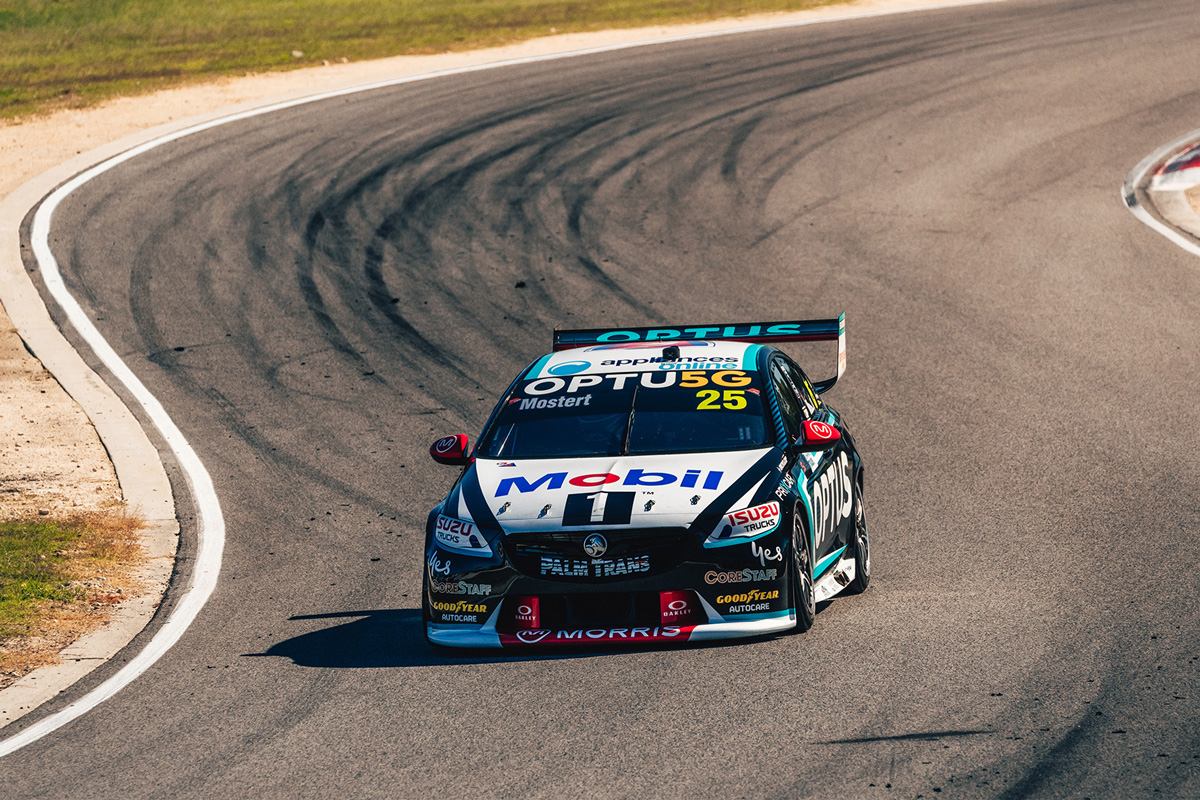 How Walkinshaw Andretti United rebounds is a key storyline this weekend at Winton Motor Raceway.

As has been well documented, the ZB Commodores of Chaz Mostert and Nick Percat were severely lacking pace at Wanneroo Raceway to the point where neither driver qualified inside the top 20 for any of the three races there.

The team was optimistic that those woes were a track-specific one-off, and utilised a recent test day at Winton to help ensure they are back on track.

Nevertheless, WAU is now sixth in the teams’ championship – but has not given up on its lofty goal of finishing the year on top.

“We’re the team that has won the second-most amount of races this season, after Shane [van Gisbergen of Triple Eight Race Engineering],” Walkinshaw told Speedcafe.com.

“We’ve also had two very disappointing rounds and have had a fair bit of bad luck with both drivers getting caught in other people’s crashes and things as well, which hasn’t really well helped and has damaged our results.

“But still we have plenty of the season ahead of us, plenty of our objectives still remain.

“It’s obviously a little bit tougher having had two rounds that didn’t go as well as we’d hoped, but we also understand what’s not been working there and we’re working hard to resolve it.”

Asked to clarify if that meant he still feels the teams’ title is within reach, the WAU director replied: “Well, the teams’ championship isn’t over until it’s over.

“It’s obviously a lot harder from where we are at the moment; we would have hoped we would have been slightly higher up, but it’s still an open game and there’s still plenty of the season ahead.”

However, the 574-point margin between leaders Triple Eight and WAU is equivalent to almost a full round (up 576 points are available to a two-car team at non-sprint rounds, and 591 at all three-race SuperSprint events).

Opening practice for the Pizza Hut Winton SuperSprint, which represents Round 5 of the Supercars season, starts at 08:50 AEST tomorrow.