The Whincup way: How new T8 boss is handling step up

The Whincup way: How new T8 boss is handling step up 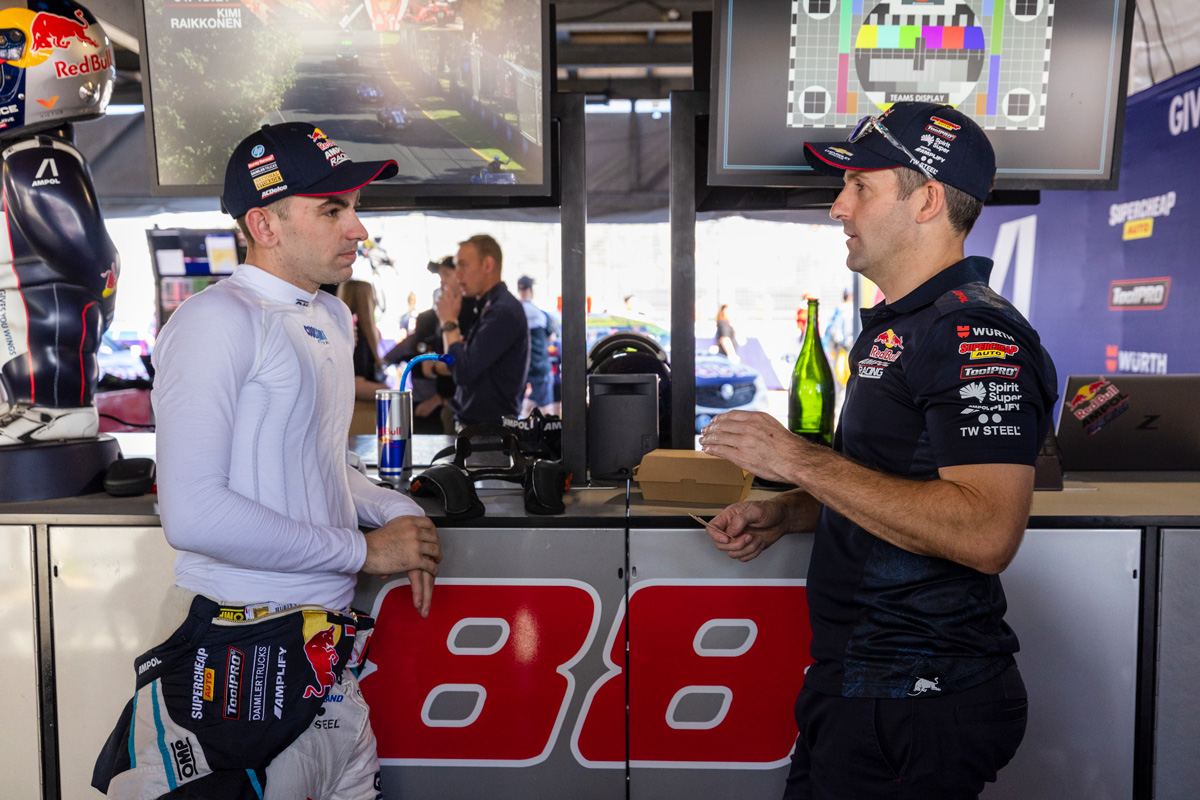 Jamie Whincup cuts a frantic figure more often than not when spotted in pit lane.

Gone is the comparatively cruisy life of a superstar driver; these days the 39-year-old is top dog at Triple Eight Race Engineering, not to mention a new dad, and owner of a burgeoning car wash business.

Whincup had big shoes to fill as Triple Eight managing director and team principal. Like him or not, Roland Dane possessed an aura, and a way of continually motivating himself and his troops to strive for new heights.

Dane isn’t completely out of the picture, but it’s Whincup’s show now and there’s been ups and downs to deal with already.

On the track, it couldn’t have gone much better, Shane van Gisbergen having won eight of 12 races, and rookie team-mate Broc Feeney exceeding expectations. Triple Eight leads both the Supercars drivers’ and teams’ championships.

Off the track, there’s been hurdles to navigate with Gen3, a legal threat against its former championship-winning engineer and now Grove Racing team principal David Cauchi which has since petered out, and the recent departure of Matt Cook to head up PremiAir Racing.

Despite at times looking run off his feet, Whincup says he’s loving life.

“My life now at the moment, it’s hectic, but it’s bloody enjoyable at the same time,” he told Speedcafe.com.

“Fatherhood, as any parent would know, is a massive gamechanger, really enjoying that experience, and of course with the new gig, there’s so many moving parts, so much happening.

“I’m working around the clock to do as good a job as I possibly can.

“In some regard, when you’re new to anything, it takes time. You question yourself, and just trying to get the strategy right is difficult, but change is as good as a holiday.

“I’m enjoying the challenge and I’m pumped to get to the track and pumped to get into it and try really to be an influence over the result; that’s important to me.”

Whincup praised the quality of people within his organisation, who allow for a ‘steering the ship’ approach more so than needing to be hands-on in every area.

“I have just got to make sure that Triple Eight is going to be the place to be for a long time to come.

“So, it’s a big role, it’s an important role, but you’re only as strong as the people within the organisation and my predecessor RD did a fantastic job of getting the right people together and creating the right team.

“It’s a matter of me now leading that team into the next phase of Triple Eight.”

What about the politics up and down pit lane? 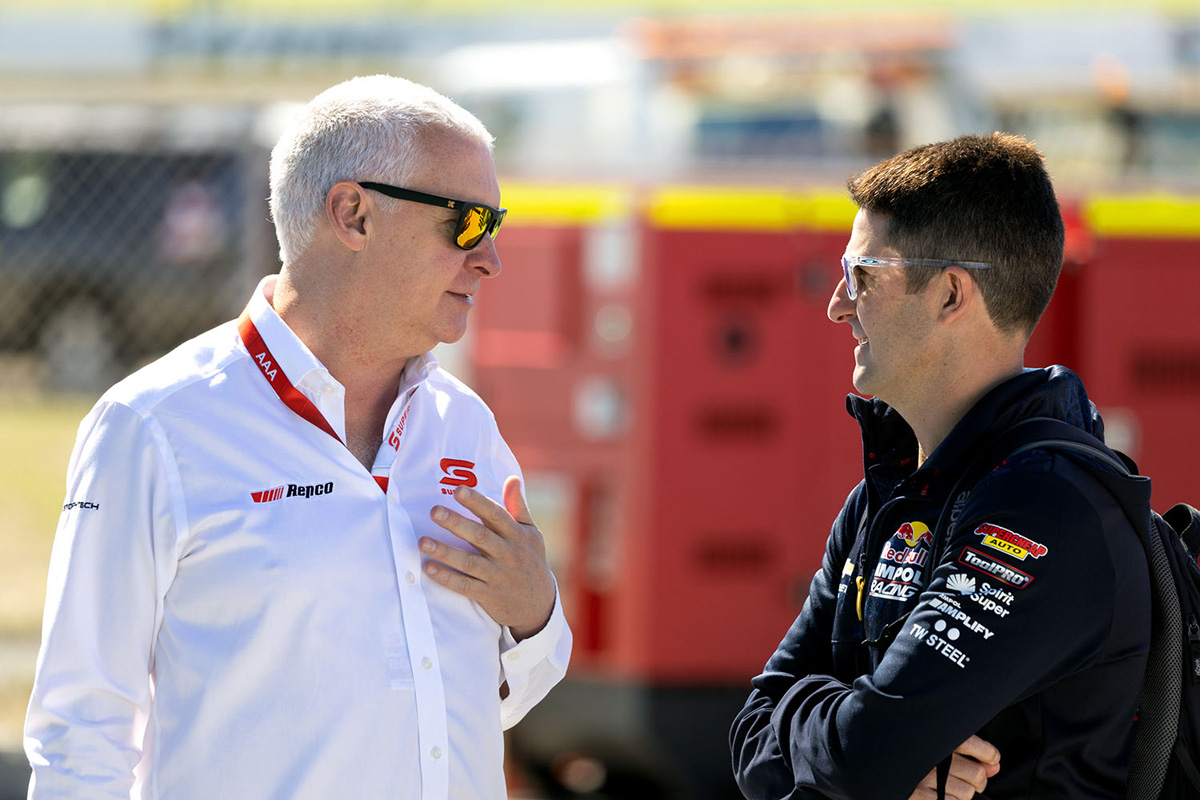 “I’m a massive supporter of motorsport in general and certainly Supercars here in Australia, and I want to see it grow as much as it can,” Whincup replied.

“I get angry at anyone that doesn’t want to jump on that bus to make the sport better, they’re in it for their own two cents, so I’m certainly passionate about that.

“I try to stay out of the politics as much as I can but like everything, it’s part of the world we live in these days and it’s certainly part of motorsport.

“I play the politics where I have to but really what am I here for? I want to go racing.

“I want to work with the rest of the team owners in pit lane to grow the sport, but then I want us all to hate each other as soon as we go on track and just dog eat dog, try to beat each other to the finish line. I don’t want either to change.

“So work together in pit lane, be fierce rivals out on the circuit.”

Whincup is expected to add one more string to his bow in 2022, tipped to make a racing return as a Red Bull Ampol Racing co-driver in the Bathurst 1000 in October.