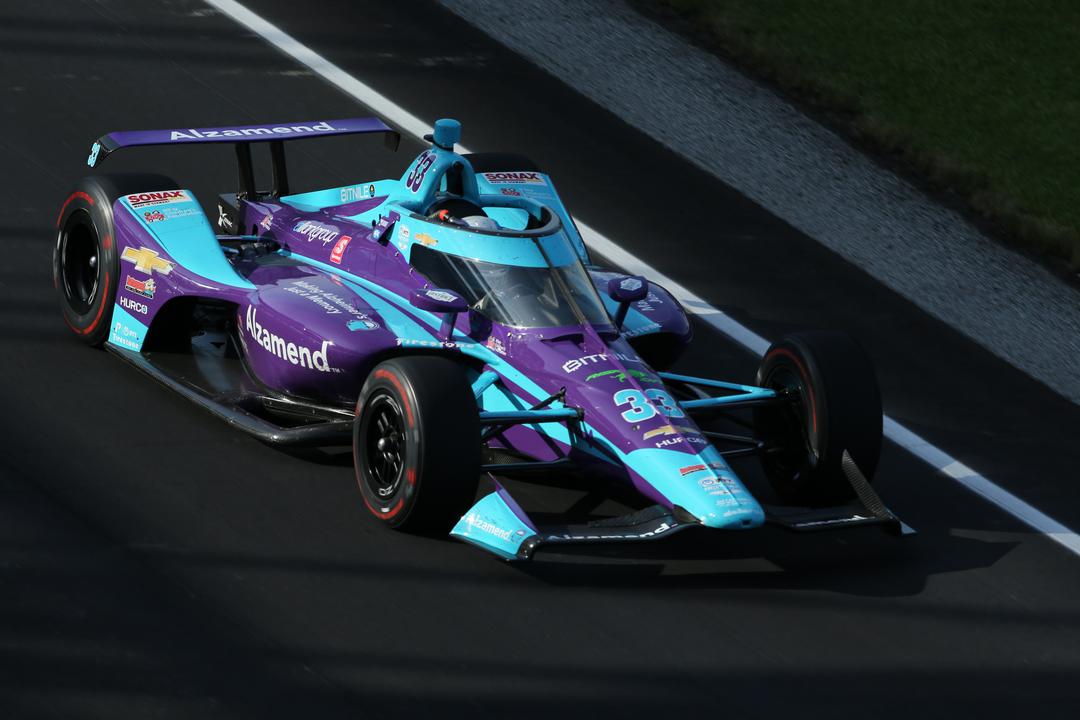 Ed Carpenter is wary of the potential of rival teams when they move into qualifying mode at the Indianapolis 500, having been among the quickest on non-tow laps so far.

The sole owner-driver in the field was 10th overall on the second day of track activity at the Brickyard, but third-quickest on the non-tow rankings at 223.858mph (360.365km/h), behind only Team Penske’s Will Power and Ed Carpenter Racing team-mate Rinus VeeKay.

Takuma Sato, on the other hand, was the outright fastest yet again in his Dale Coyne Racing car, but said his crew was not focusing on qualifying simulations until the boost is turned up for Fast Friday.

Scott Dixon has been second to the two-time Indy 500 race winner on both days when cars have run so far, and the New Zealander’s Chip Ganassi Racing team seems to have also put much more emphasis on race pace than the speed they will need for a four-lap run this weekend.

Assessing his day, Carpenter remarked, “I feel like we’re in a decent spot but a lot of people haven’t shown their hand just yet.

“I don’t think Ganassi’s really shown anything yet, and I don’t think McLaren [SP] did any Q sims today either, so there’s some big-hitters that still are concealing what they can do.”

Power headed up an all-Chevrolet top three on the non-tow charts in what was officially Practice 4, whereas multiple Hondas have ended up at the head of the outright timesheets thus far.

Notably, the 2018 Indianapolis 500 winner’s fastest lap time outright happened to be a non-tow lap, which suggests that Penske is placing a big emphasis on avoiding its 2021 qualifying shocker.

Then, Scott McLaughlin was its best in 17th position, and Power had to survive bumping to even make the start of the race, in 32nd.

Carpenter explained that his team was trying to establish a baseline qualifying set-up before the boost is increased, but was not motivated by a belief that it will necessarily be a track position race.

“It can be, but at the same time, I was at the front last year, stalled it on the first pit stop and went to the back, and we found our way back to the front,” he recalled.

“A lot of it just depends on the day you have. I think if we have a 90-degree [Fahrenheit; 32 degrees Celsius] type of weather day, it makes track position more important than when we had a race track last year that … I don’t even know if it got to 70 degrees [21 degrees Celsius].

“But, from experience, it definitely can set you up for an easier 500 miles if you can get the track position and keep it, there’s no doubt about that.”

Fast Friday starts tomorrow at 02:00 AEST, with both days of qualifying, on Sunday and Monday morning (AEST), streamed live and ad-free on Stan Sport.