Alonso unlikely to return to IndyCar due to aeroscreen

Alonso unlikely to return to IndyCar due to aeroscreen 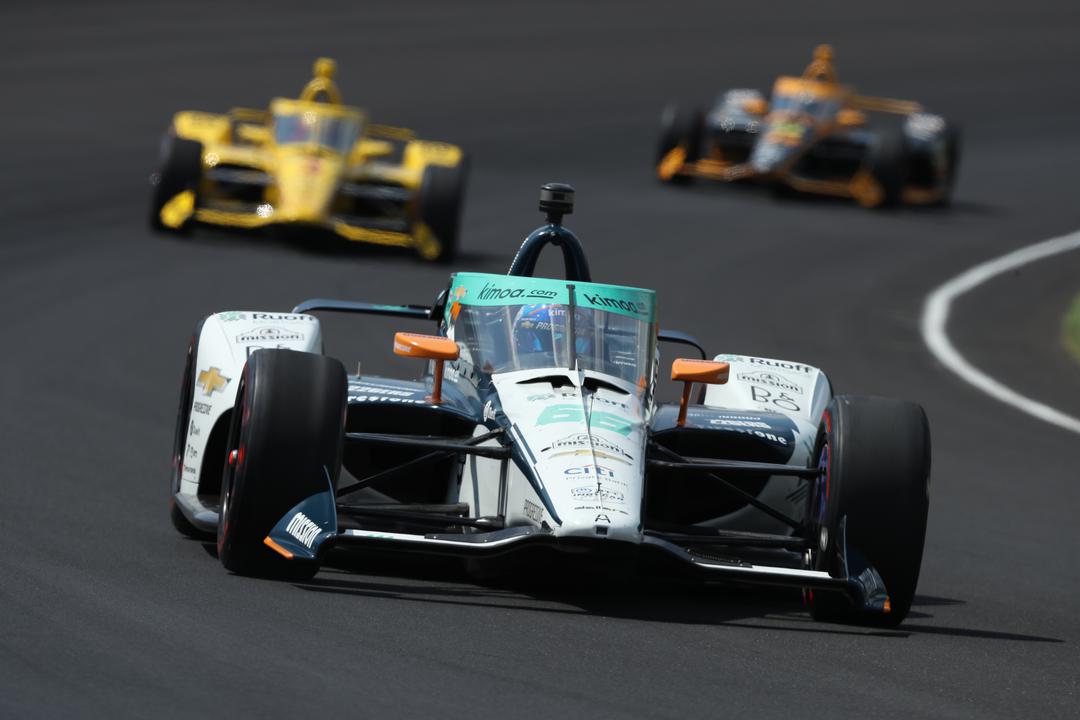 Fernando Alonso during the 2020 Indianapolis 500

Fernando Alonso is unlikely to return to IndyCar whenever he does retire from Formula 1, due to the effects of the category’s aeroscreen.

Alonso has entered the Indianapolis 500 three times, leading on merit and still in contention for victory when he suffered an engine failure in 2017 before failing to qualify in his second crack at the event in 2019.

His debut in the race saw him skip the Monaco Grand Prix, while his 2019 and 2020 campaigns were undertaken during his Formula 1 sabbatical.

The 2020 season was also the first in which the aeroscreen was part of IndyCar, adding considerable weight over the front end of the Dallara chassis.

Notable also is that Alonso was a McLaren driver for all three of those Indy 500 entries, whereas he is now out of the fold and driving for the Alpine F1 Team.

While just Indy is now the missing piece in the Spaniard’s attempt to join Graham Hill as a winner of the ‘Triple Crown’ which is also comprised of the Monaco Grand Prix and 24 Hour of Le Mans, the 41-year-old suggests he will not try again.

“The last two attempts in Indy with the aeroscreen made me feel the car a little bit different, and talking with some of the colleagues there, definitely the cars are more difficult to drive and difficult to follow each other. So it is less fun.

“In 2017, there were a lot of overtaking, and I loved that race. There was a little bit less love in the last couple of years when you cannot overtake.

“And there is the danger factor. In the Indy 500, there are a couple of big crashes every year.

“Now I am fully focused in F1 and, when I stop F1, I don’t know if I will be tempted to try again.

“It is not a complete no, but I would say it is less of a project.”

As Indy 500 qualifying takes place this weekend, Alonso will be in action at the Spanish Grand Prix.