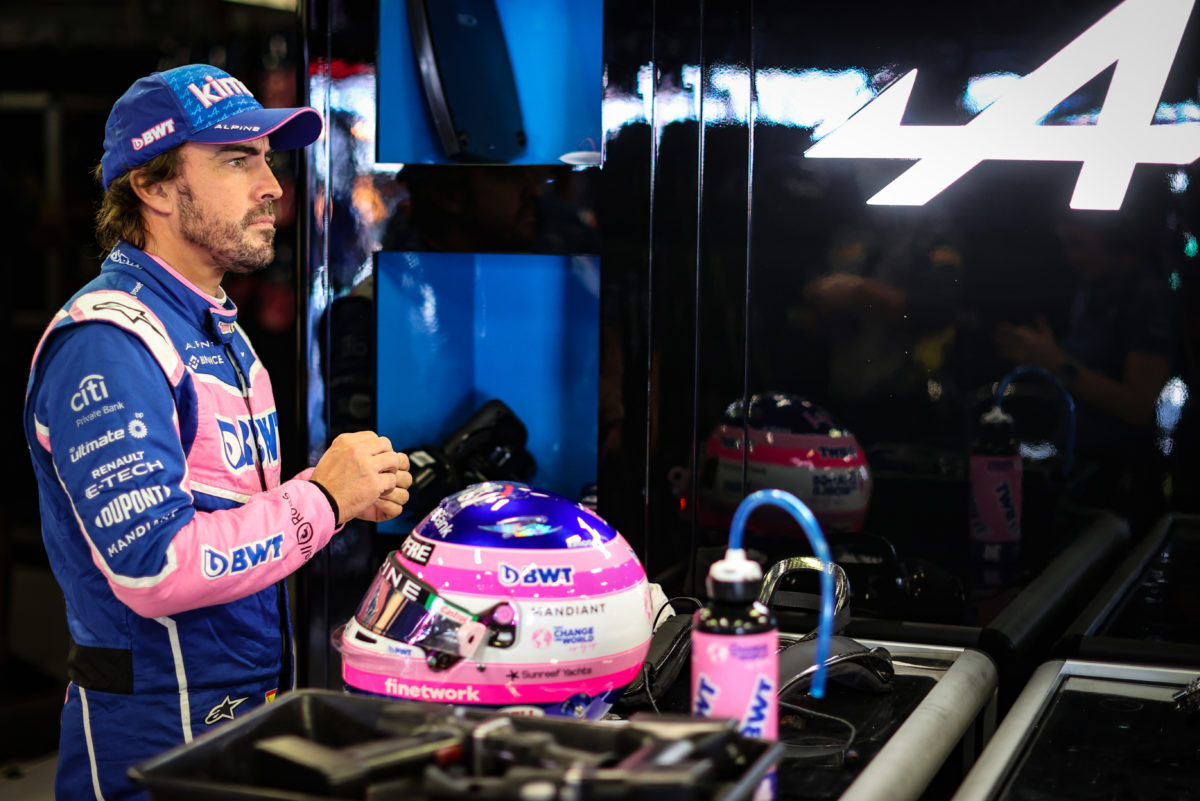 Fernando Alonso has slammed the “incompetence” of the FIA stewards following his post-race penalty at the Formula 1 Miami Grand Prix.

Alonso was demoted from ninth to 11th in Miami after he was deemed to have left the road and gained a lasting advantage.

The five-second penalty dished out was enough to drop the Spaniard out of the points and prompted an angry response from the two-time world champion in Spain.

“We believe that it was very unfair, and it was just incompetence from the stewards.

“They were not very professional, I think in Miami.”

The issue stemmed from Alonso leaving the track at Turn 14, officials deeming he gained an advantage.

The Alpine driver disputes that, suggesting the placement of timing loops meant, while he appeared to gain in that segment of the track, he gave the time back soon after, negating the need for a penalty.

“Obviously after you miss one corner, there is the sector time just after that corner,” he explained.

“They took the decision without asked any proof, so we arrive after the race with all the proof, and all the time back, that we gave.

“They were just packing up. They were not even in the room.

“We came there, we show them all the data. They said ‘give us five minutes’ and then they found themselves with the hands tied, probably, because they issue already the penalty and they didn’t know how to get back from that document.

“So it was very bad, and honestly, I know it’s already in the past, but it’s something that should not happen in Formula 1, with professionalism and the standard Formula 1 has right now.”

It wasn’t the only swipe the veteran took, suggesting no progress has been made despite the FIA’s high profile efforts to reform the system in the wake of last year’s Abu Dhabi Grand Prix.

Asked directly whether he’d seen any improvements over 2021, his response was a swift and blunt “no” before expanding with his observations.

“We saw a couple of things already that process that we still need to improve a lot,” he said.

“Racing is… you need to have some knowledge about racing before being a race director, or trying to monitor a race.

“And I don’t think that that knowledge is in place at the moment.

“I know there is a new race director here, I think [Eduardo] Freitas has a lot more experience too with WEC and with other categories I think at the top level, and I think that will already improve things.

“I mean, even the accident that we had in Miami, you know with Carlos [Sainz] and Esteban [Ocon], I think we pushed to have some barriers there and some tyres or TECPRO or whatever, and no one did anything.

“So when you don’t have that knowledge of racing, it’s difficult to talk.”