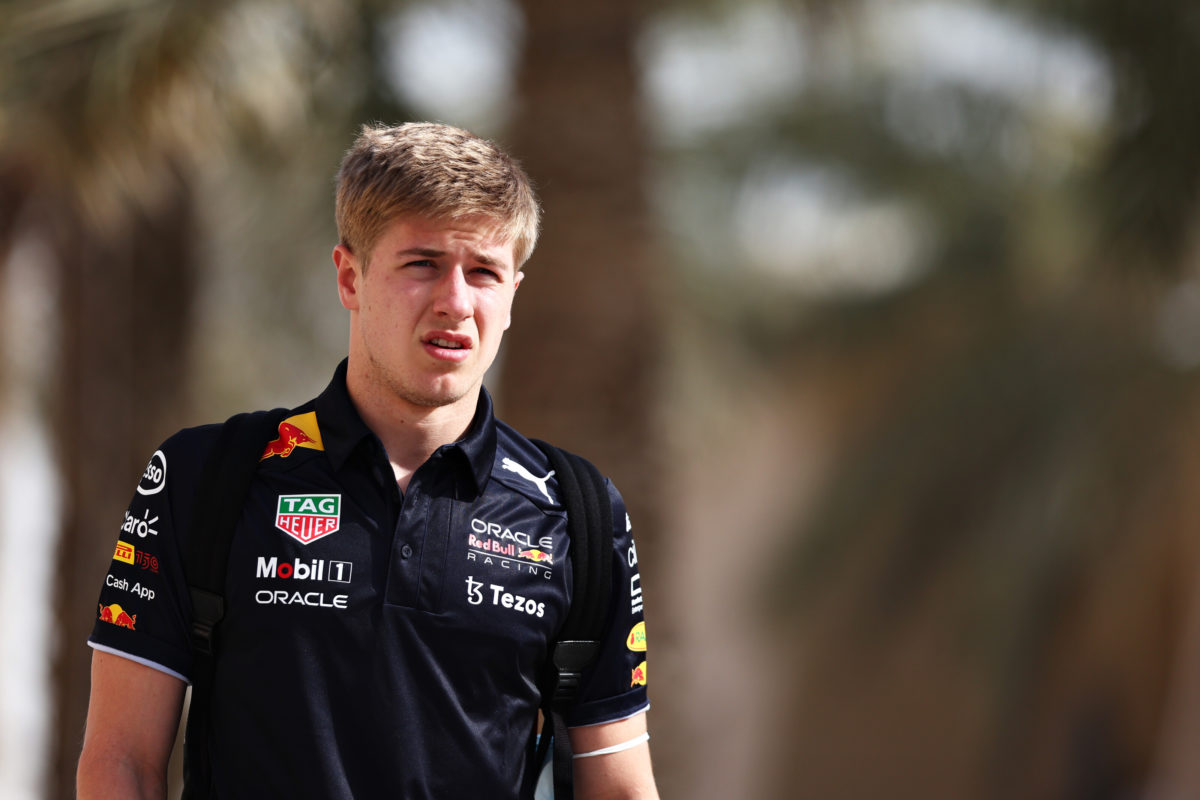 The Estonian will take the place of Sergio Perez for the 60-minute outing at the Circuit de Barcelona-Catalunya.

Part of the Red Bull driver academy, Vips drove the squad’s RB16B at the end of season test in Abu Dhabi in December.

He’s this year competing in the FIA Formula 2 Championship and has stood on the podium twice already this season.

Vips’ outing is a product of new regulations introduced to F1 this year which mandate teams must field a young driver on two occasions throughout the campaign.

Williams announced earlier in the week that it will field Formula E world champion Nyck de Vries in Free Practice 1 in place of Alex Albon in Spain tomorrow.

The grand prix winner has made semi-regular Friday appearances for the Swiss team, including at the Barcelona circuit during pre-season testing.

“Robert, who was the first to take the wheel of the car in pre-season testing, at the same Catalonia venue that will see this weekend’s action, most recently drove the C42 during a Pirelli test session in Imola, less than a month ago,” the team announced.

“These fresh memories of the car will enable the experienced Pole to make the most of tomorrow’s one-hour session, providing the team with the superb technical feedback that has made Robert such a valuable asset for Alfa Romeo F1 Team ORLEN.”

Though no longer a regular, he had two starts in place of Kimi Raikkonen in 2021 after ending his full-time career in 2019, he is not considered a ‘young driver’ for the purposes of the practice session.

F1 sporting regulations decree that a driver cannot have taken part in more than two F1 races during their career, a figure Kubica has well exceeded.

The Pole will step into the C42 usually occupied by Zhou Guanyu.

Alfa Romeo Sauber is expected to field Frenchman Theo Pourchaire, who currently leads the Formula 2 championship, at some point later in the season.

Free Practice 1 in Spain gets underway at 22:00 AEST on Friday.